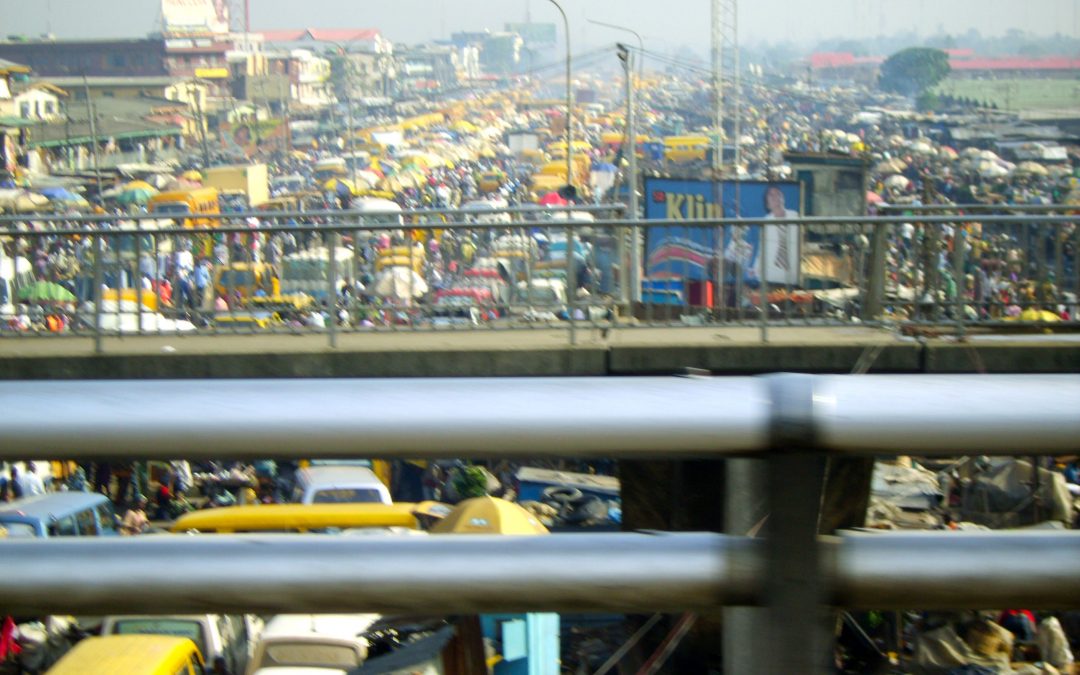 I am here in West London sharing news and views with my friends and family spread around the rest of the UK as well as Spain and Nigeria. We here in London are watching the continued growth of infection rates with growing concern while we rediscover our faith in the National Health Service and wonder why we have allowed recent Tory governments to weaken its ability to resist such a pandemic and treat medical and ancillary staff like second-class citizens. Londoners strong sense of independence, some would say stubbornness – and if you are one of my mates in Liverpool or Manchester you might add arrogance to that list – led us to be slow to heed government advice. Though to some extent this “we survived the blitz, so we can survive this” has been overplayed by our right wing media and by Johnson’s attempts to echo Churchill there is an element of this in many Londoner’s make-up (interestingly and positively, I think also taken up by many of our older Caribbean and Asian Londoners who would not actually have been here until well after the war). This is a strength, it does provide for resilience, but it is also a weakness. It does encourage that arrogance and has led to the ‘carry on regardless’ mentality that was appropriate when fighting a human adversary and down right ludicrous when confronting a virus. I believe it contributed to our reluctance to give up pubs and cafes. (I might add too that the so called ‘blitz spirit’ currently being touted has become an urban myth. Black market profiteering, hoarding, sexual violence in the black out and looting were as much a thing as the ‘here’s a lovely cup of tea ducky, you wanna share my last fag’ stoicism.)

Anyway, why am I banging on about all this? It is because our culture shapes how we react to the crisis and therefore our ability to resist it and that knowledge, as well as the utter lack of medical facilities, makes me very worried for my friends back in Nigeria, particularly Lagos. Take the examples of Italy and Spain. There is clear evidence emerging that the velocity of the virus in both those nations was at least partly down to their cultures. Both of them are completely nuts about their football, which led to their governments being slow to ban matches. On 19 February, 2,500 Valencia soccer fans mixed with 40,000 Atalanta supporters from Bergamo for a Champions League game played in Milan. This single match has been described by Giorgio Gori, mayor of Bergamo, as “the bomb” which kicked off Italy’s escalation. Two days later the first infections started turning up in the region. Initial medical failures to recognise the virus exacerbated the problem but clearly the unwillingness to upset the population by depriving them of their match was a major contributor. Meanwhile, within a few days, back in Valencia several supporters and a journalist who had been to watch the match tested positive. A couple of weeks later a third of the players and staff who had made the trip were confirmed – a fact that the club put down to having travelled to Milan. At the same time Madrid was having unseasonably warm weather. There is nothing the Madrilenians and all the Spanish like better than to gather in the sunshine, dipping their breakfast Churros in their Chocolate Caliente and catching up on the local gossip. In the evening families ‘passeo’ together, strolling in inter-generational groups, often holding hands or arms interlocked.

Social distancing is counter cultural to these people who love to gather together, to embrace and to touch. My sister always laughs that in Britain if you sit on an empty beach, the next people will be yards away but in Spain they will come and sit right next to you when the whole of the rest of the beach is free. In addition, while we think the Brit tourists rule Andalucía, in many parts such as where Anne lives, it is the Madrilenians and Castilians who flock to their summer apartments at the first sign of the sun. When Spain announced their lock down to start on the Monday Andalucia went mad and moved quickly to prevent an influx of these city dwellers who were likely to flock down to the coast for their isolation. So, you see culture plays a key role in how the virus transmits according to our social behaviour.

How then Nigeria? A place where church congregations can regularly run into tens of thousands. Where pastors claim for a donation to their ‘ministry’ they can cure you of any disease – including Ebola and Covid 19. Where exhortations to ‘cover me in the blood of Jesus’ to prevent infection are commonplace. This reliance on the church and the mosque are a desperate placement of hope in a supreme being because they are left with none in their own earthly system. Where years of corruption mean the general population have virtually no access to proper sanitation, let alone public health. Lagos is a city of possibly 20 million people (no one knows for sure) where the majority will live in what are termed ‘I face you, you face me’ (or shortened to ‘face me face you’) blocks, so called to describe the density of living conditions. Where many families of 6, 8 or 10 will live in one or two rooms, sharing one bathroom with several other families. Their culture too is inimical to social distancing. You have only to witness public transport or a local market to see how people are comfortable living cheek by jowl. Greetings are hugs and full palmed, finger-clicking hand shakes. Food is served shared and eaten with the fingers. Men laugh face to face and walk around holding hands in this vibrant society that will not take to social distancing easily. Nigerians are a resourceful and resilient people. They have learned to live, in fact are too acquiescent, with corrupt military and civilian regimes who loot the money budgeted for medical facilities and social amenities and who fly their families to the UK, Dubai or India for treatment. One of the more positive comments on social media is that now the airports are in lock down Nigerian politicians will not be able to fly away to flee the virus and, just possibly, it may change their attitude to local provision. Personally, I doubt it.

Most of my friends live in the more affluent areas closer to the coast. There they do have access to some private medical facilities but not enough. Nigerian doctors are often outstanding. It is the lack of infrastructure and facilities as well as the failure of government to even pay their salaries * that have led them to seek employment aboard. Last time I researched there were over 60,000 Nigerian doctors practicing in the US. There are some 20,000 ethnic Nigerians working as professionals in the NHS. In Nigeria there is a massive shortage of trained personnel and the great majority of their medical equipment and drugs are imported. Nigerians have a tremendous self- belief. The early reports of Covid-19 were that Nigerians were too tough for an ‘oyinbo’ (white man’s) virus and now there is a view that the heat and humidity will offer some protection. Some of my friends will tell me I am being too gloomy but some will say ‘Uncle Keith is telling it like it is’! I will be overjoyed to be proven wrong but until I am, I exhort ‘my Naija people’ to please take it seriously and act ‘counter culturally’ to stay safe.

Today, outside my balcony, the sun is shining. The beautiful sound of my neighbours’ four-year old daughter playing on their patio floats through my open window. Yet today my mood is somewhat darker and I may forgo my daily walk. From my conversations with friends, particularly those living on their own, I know that in the coming days some will be brighter than others. I tell you what though. Right now, I feel lucky to be in my Chiswick apartment rather than in Bergamo, Madrid or Lagos.

* A friend of mine reported this week that his brother is a doctor in a hospital in the east and has just received his December salary. Not December 2019 but 2018!