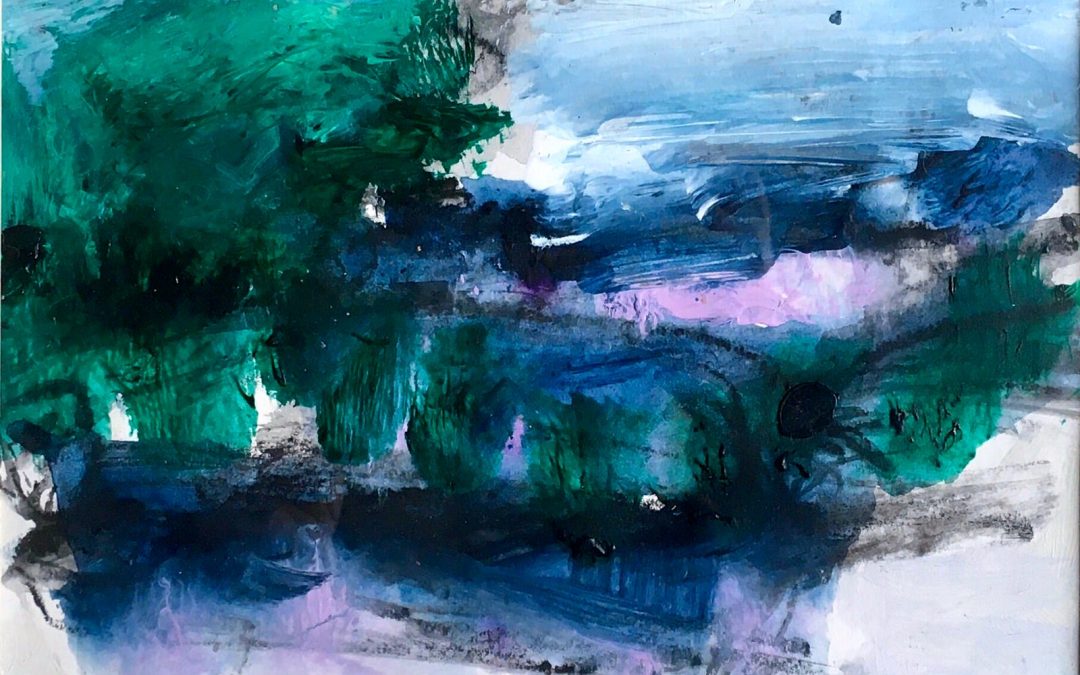 Marvin Gaye knew all about Inner City poverty and violence. His voice was sweetness itself but his life, as widely documented, was not. His childhood in one of Washington DC’s worst slum areas was brutal, mostly at the hands of his father but he spoke about witnessing police brutality from an early age. He dropped out of school and even joined the air force for a short spell to avoid the ghetto life. Like many of his generation the church was also a release and gospel singing a school that finally enabled an escape into music.

Gaye cited the 1965 Watts Riots – sparked by police brutality – as a defining moment in his life in which he asked himself, “With the world exploding around me, how am I supposed to keep singing love songs? Then in 1969 Gaye’s friend Renaldo Benson of the Four Tops witnessed police violence while on tour and with Gaye and Al Cleveland was inspired to write “What’s Going On” as a protest about violence and against the Vietnam War. Berry Gordy and Tamla Motown management refused the song and other more militant songs on the themed ‘What’s Going On’ album but Gaye managed to persuade some executives and the song was initially released without Gordy’s knowledge. Although Motown then got behind the release Gaye became disillusioned with the music industry. His struggles with depression and the mental health problems that so often follow a childhood in a violent home in a deprived neighbour led to his tragic death at the hands of his own father. 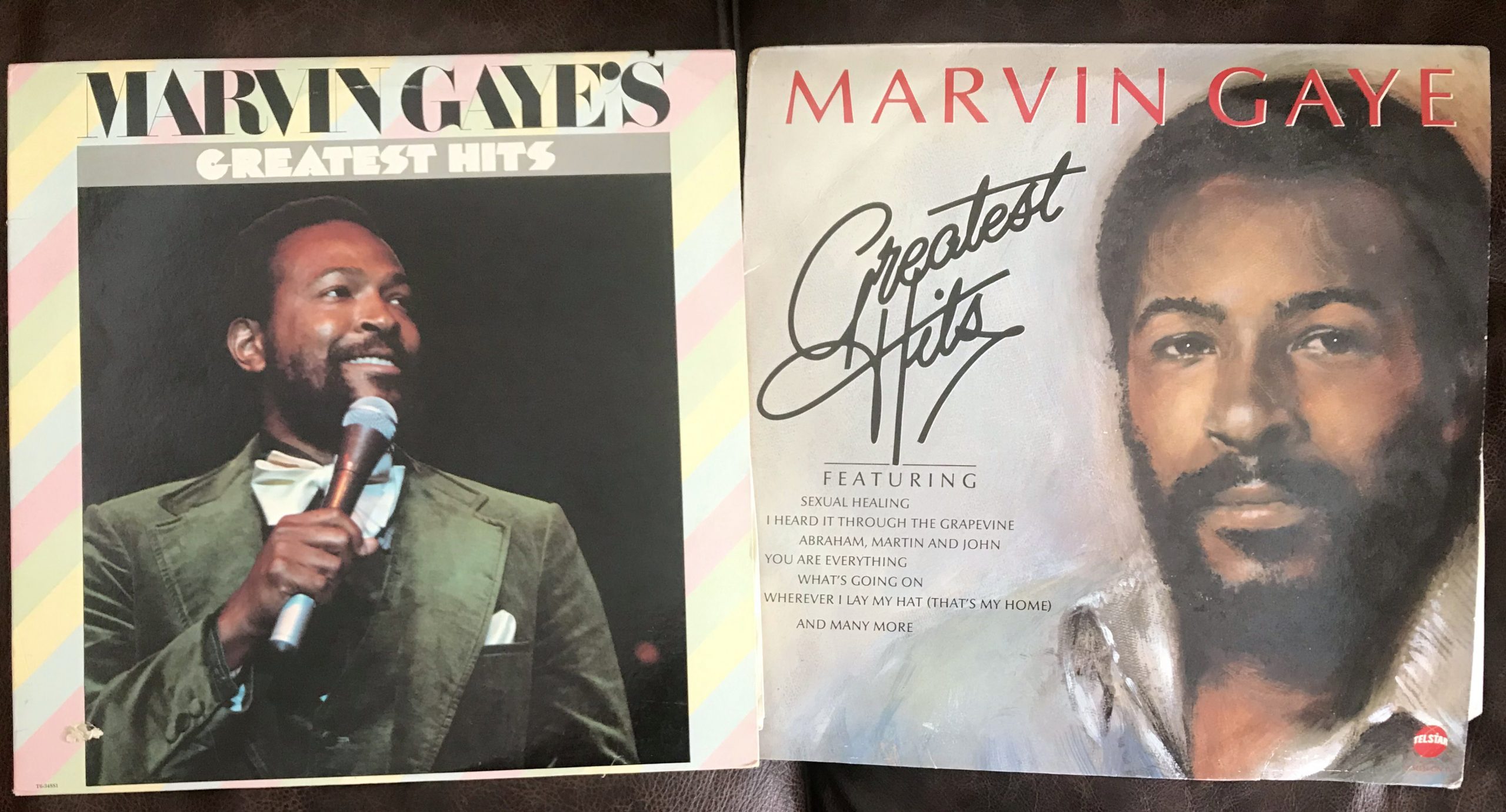 Gaye’s duets with Tammi Terrel and then his solo career including ‘Grapevine’ were part of the music soundtrack to my early life, ‘What’s Going On’ in the ‘70’s and then later the ‘Sexual Healing’ period. I bought the earlier 1976 Motown ‘Greatest Hits’ (on the left) when I was living in New Cross – at the time a still blighted pre-gentrified area. I was there when the January 1981 fire killed 13 black 14 to 22 year olds. Right wing arson was suspected and though was never officially determined, the families thought that the police were deliberately negligent. The coroner at the first inquest was highly critical of the police but both the first and a second, High Court inquest, resulted in an open verdict. There were demonstrations against what was seen as a white wash. A few years years after that in 1993 Stephen Lawrence was murdered in nearby Eltham in a racially motivated attack. As is well documented, his family had to fight for years to prove police incompetence and complicity in a cover-up to protect the identification of the attackers. I mention these just to make the point that it is not just the USA that has a legacy of police and judicial racial bias. The second ‘Greatest Hits’ is neighbour Lloyd’s and is a later version that includes ‘Sexual Healing’.

I leave you with probably Marvin Gaye’s most poignant commentary on Ghetto life from the ‘What’s going on Album’ and released as a single in September 1971. It also reminds you what a glorious performer Marvin Gaye was.  https://www.youtube.com/watch?v=eHUcaz7V-Po

The headline picture is a detail of one of local artist Deborah Lanyon’s “Richmond Park” series. During lock down her escape has been to paint and draw the changing skies and blooms of the park. I mentioned in a previous post that the Artists’ agent Joanna Bryant has created an ‘ArtistsSupportPledge’ page on her website where Deborah’s and other artists’ work is available in a way that supports them during this difficult period. The picture I chose seems emotionally to me to suggest the gathering storm clouds – appropriate to any thinking, compassionate person’s mind set at the moment. I leave you with the full picture plus another. Please visit the website at      https://www.joannabryantprojects.com/artists/artists-support-pledge/         or you can contact Deborah via my email address or Comments section. 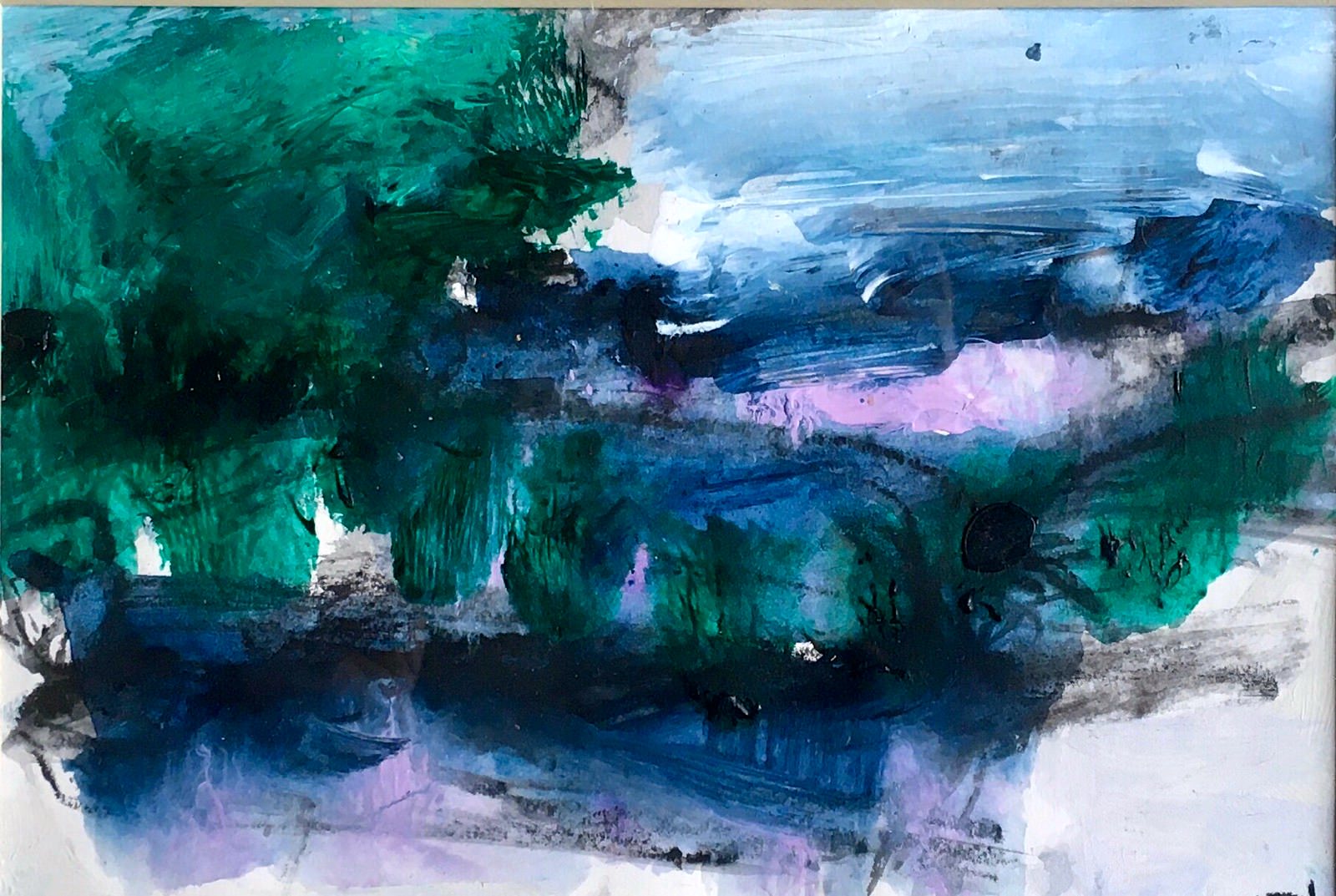 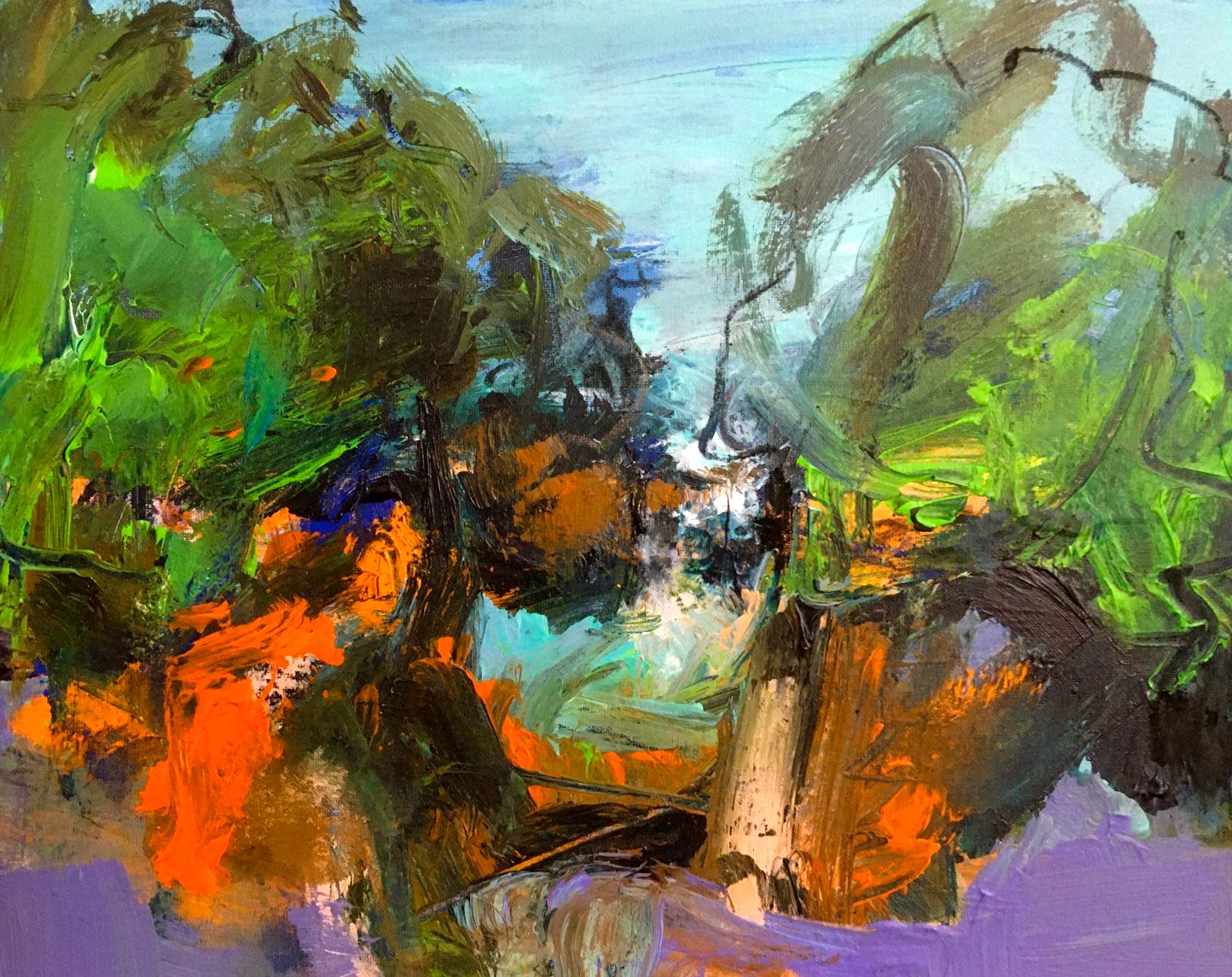