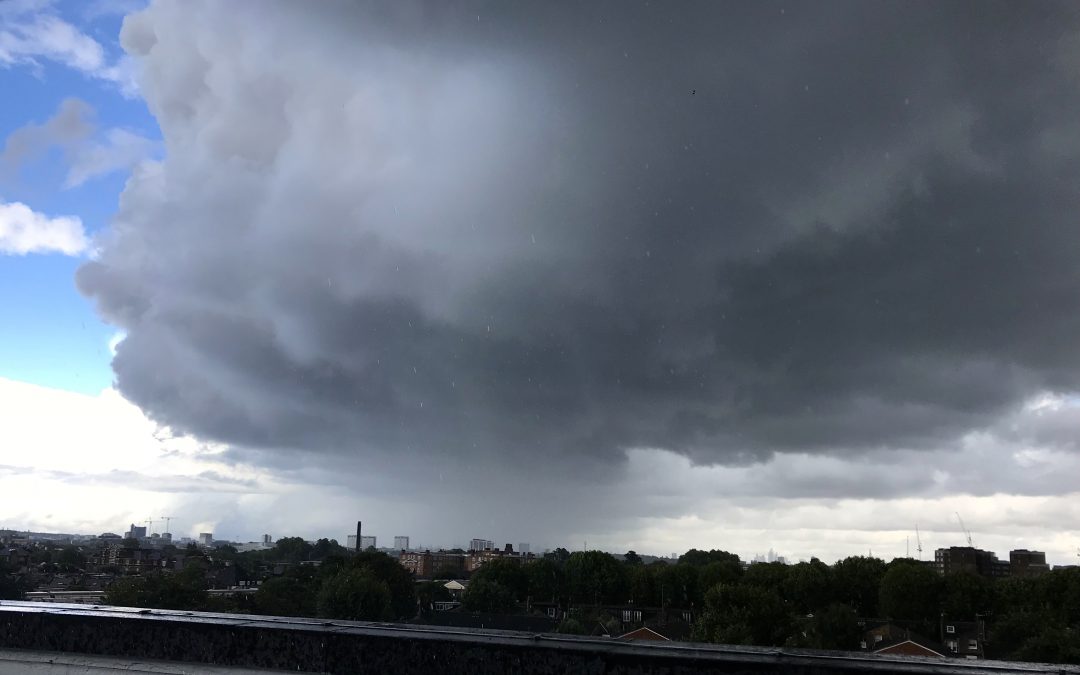 In which our Hero ponders an introspective day and discovers how a solid rant helps shake himself out of a negative frame of mind.

As we approach the third week of the UK’s almost lock down I have to admit that yesterday, Sunday, I had my least positive day. Hence, no Blog. There were several contributing factors but before I describe them I think it is fair to say, most people reading this will have some days that are better than others. Being honest with ourselves, I believe, is a contributing factor to a healthy mental state – some eastern faiths would say to ‘enlightenment’. I am not a religious or even a particularly spiritual person but I do believe in the concept of mindfulness. There are several definitions of this term, religious or secular, but most of them have a phrase that goes something like “being aware of where we are what we doing both to ourselves and to others, and not overly reactive or overwhelmed by what’s going on around us.” Checking myself over mentally and assessing how I was responding emotionally to circumstances around me was how I coped with some stressful situations over the years, particularly working in Nigeria. Sometimes, it just means realising you’re behaving like a twat and telling yourself to stop it.

Anyway, it wasn’t that I had behaved like a twat yesterday, after all there wasn’t anyone around for me to be a twat to (though I guess there’s now a concept of ‘virtual twattedness’) but there was a combination of factors contributing to my mood. I had already been hit by the news on Friday that Bill Withers passed away. As I posted on my FB page, his music had meant a great deal to me since ‘Lean On Me’ in 1972 and his “Live at Carnegie Hall” is in my top five albums of all time. Then this weekend was the one-year anniversary of the passing of a very close friend. Val Priddy was a special woman and the matriarch, the central pillar, of a large extended family of which I am part and reading all the messages on social media made me grieve for her afresh. Then, and this is where honesty comes in, I must confess to a hangover. No, I wasn’t drinking alone and it hadn’t even been from a ‘virtual cocktail’ as is the current rage. On Friday evening we had a ‘Corridor Party’. There are 19 apartments on one floor where I live. I am friendly with one or two of my neighbours and have had ‘lift conversations’ with others so a few of us decided to sit outside our front doors Saturday evening and have a socially distanced drink and conversation. We have several musicians and artists on our floor so the guitars came out, some percussion and some wobbly singing and much ice was broken. I did pop back in, probably more often than was wise, to refill my glass and as we went on longer than I had anticipated, without eating….. well, anyway, I was reminded the next morning that the symptoms of a hangover are not that dissimilar to a certain virus though they do thankfully wear off quicker.

This context explains my basic disposition. On a normal day I would shake it off by going out for a walk or visiting a gallery or museum or checking if there was a single ticket for a gig or a show – I am in London after all – but as we know, normal days are suspended. I have been going out for my exercise/shopping walks Monday to Friday but had decided weekends would be more crowded so I should stay in. I normally steer clear of the news after my morning catch up, not switch on the TV until 8 pm at the earliest and keep social media to a minimum during the day but as I was listless, grumpy, didn’t feel like making social ‘phone calls and couldn’t settle down with my book, I made the mistake of checking into my stream of news feeds. It was the gradual dawning of the hypocrisy and condescension of the global elite that turned my general sourness into a more deep-seated anger. If there has been anything that has made it more obvious that it is one rule for ‘them’ and another for ‘us’ than this pandemic then I cannot remember it. Undoubtedly it would have always been like this but the instantaneous spotlight of modern media just keeps on smacking you in the face with it. Constantly streamed videos of the nonsense streaming from the ‘Orange One’ are bad enough but now we have to put up with the vapidity of our own ….. I don’t even know what to call them. To use the term ‘leadership’ is to give those long strips of leather dogs use to tow us around a bad name. The daily ‘briefings’ in front of a screen of poodle imitating lickspittles seems to me to have been written for a series of Edinburgh fringe satires. They are worthy of a Perrier Award and are just one ‘taking it up the arse moment’ from achieving Flea Bag status. ‘You couldn’t make it oop’ I can hear my late friend Ray say, in his Bury accent. **

After standing there behind those little pulpits telling us all how to avoid contact and with all the social distancing blah blah blah, our own Prime Minister has been hoist by his own petard (yes, BoJo, we can all quote the bard to show how clever we are) and is now in hospital. Clearly, he must have gone out of his way to stoke up his Viral Load by shaking as many bug laden hands as possible to show us all how it is not done. As for Hancock, well – here’s a quick question. If the WHO says you should quarantine for a minimum for 14 days after contracting the Corona Virus why was he walking round a kind of new *** hospital just over a week after announcing he had to put himself into quarantine? He, Gove and Raab (don’t get me started there) are constantly touching their face during these briefings, usually just as they are lecturing us how if we did it we would be personally bringing the NHS to its knees (which they obviously have already been doing over the last few years).   As for Calderwood, the now former Scottish Medical officer, there is the clearest demonstration of how the rule for us lot does not apply to them. Her case was even so ever the bleeding obvious that it couldn’t be hushed up and she had to go. However, if you really want to study how a political class can really demonstrate utter disdain for their people I offer you……. Nigeria.

Now, Nigerian politicians have been leading the way in their ability to get away with the most outrageous corruption possible while thumbing their noses at their electorate who are amongst the most poorly served in the world. Their current attempts to enforce social distancing on their people while they behave as if they actually believe they are immune to Covid-19 because they are arrogant enough to actually believe they are immune to Covid-19 because they have stolen so much money they just assume they can buy their way to salvation. However, before I discuss the Nigerian elites’ specific approach to social distancing I think it is worth a more general look at that policy as it could be argued that it provides the ultimate distinction between those of us who constitute the ‘haves’ and those that are the ‘have nots’: not just here or in Nigeria but everywhere. But maybe I should save that for the suitable numbered, Blog XIII.

Storm Clouds looming over the City of London.

* I should give credit for this quote to son George for whom it is almost a mantra – he introduced me to it.

** A place just north of Manchester for you Chiswick types.

*** a say ‘kind of new’ because Hancock et al keep claiming they have ‘built a new hospital’ – they haven’t.  What has been done, and genuine credit to what is still an outstanding achievement, is to install hospital equipment in a building that already existed. There is a difference.  If we had been better prepared by maintaining a ‘fit for purpose’, fully funded NHS, we may not have needed it.