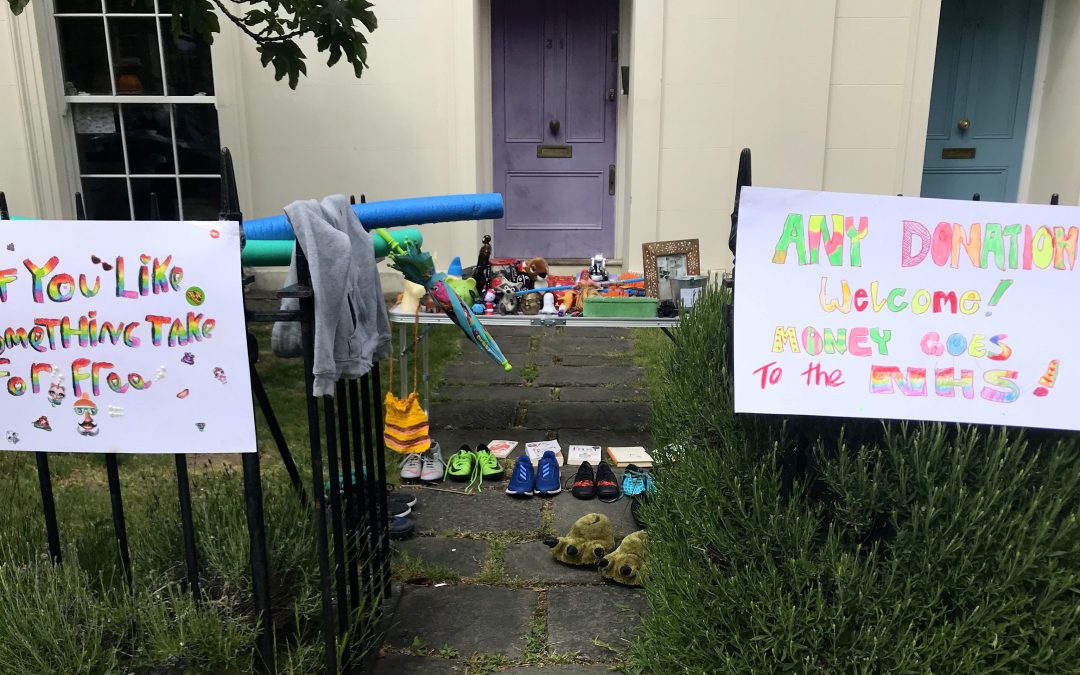 “Start off each day with a song.”

After the somewhat intense nature of the last few posts this is a somewhat more relaxed photo essay of my vicinity as today marks the first day of the Prime Minister’s …….. err what exactly? Oh yes, the first day I am allowed to go to a public space and meet one other person not from my own house and have a nice socially distanced chat. Unless of course, I actually work for someone who wants me to sit on public transport and come to work as then I would be able to sit with a lot of people. Well, it is a good job that my sons do not both live nearby because I would still not be allowed to have a distanced, outdoor, public space meet up with both of them at the same time. Unless of course, we worked for the same employer who told us all to come in and sit right next to each other at a desk. Consistent, well thought out, articulately communicated? I leave you to decide but I am staying alert. I promise.

So, I thought I would take an alert stroll and see if there is any visible change. Today, I alertly turned left and headed for Ravenscourt Park. On my alerted * perambulation I cut round the back streets and took in the gardens and birdsong, which is where I snapped the headline photograph in Ravenscourt Gardens of a family’s little stall to raise money for the NHS. I am not sure it is what Aneurin Bevan had in mind for funding our National Health Service but it is a genuinely lovely thing to do and apart from the giving all this kind of thing will keep people more aware of this government’s approach to the NHS post-Covid.

It was not as busy as it often is, it being a chillier day than of late, it would be hard to compare directly but it did seem to me there were more pairs or small groups of people sitting together. Some had take away coffee cups that suggested to me planned catch ups.

It did strike me that if this were the case the Council might want to remove the barriers around the benches. 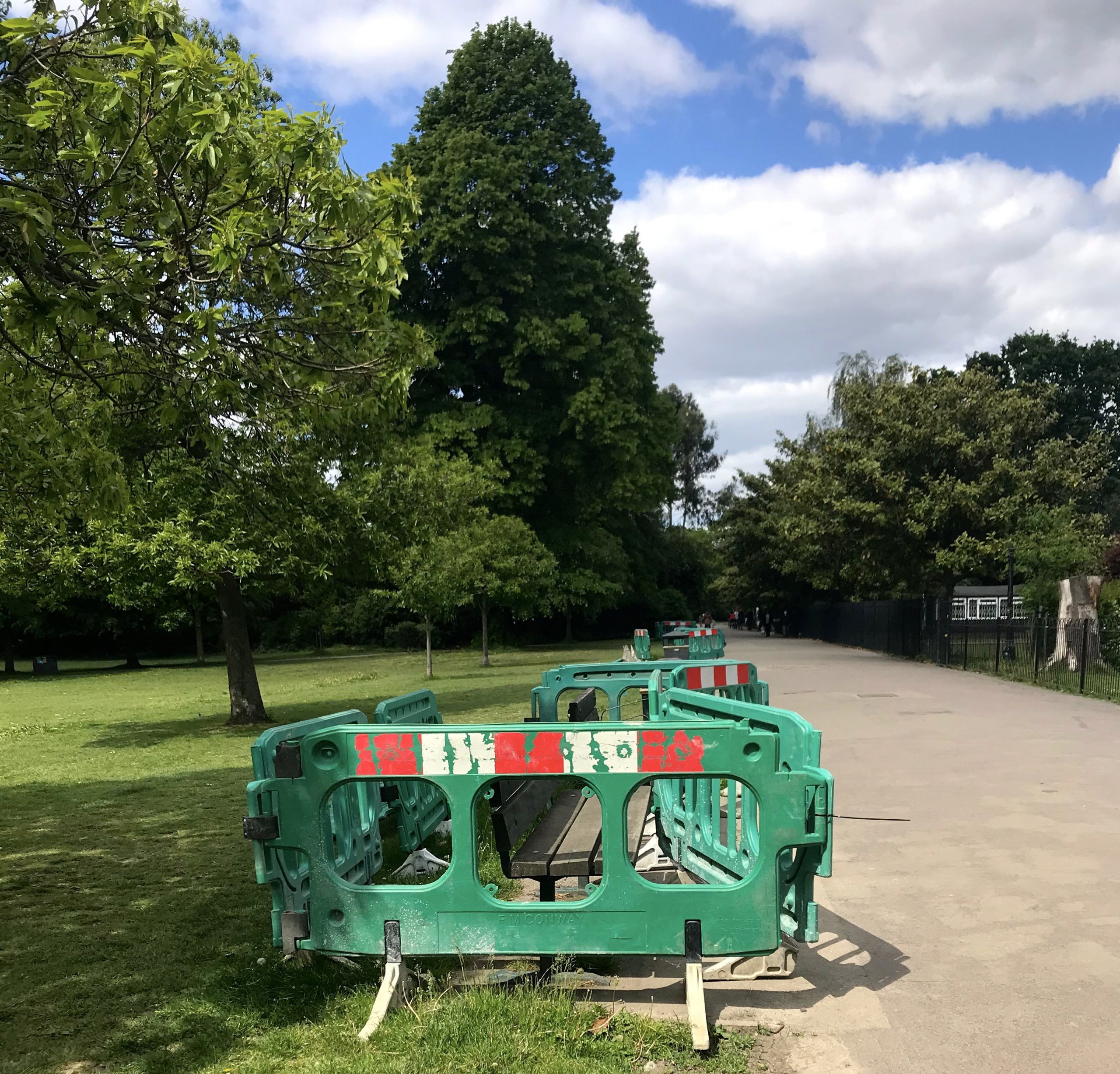 Rafaello’s, where I sit outside with my chain smoking, espresso swilling Lebanese mate Mouin (when he is in Chiswick and not Lagos or Beirut, where he is at the moment *) actually opened for take aways today to take advantage of what they hope will be a new trade, coffee with a friend in the park. 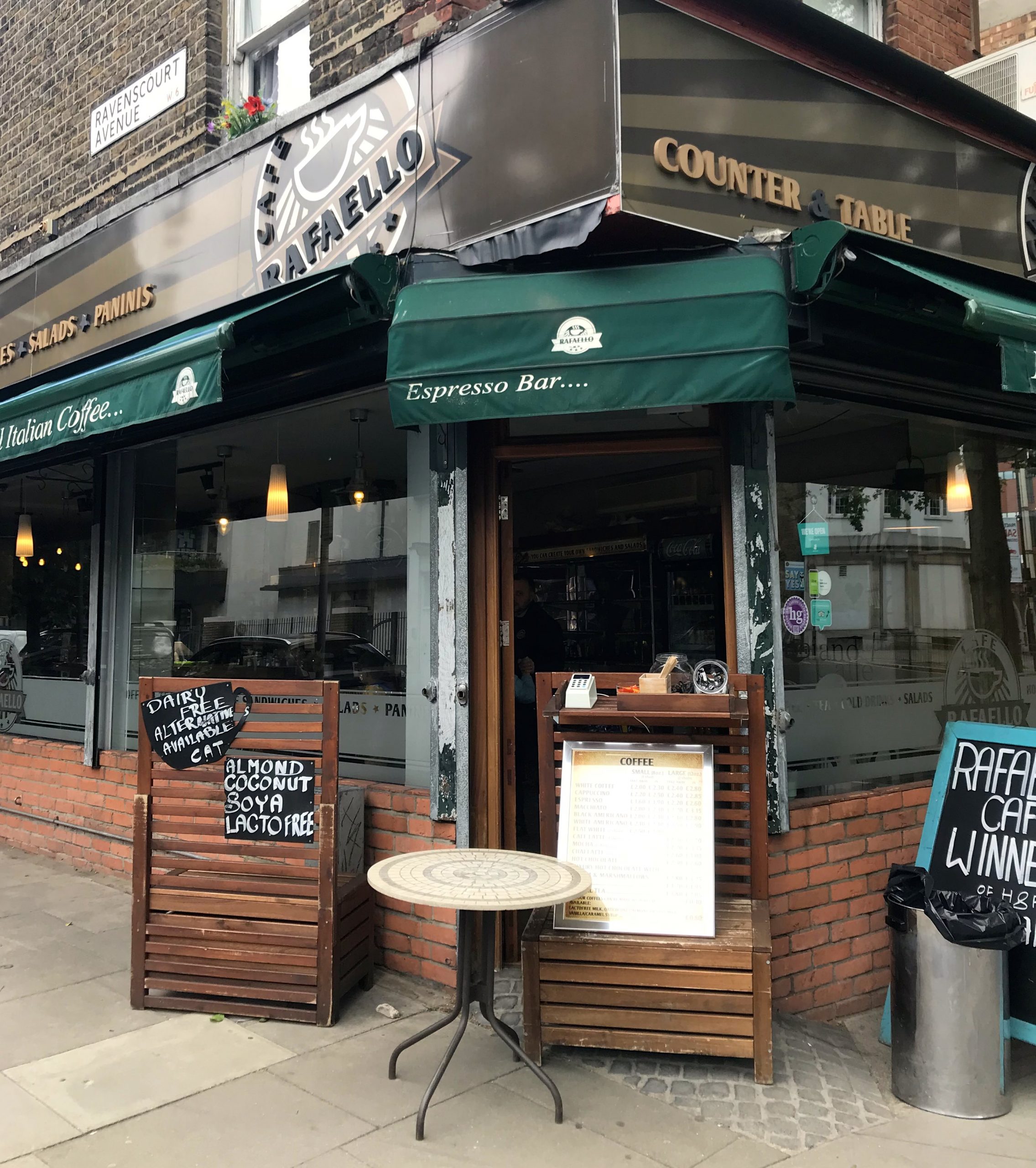 Yesterday, strolling around Chiswick I noticed another of my occasional coffee stops had re-opened, rather tentatively judging by the clear and comprehensive instructions. Talking to people serving in Good Boy and other coffee shops the take away business is fairly strong and several regular customers are also buying the beans of their favourite brews to make it at home, which is what I do. 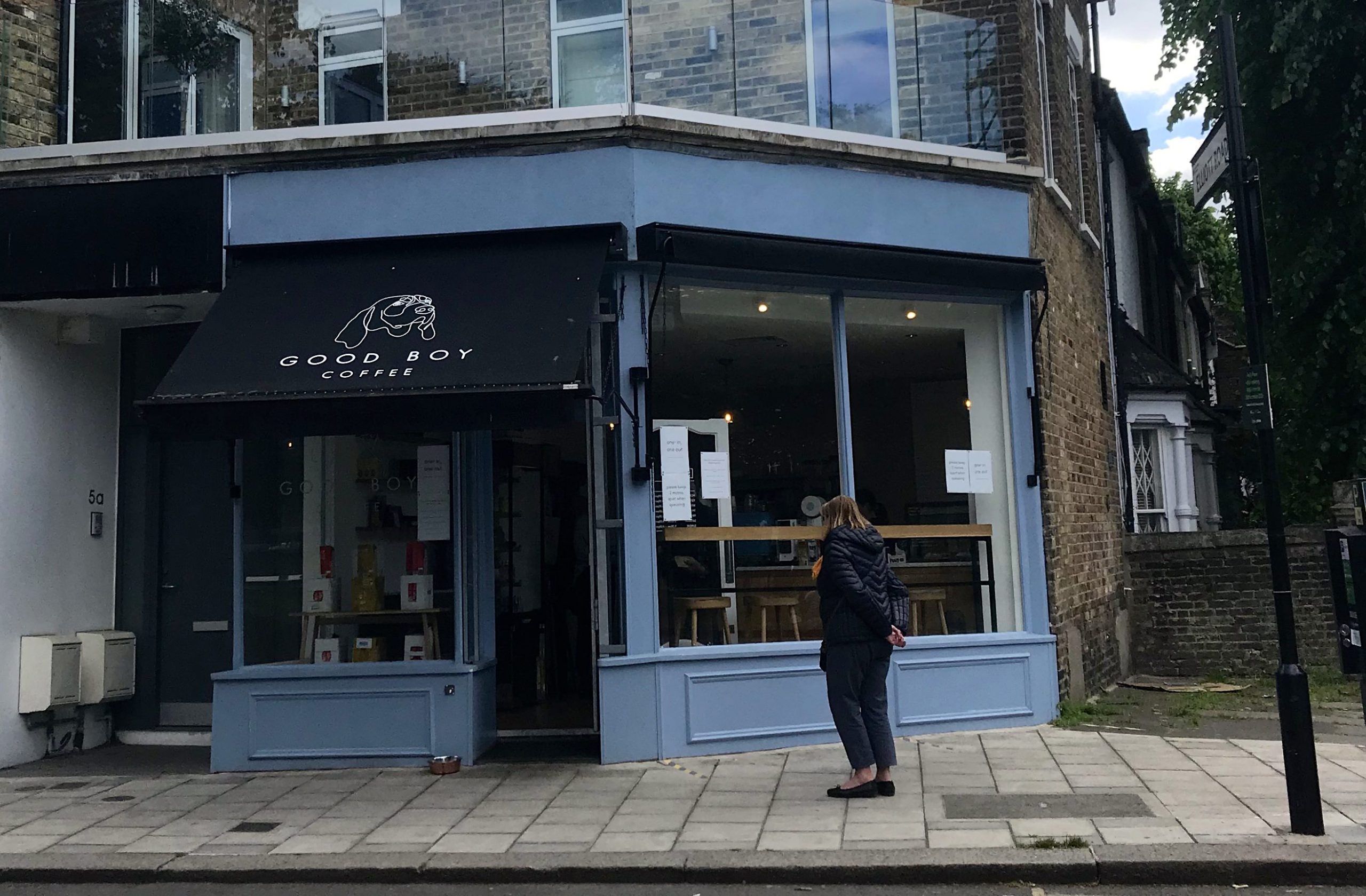 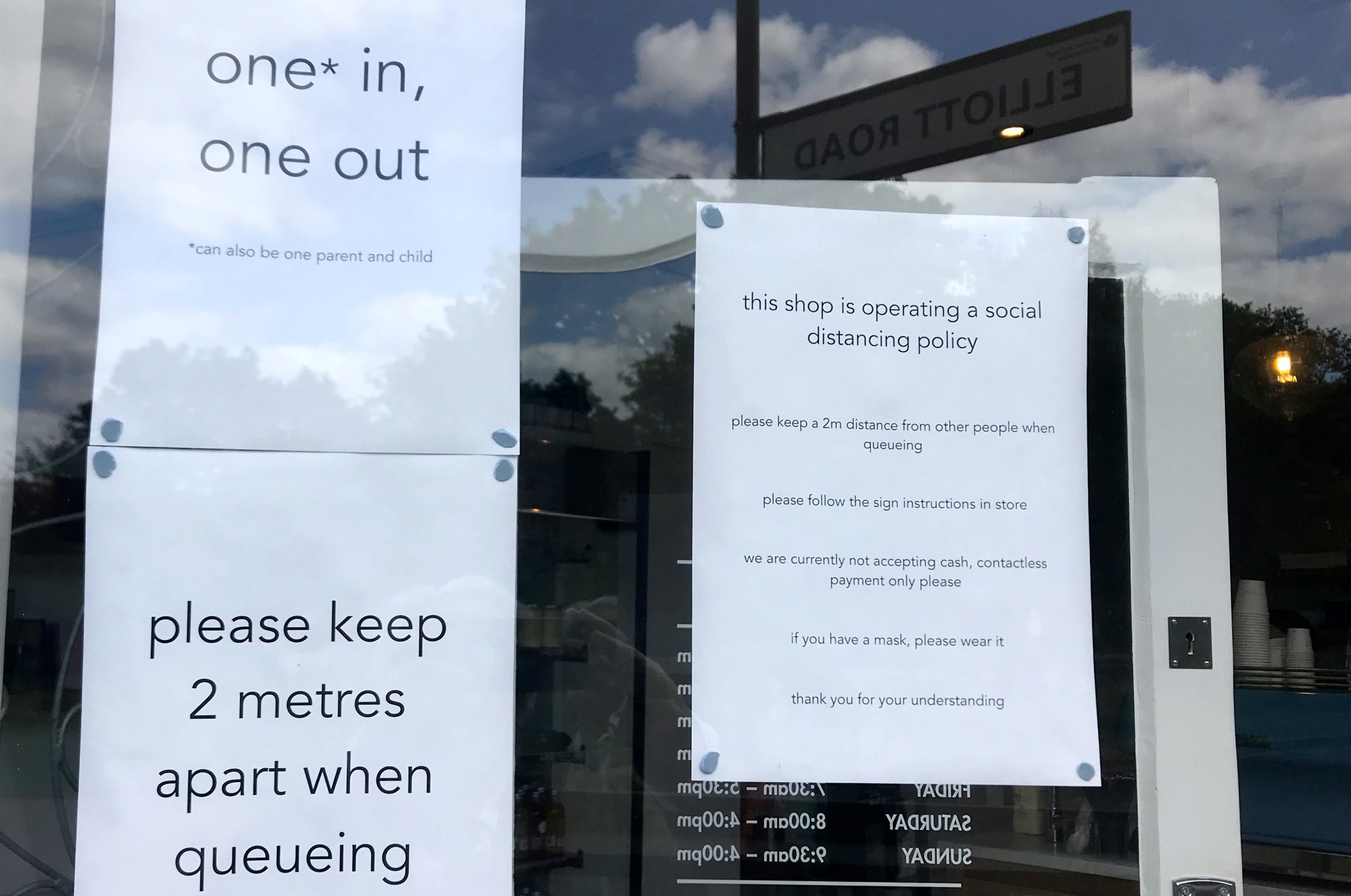 I am pleased to see despite what could be seen as unlucky timing a new restaurant in Chiswick has just opened on the High Road and happily it is neither a burger, pizza or south east Asian place but a Tex Mex, which is a welcome edition. They are opening for Take Aways Wednesdays to Weekends and I sincerely wish them well. I haven’t tried them yet and I will wait until they sort out their ordering and waiting system as there was a pretty haphazard queue I noticed last week and I was forced to cross the road to avoid almost having to push my way through. 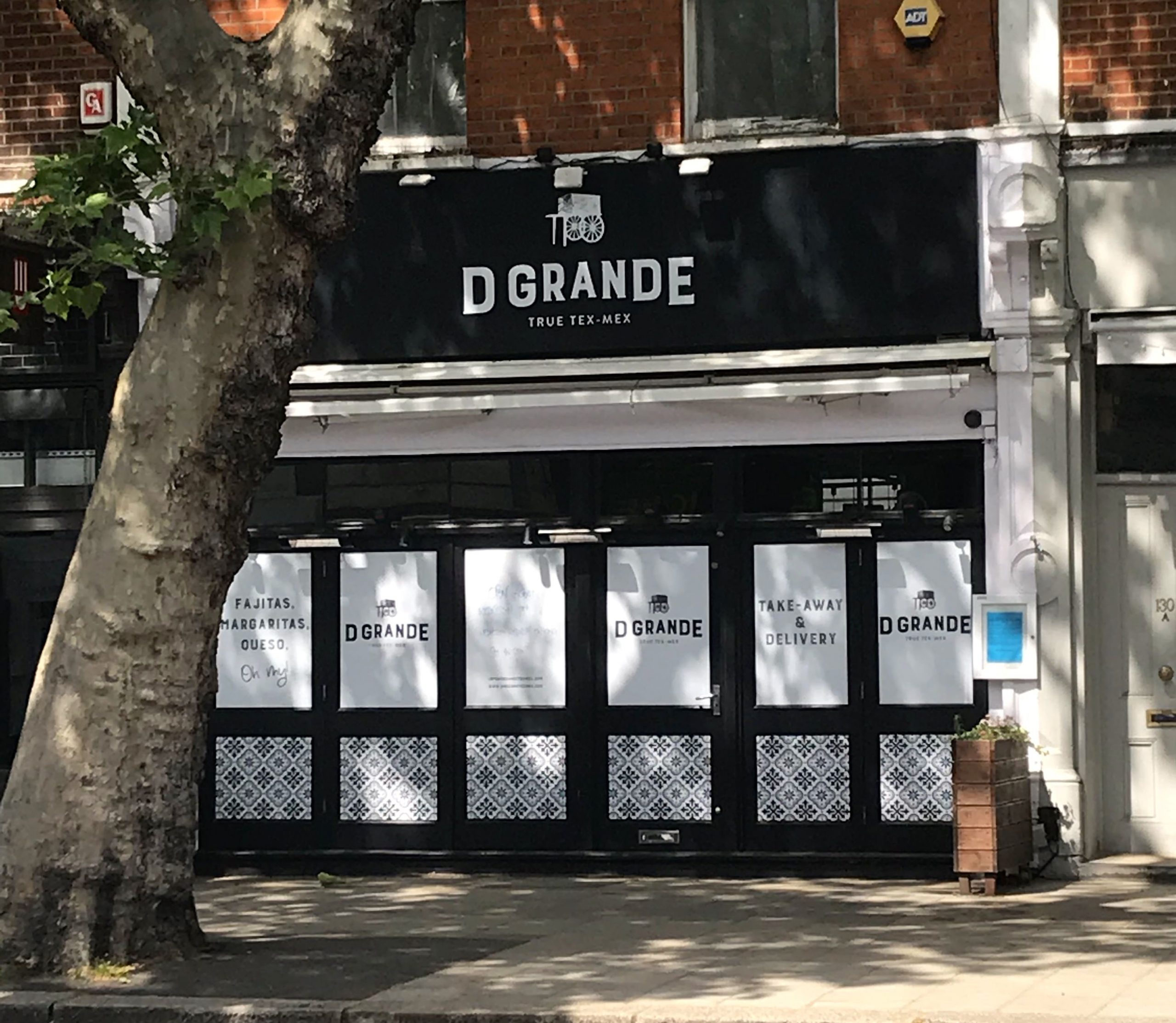 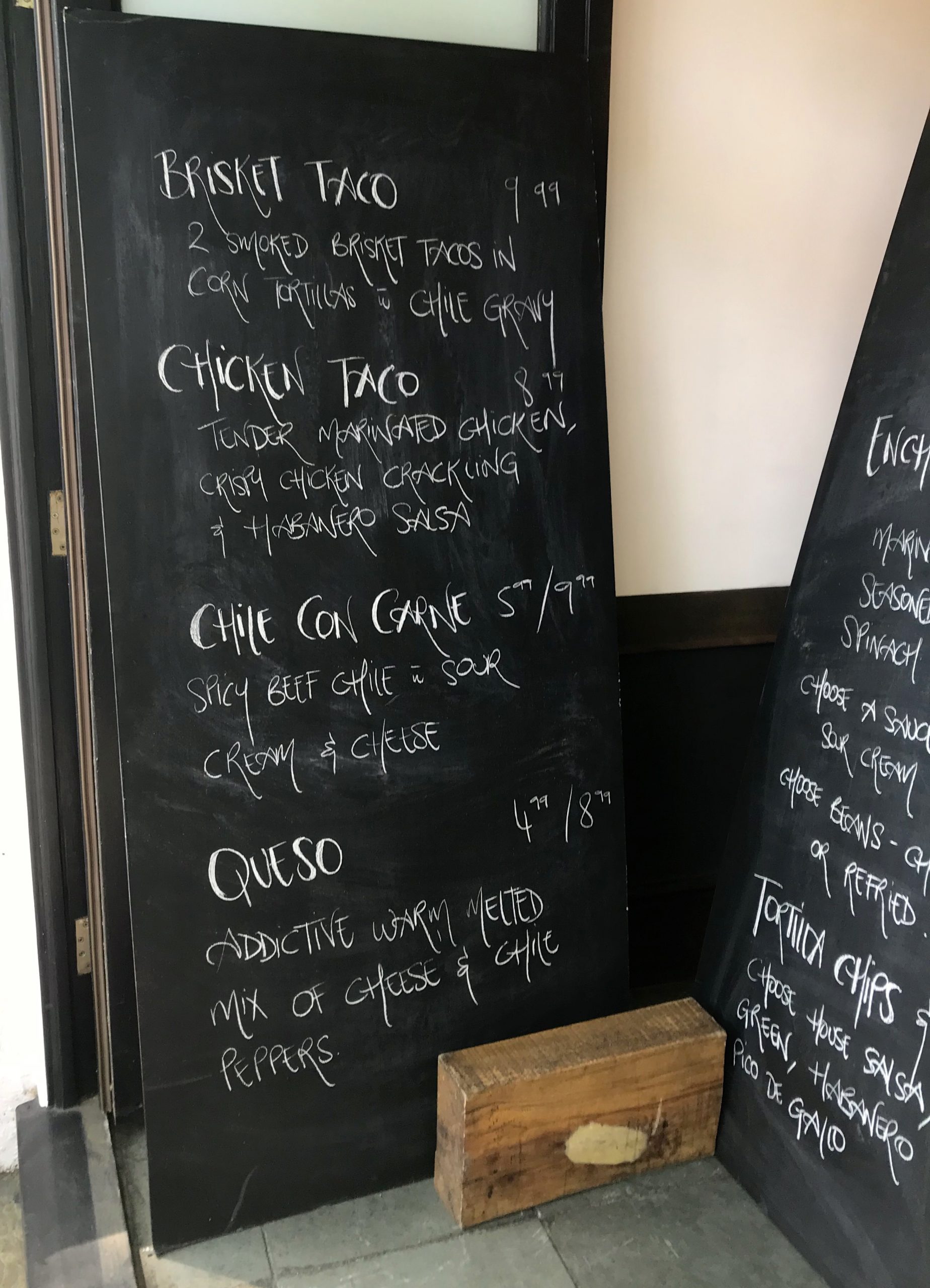 To round off today I offer you a Vinyl that is probably the most recent of any so far. 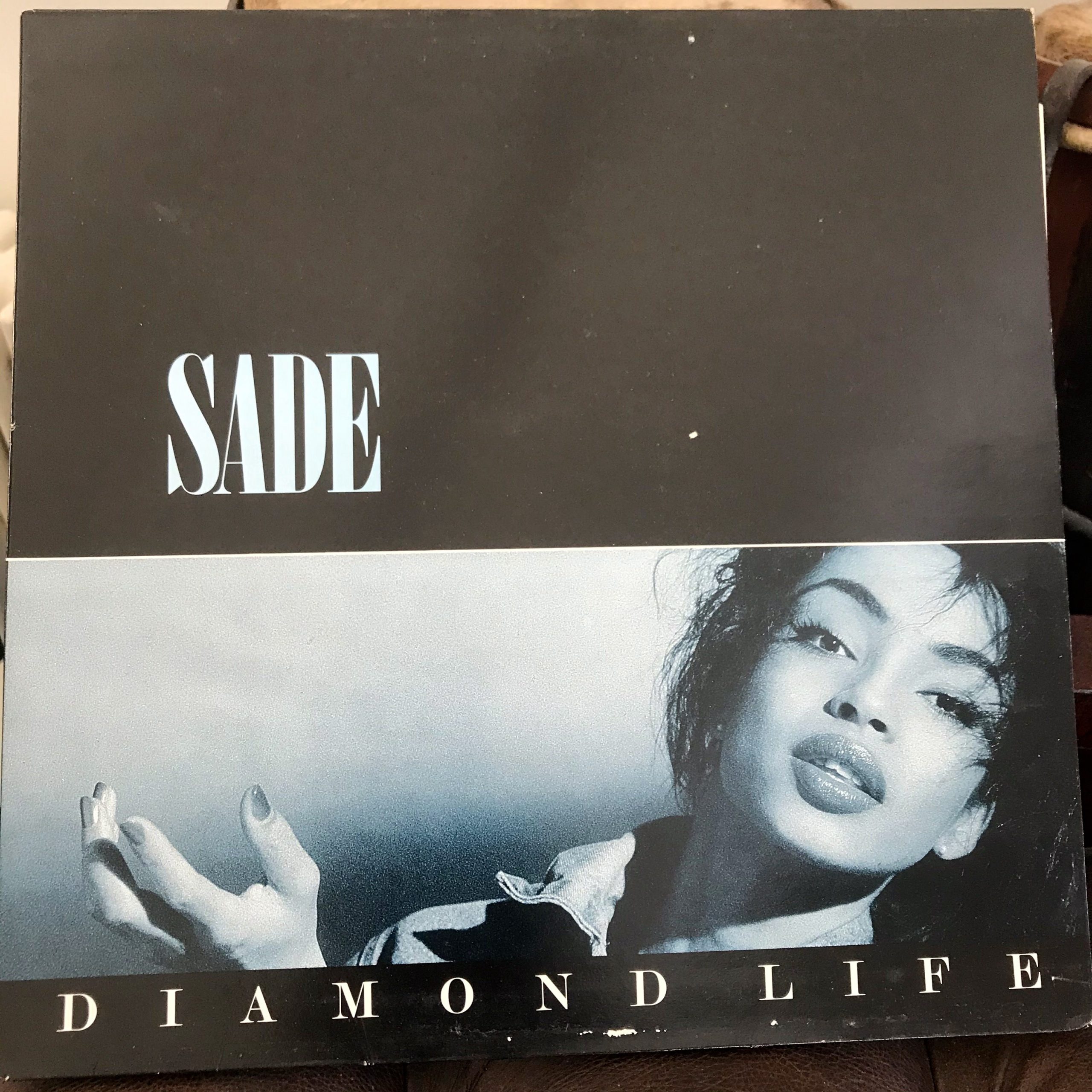 ‘Diamond Life’ was released in 1984 as the debut album of the band Sade. You might not actually be aware that Sade is the name of the band and that the lead singer Sade Adu is not actually a solo artiste. In fact the four main band members: Sade Adu, Paul Denman (bass), Andrew Hale (keys) and Stuart Matthewman (guitar & sax), have been together from their 1982 inception until today and pretty much share the song writing too. Sade Adu, is Yoruba, born in the historically important city of Ibadan in Oyo State but moved to the UK with her mother as an early child. I am not aware that the band has played in Nigeria unless it was a private show. Although all their material talks about Sade as a band it is clearly the ravishingly talented Sade Adu who stands out. Her voice has a unique quality to it and the songs certainly sound as fresh today as when they were written. They did not conform to a particular era and Sade Adu’s own stage and screen persona are of a classic elegance with a hint of vulnerability that makes her pretty unresistable in my book. Without being as influential as many of the artists I have featured her voice and singing style has been recognised as an inspiration by artists such as Kanye West and Beyoncé. Towards the end of the ‘80’s and the early ‘90’s the genre known as Neo-Soul came to prominence and included Soul-II-Soul and Lisa Stansfield. Omar came up around the same time and is sometimes called the father of British Neo-Soul and, as I have one of his vinyls and he came out to Nigeria as part of my mate Oti Bazunu’s Lagos Jazz Series, that’s a story for the future.

The most well known songs from the album would be ‘Smooth Operator’ and ‘Your Love is King’ but I have chosen ‘Why Can’t we Live together”. The lyrics are not Dylan, Mitchell or Cohen but when they are delivered with the poise and panache we see in this clip from 1984 Montreux Jazz Festival they could as well have been by bleeding Shakespeare in my book.

**Of course, if he knows he is in it, the miserable bugger might actually read it, so Mouin; I miss our coffee mornings, ‘Stay Safe’ to you and Pat!