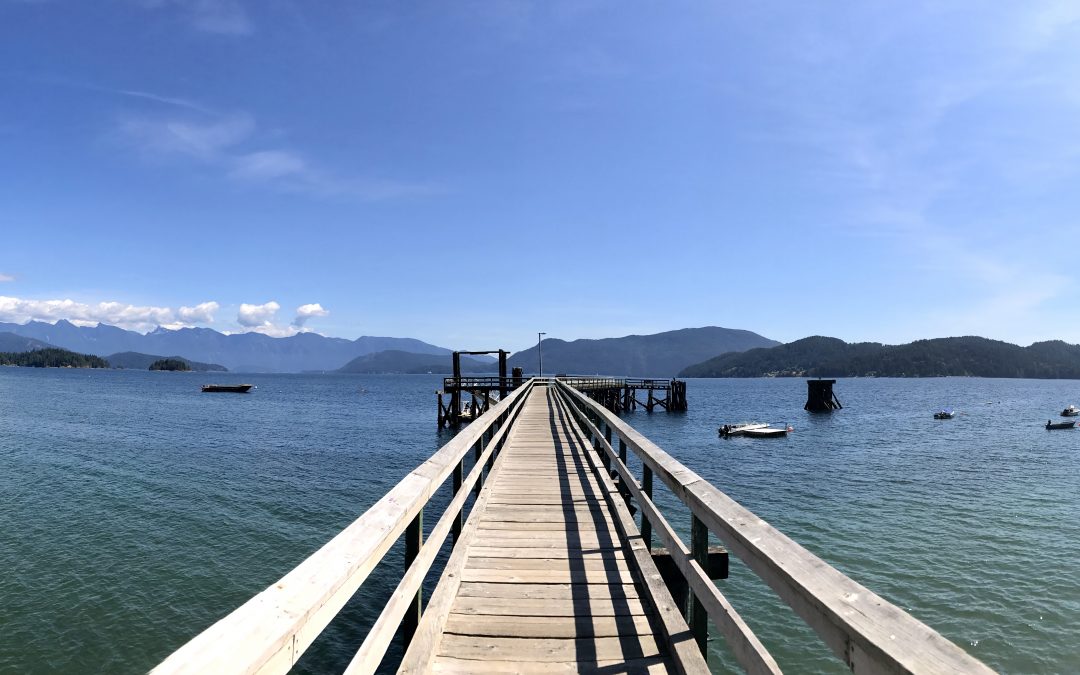 Yesterday, in the first part of this blog I questioned how well I was coping in the lock down. I recognised I was in a position of privilege and considered how economic and geographical circumstances make a huge difference to people’s physical and emotional well being.

As Erich Fromm says, if you are a person with compassion and empathy, you will not be able to avoid some occasions during this crisis when you feel low and upset. There are those who are so tied up in themselves and what they have (or what they want to have) that they maybe able to avoid getting upset by the pain and loss being suffered by so many human beings. Obviously, quite a few of that ilk have pressed, are pressing, the government to sacrifice people for the state of the economy in having been slow to lock down and now too fast and unprepared for the return. For the more human of us, there will be months of emotional roller coaster to come. It is important to understand that and not consider we are weak or damaged if we allow ourselves to feel that emotion and even become temporarily over whelmed by it. Of course, there are also those whose livelihoods have been taken away and as we come out of lock-down and start focusing on the future there will be the realisation for many people that they will be in a precarious financial position. That then increases the emotional and mental pressure so I fear that the next few weeks are going to become very tough for many people.

Circumstances will make a difference to how people cope with the coming period of uncertainty. Economic conditions are massive and have been constantly underestimated as a factor, either through ignorance or political expedience, by many governments in their response to the pandemic. In the UK the statistics of where deaths occur or to whom, in ethnic and economic terms are absolutely clear. I believe that the same indicators concerning mental health will become just as obvious after the more physical side of the pandemic is less threatening. People in more crowded, denser populated and poorer urban areas will suffer more psychologically than those of us in greener, more affluent suburbs and receive both less sympathy (pressure to get back to work from employers and dependents) and have less recourse to treatment.

There were already indications in the UK’s suicide rates that the economic pressures of the government’s austerity policies have taken their toll. The figures for 2019 make for gloomy reading. Office for National Statistics data shows that 1,413 self-inflicted deaths were recorded in the last three months of 2019, compared with 1,130 in the same period of 2017 – a 25 per cent increase. The rise was particularly prevalent in men aged from 50 to 55. Males account for some three quarters of suicides in the UK. Things are going to get worse. Preliminary research is already showing a Covid related hike in suicide rates across the world from India and China to Europe. The UK right wing media has already picked up on this and claims that the lock down causes mental health problems but the causes are far more diverse and not as simplistic as they would have you believe. I am not going to attempt an analysis but as well as the isolation of the lock down causes will include, the loss of loved ones to the disease, a increased feeling of vulnerability and powerlessness, the destruction of cherished routines and, absolutely, financial considerations.

In addition homelessness has been increasing, particularly among males both young and old. Though the problem of ex-servicemen with PTSD has been well documented and had royal princes fighting their cause, the single biggest cause of homelessness has been eviction from rented accommodation. The media has reported plenty of examples over the last few weeks of landlords evicting or refusing to extend contracts for tenants who either show symptoms of Covid or are exposed to those that have the virus. In addition, it is clear that the governments’ social protection measures have let people who are struggling to pay rent, fall through the cracks. The fear is that some people that are already mentally or emotionally vulnerable, in poorly paid or gig economy jobs will fall out of the social safety net as councils struggle with increased case load and declining funding. Research also shows that much homelessness is the result of a breakdown in relationships when people have been thrown out of their home by their own families or perhaps flat/house mates. In some centres for younger people a quarter of those seeking help have previously been in care and many have been excluded from school. Some of the central government, council and charitable schemes available during the lock down will be coming to an end and bringing the problem back into our streets.

There are many children who will remember the period of lock down as one in which they received much more attention from loving parents who are both at home all day. Unfortunately, there are thousands who will have witnessed, even themselves been victims of, violence and abuse. Some of these will carry the emotional scars with them so that they in turn suffer mental health problems and the vicious cycle of abuse will continue. Reported incidents of domestic abuse have increased between 25 and 50% since the lock down depending on which reports you read. Inevitably there will be many more unreported incidents where women, and men, are afraid to seek help or are trapped by the lockdown unable to escape. This will inevitably be seen in the more crowded conditions in social housing and poorer areas with fewer opportunities for escape. However, behind the shiny front doors of green belt suburbia there will be cruelty that will be less visible but equally damaging. The police and social services are already struggling to respond to the increase in calls.

I struggled writing this Post. I kept thinking as I read through that it was preachy. Then I tried again and it was too political. This is a political topic but I didn’t want that to be the focus. I also know this could just sound like I am trying to shock you. That’s not my intention though if you need to be reminded that there are many people suffering the lock down in a worse position than you and I then – well, there you go. My real purpose I think is not “Reasons to be Cheerful” * but rather “Reasons to be Kind”. It is kind of switching the attention away from what it is like ‘For Me’ in lock down to ‘What Can I Do’? There has been a tremendous response in practical terms from local communities: from fundraising activities to support NHS staff and Key Workers to neighbourhood support groups. At this point I should shout out to Chiswick Covid-19 Mutual Aid on Facebook who have responded magnificently (**) and to the many others individuals and groups who have stood up to be counted. However, the ‘how to’ response of collecting and delivering food to the vulnerable is grist to the mill for the ‘doers’ of this world. Responding to a mental health crisis is another thing altogether. Apart from anything else, in my limited experience, ‘doing’ in such circumstances is not necessarily the right response. ‘Doing’ suggests activity whereas, sometimes, mental heath requires ‘being’. Key words are not from the vocabulary of action but rather more the passivity of ‘stillness’, ‘calm’, ‘listening’ and ‘reassurance’. I feel that in the coming months many of us will be presented with friends, family and even strangers who are struggling and we need to be prepared for the way we should respond. I did look around to find examples or organisations to provide guidance and I found this link very helpful.   https://www.mentalhealth.org.uk/publications/supporting-someone-mental-health-problem   There are sections on maintaining your own mental health, on agencies that provide support as well as advice on talking to someone else about mental health or even coping with someone in a crisis.  Much of it for me is about making yourself available in a non confrontational and supportive way.

I should also say that I feel for people of the Muslim faith who are fasting during Ramadan. I see that my Muslim friends who are in isolation particularly feel the pain of separation from their loved ones when eating Iftar. This meal at the end of the day when breaking the day’s fast is traditionally done with families so being alone or without certain loved ones will be more painful. Fasting itself can be physically demanding and stressful and I am sure at this time it can be particularly difficult though, of course, for many people of different religions faith can also be a comfort. Eid al-Fitr, the celebratory meal at the end of the Holy Month of Ramadan is due around the 24th of May this year. The emotional impact of spending that day in isolation would be the equivalent for a Christian of being separated from their family on Christmas day. Being considerate to how other people, of a different ethnicity, religion, sexuality or culture, may be experiencing the current situation should also be part of our response.

Personally, I have a massive belief in the power of simple acts of kindness. As we leave lock down and enter public spaces I think simply understanding that many of the people that will be around us will be less secure, less robust than they might have been before. Superficially assertive behaviour may be masking inner turmoil and while the natural response might be to bristle, eye contact and a smile might make all the difference. Let’s be kind.

I am not going to leave you with an album. I don’t actually have any Vinyls of James Taylor’s but his ‘You’ve Got a Friend’ is almost an anthem to compassion. It was a favourite of my dear friend John Clarke who passed away last year and his family played it at the crematorium after the funeral. When we were students in Brighton it seemed everyone either had Carole King’s version on her ‘Tapestry’ album (she wrote it) or her friend Taylor’s version on ‘Mud Slide Slim and the Blue Horizon’. Both versions were from 1971. It was always an emotional song but it broke me and just about everybody who was there when it was played for John. We will all need all friends we can get.