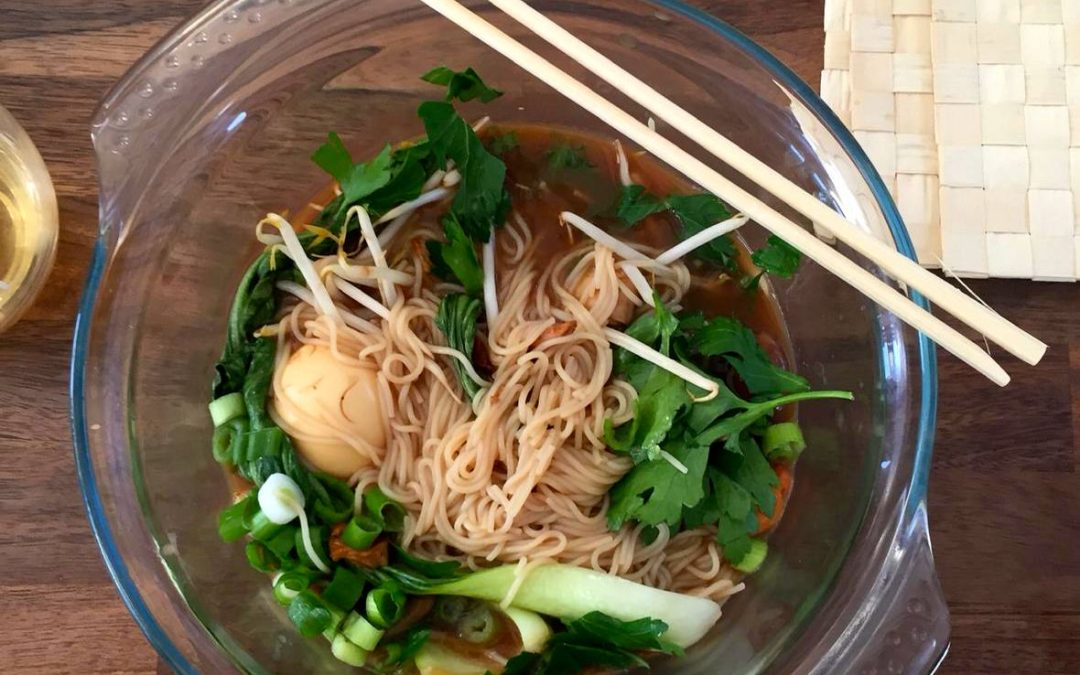 “If the blood humour is too strong and robust, calm it with balance and harmony.“

I have written that after my morning’s online catch up on the Guardian and Novara Media I tend to ignore the TV and mainstream news for the rest of the day. Last night I broke my rule and watched some of the news about that arch Machiavelli (as he would have you believe, anyway) Dominic Cummins. Even by the standards of modern politics I really did find yesterday’s Tory squirming and twisting redolent of a wildlife documentary about some breed of writhing reptiles (with apologies to the reptiles). As more news emerges this morning it is clear that the Mirror/Guardian feed has been designed as a snare to suck the Johnson cabinet into supporting the unsupportable and then kicking away the struts. The worms of the Tory backbench compost heap are now wriggling into the light as I run out of epithets to do with snake-like movements and the only thing that can save him would be if he really does have some secret hold on Johnson or Starmer is as politically spineless as I fear he is. The word that keeps ringing in my head is Hubris. The serpentine (I found another one) Cummings has just been too clever for his own skin. * For the sake of my own blood pressure I shall move off the subject but if you wonder why I have jumped straight into this on a Sunday morning just take a moment to think how you would be feeling if you had not attended a loved one’s funeral, or worse, been able to sit by the bedside as he or she slipped away – all because of Government rules that they now flaunt.

Today is an important day in the Muslim Calendar and so I wish Eid Mubarak to all my friends. Ramadan, the ninth month of the Muslim Calendar, is the Holy month when observant Muslims fast from dawn to dusk and seek to meditate on the meaning of their religion. When the religious authorities see the crescent moon of the next Lunar month the 30-day fast is ended. Eid al-Fitr is an auspicious day and in many countries is a national holiday. For many families it is loosely akin to Christmas in that the family come together and celebrate, in communal prayer and in eating together. It is seen as a time for sharing. The traditions actually differ slightly across the world. In the Middle East families will eat sweet dishes often with pistachios and almonds, flavoured with cardamom and coconut. In Africa it usually seems meat has to be involved. My experience was that in the days preceding a Muslim celebration if you were driving into Lagos herds of goats could be seen being driven towards the city and the local markets would start filling up with rams. The bizarre sight of a live goat on the back of a motorcycle (Okada) became quite commonplace. My colleagues would start complaining of the inevitable price increase – and note that quite a few of my non-Muslim friends would eat goat at this time too. Lagos has always been a place where Christians, Muslims and traditionalists co-existed peacefully. Yoruba families could often be mixed with, say, a Christian mother and Muslim father. In the last few years of increasing fundamentalism and, in my experience, the extreme born again churches are the most responsible for this, religious tolerance has suffered. As an ‘Oga’ (boss) I would usually be given ‘sweet breads’, particularly Ram’s testicles, as a gift and a sign of respect by some of my staff. I would give gifts of food to my staff as a contribution to their breaking of fast. For a couple of years I lived next to a wealthy, elderly gentleman and his gate would be surrounded by some of the local poor as he would feed them at Iftar (the evening meal during Ramadan itself) and at Eid al Fitr. I would often send parcels of our products (I was at Promasidor at the time so these would be Cowbell Milk and Top Tea as well as bags of rice). It was a bit disconcerting when he would have several ‘beasts’ slaughtered and distributed during the Eid festivities and their blood would run out of his driveway and along the road.

At this period of lock down and isolation the authorities in many countries with Muslim populations are worried about the possibility of congregations ignoring exhortations not to attend mass prayers and spreading the virus. Generally across the world the Muslim authorities have supported governments in encouraging prayer at home and not in the Mosque. In the UK the Imams have been completely on board with lock down. However, in many developing nations the adherence to distancing has been spotty to say the least. I was on a call to a colleague in Kano, the most populace city in Nigeria’s north of around ten million people and he was explaining how worried the community is there. Suffice it to say, neither the Kano State Governor nor his administration has covered itself in glory when it comes to health management. He recently deposed the rightful Emir, Muhammadu Sanusi II, who was a courageous and outspoken moderniser, and replaced him with a puppet traditionalist. My friends and other local leaders have been exhorting the Governor to steer a Covid-distancing middle ground as an attempt to ban communal prayers would likely lead to riots and flagrant civil disobedience. Their feeling is that working with local Imam’s to achieve public prayers with some form of distancing is the best compromise. I wish them well and I am sure tomorrow’s news will cover how the Islamic World has coped but we should appreciate how difficult it is for many Muslims. Once again, I cannot but turn back to the significance of the Cummings story. In the UK we are asking tens of thousands of Muslims to forgo their long held traditions, to give up their institutional family practices and the feeding of the poor in their community for the sake of our communal health. What right has this person to flout his entitlement and privilege when we are asking so many to abide by the rules and guidelines that he so arrogantly ignores? 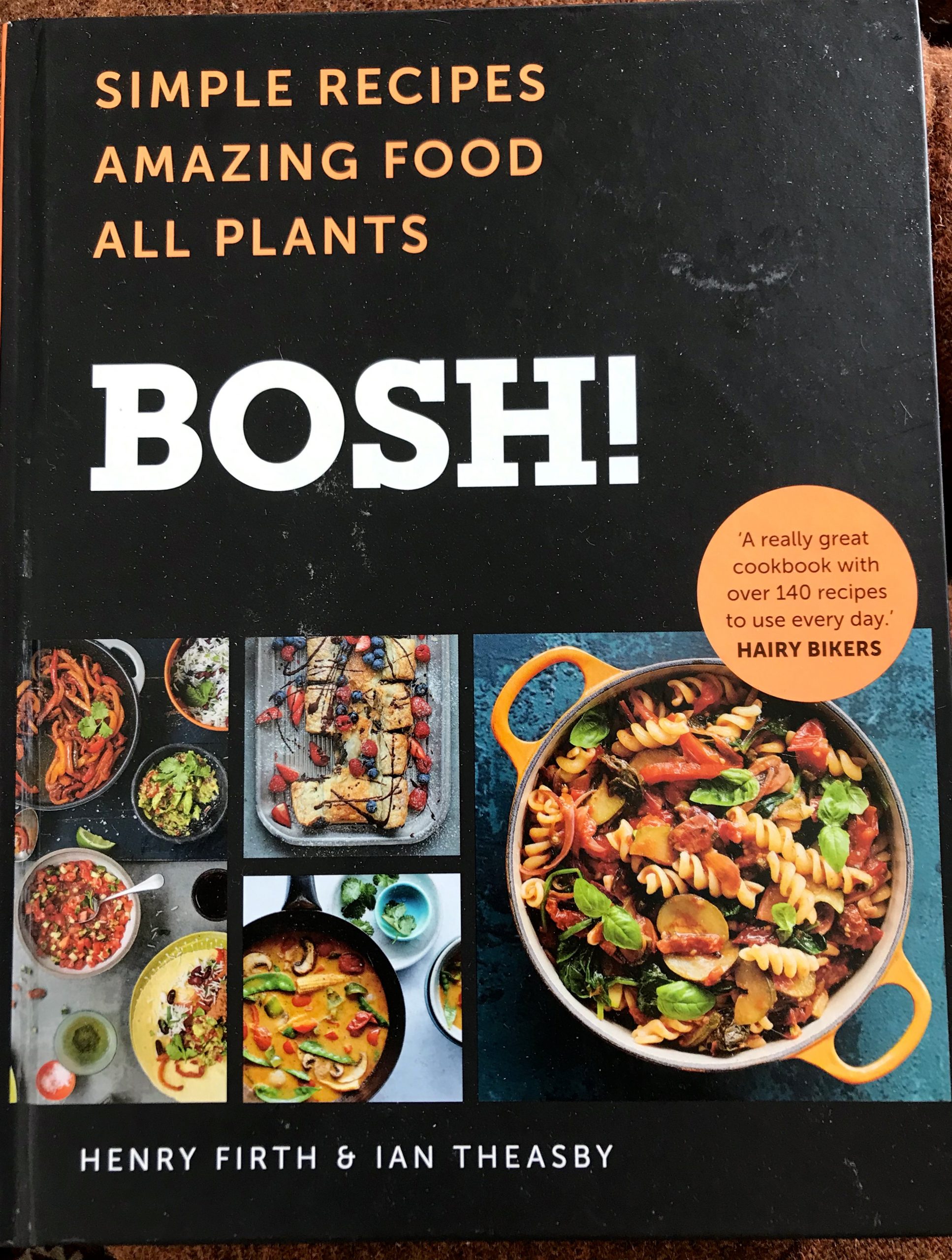 So, I am not going to share with you my recipes for Eid but I am going to sing my own praises for following a complicated recipe for Mushroom Pho, the Vietnamese soup so popular on the gentrified High Streets of London. I am not one to follow formal recipes. I tend to read them and then work from memory and approximations of ingredients. In addition, my cooking tends towards European dishes. The occasionally stir-fry or the odd curry using the tips I learned from my old mates Dhill and Fabbeh are probably the most ‘east of the Levant’ cooking I do but I was challenged by my sons. I am not a Vegan by any means, nor even vegetarian but I eat meat less often and try to make plant based meals my norm. Tom, my oldest, veers towards the vegan at home and is a major fan of the phenomena that is BOSH! Henry Firth and Ian Theasby are not professional cooks but are just self-proclaimed foodies. Apparently, they were sharing a house and became frustrated at the lack of easy access recipes when they became vegan. They posted a first video in June 2016 and in a week had 3.5 million views! Barely four years in and they are on their fourth book. Henry is the son of my friends Jane and Mark and I know they are as proud of him as they should be because these guys are making a huge contribution to the move away from intensive animal farming and therefore the health of the planet. They come up with some bloody good food ideas too! I am not going to post the whole recipe as it is pointless given it is online – here —    https://www.youtube.com/watch?v=12xR4-nmWGQ

However, I actually used the book that Tom bought me for Christmas and i think they have refined the recipe since this video. The only cheat I did was to throw in a boiled egg. Shopping for it was actually quite expensive but many of the ingredients are the kind of flavours and sauces that form part of a foodie’s cupboard store. I also found them all in Chiswick between Lemon & Limes and As Nature Intended. They would have been cheaper in Shepherds Bush or genuine Thai/Chinese/etc. supermarkets. I enjoyed the discipline of a proper recipe though there was a lot of chopping and stirring! The outcome was highly satisfactory. Tom, who has spent a fair bit of time living and working in the orient, reckoned it was slightly sweeter than the authentic originals he had tried though that might have been down to the actual recipe or just me. Anyway, though the recipe was for six, with the requisite slurping and sucking the three of Tom, George and I soon polished our bowls. (Oh and that reminds me – I served it up in Pyrex casserole dishes as western soup plates are not big enough. You might need to invest!) 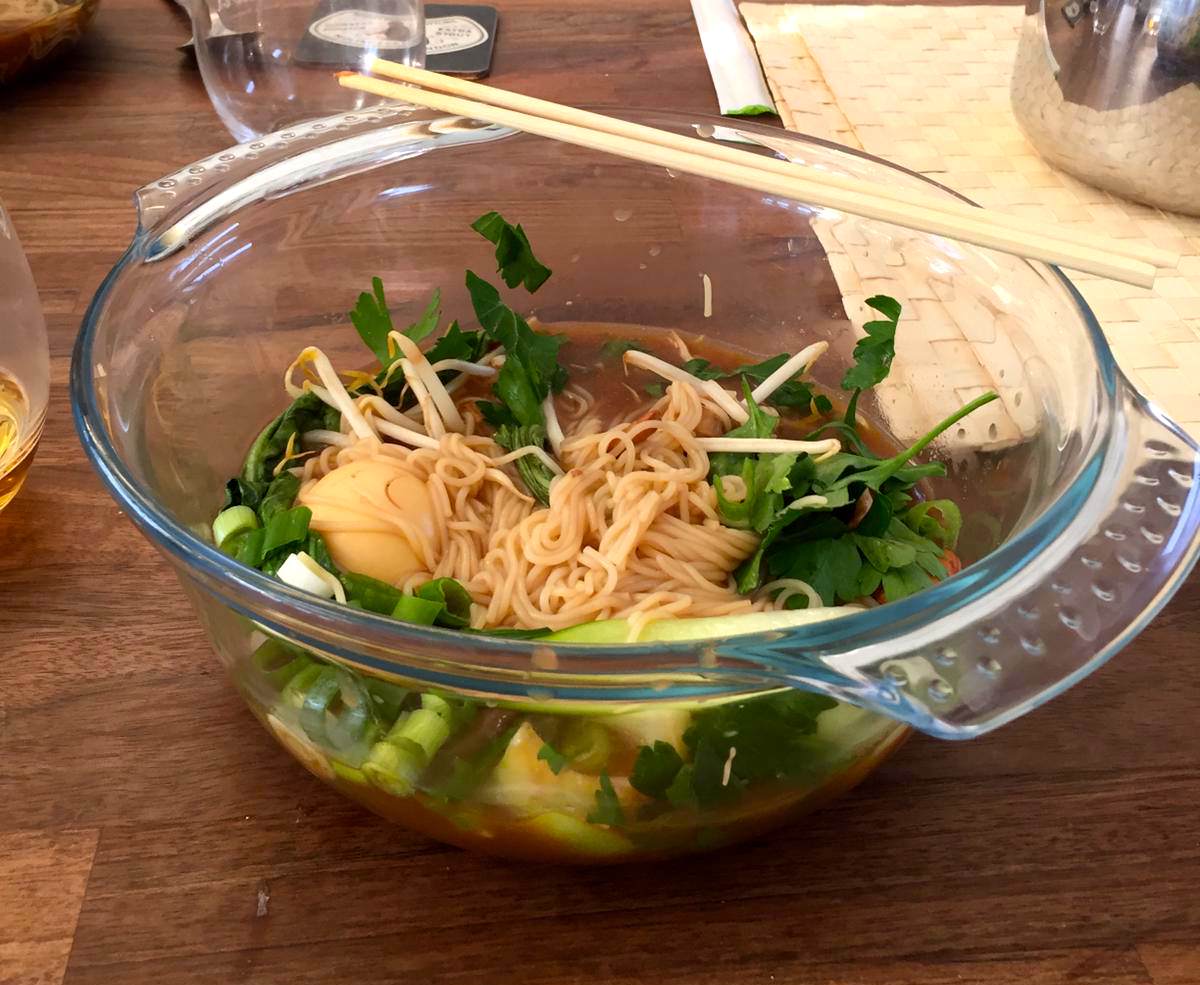 So, that’s it. It is Sunday on a bank holiday weekend. I am have just about done my morning’s work and it looks like it will be a sunny afternoon. I am on my own and not going anywhere. Having extolled the virtues of a plant-based diet I am now about to grill a Sirloin steak (organic, sustainably farmed, of course) that is currently marinating in my attempt to recreate my good mate Richard Akerele’s marinade. He won’t tell me what is in it so I have experimented. Organic spinach and tomatoes to go with it and I have opened a bottle of decent wine to breathe.

Today’s epigram is attributed to Xun Kuang, also known as Xunzi, who was a Confucian philosopher and lived a couple of hundred years before the Christian Era. He suffered from the foolishness of kings and politicians. I am sure he witnessed war and pestilence. Human beings haven’t improved too much since then, obviously. I am going to spend the rest of my day striving for balance and harmony – at least until my Sunday Zoom quiz starts.