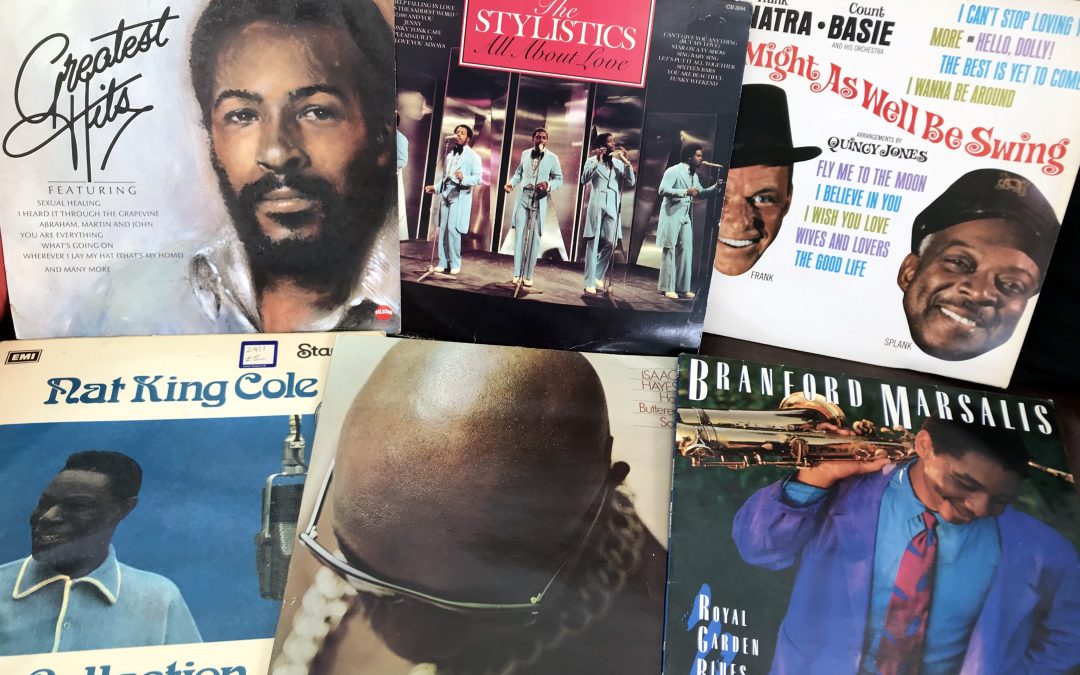 “There are so many ways of being despicable it quite makes one’s head spin. But the way to be really despicable is to be contemptuous of other people’s pain.”

Writing today I was given a tricky decision to make. I try to limit my excursions into pure politics. Yesterday’s was the result of boiling frustration and rage when I broke my ‘don’t watch the news during the day’ rule and logged onto the live stream of that most appalling piece of political theatre. It took me around an hour to sort out the photos I used and structure them into the stream of consciousness rant and then it turned into my most successful post ever with close to 400 hits in about four hours until midnight. Clearly, the matter is still very much alive and is all over the newspapers and Social Media. So, I have made my point and, really, I should move on – right? Well, no. You see this is more serious than just an unpopular dickhead getting a public slagging. Cumming’s behaviour is symptomatic of much more deep-rooted democratic and constitutional issues about how this particular government is misusing its authority. If you follow my Twitter feed and to a lesser extent Face Book you will have seen I have been constantly re-tweeting posts on this issue. The reason for that, beyond my own personal narcissism (isn’t that what drives us social media animals?) is that the more noise on informal media platforms the more it will be taken up by mainstream media and that in turns puts pressure on MP’s and Ministers, many of whom have been voicing personal doubts about their own Prime Minister’s abrogation of responsibility to a hidden clique of unelected officials. That’s not even to mention the bursting damn of frustration about the palpable mismanagement of the Covid crisis, the 62,000 deaths (ONS and FT today) and the fear of second and third waves. This is where, for all its faults, social media can be a force for good because hundreds of thousands of people from different walks of life collectively ‘shouting’ at the same time become a force to be reckoned with. Ok, I should take my own advice * and move onto a different topic for the day. However, I am going to leave you with this because it sums up many of my feelings about the Cummings affair. It is from ‘DoubleDownNews’, an independent, left leaning, news organisation and this commentator Peter Jukes, who is a playwright, screenwriter, theatre critic etc., makes a good case about why we should take this seriously and not allow it to be swept under the Johnsonian carpet.  It is quite long at twenty minutes but I recommend taking the time – https://www.doubledown.news/watch/2020/26/may/who-is-dominic-cummings-what-does-he-have-on-boris-johnson

One of the more positive aspects of this lock down has, and I have referred to this from time to time, has been the newly created sense of community among many of the residents of the block where I live. It has been a delight to get to know some better and, some, even at all.   It has been a somewhat surreal experience to open my balcony’s French windows to be greeted by several neighbours on different patios as they make their work calls, do zoom workouts or just enjoy a furloughed morning cuppa in the sunshine. Though I seem to be the eldest by a considerable distance our ‘corridor music parties’ prove that the quality classics – Stevie Wonder, Bill Withers, the Stones and Beatles, Bowie – are pretty timeless and we could all sing along to them with varying degrees of fluency and the aid of lyrics on our smartphones. As music has become one of the common features of our conversation and as we can all hear each other’s musical tastes across the balconies (and fortunately everyone is both considerate enough to keep the volume at a reasonable level and play stuff I enjoy) several of the neighbours have taken an interest in my Vinyl posting. So, in the rest of this post and in tomorrow’s I will share with you what two of them have shared with me.

Lloyd and Fi live just a few doors down from me. I know from our corridor-karaoke that Lloyd is not a bad crooner himself and, in fact has funk-based musical connections of his own (we haven’t heard Fi’s singing voice yet though!) and it is his selection that is the headline picture. Though he sent a few I am only going to comment on one today. In between us are Shea and Pia who both gave us soulful corridor renditions and who have also donated some Vinyls though Shea admitted his selection were his Mum’s. It tells you something your your adult neighbour’s music collection is of the same period as your own! Expect them tomorrow.

So far, when talking about my musical memories from Brighton student days I have focussed predominately on the folk oriented and introspective sounds of Joni Mitchel and Janis Ian but the variety of music being listened to in the Halls of Residence of the first year and the shared houses of subsequent years was from right across the spectrum. I was probably more into Blues/Rock at the time but I did have eclectic tastes. The most popular Album of the time was undoubtedly that masterpiece ‘Dark Side of the Moon’ by Pink Floyd. I was actually a fan of Floyd and even had their first two singles ‘See Emily Play’ and ‘Arnold Lane’ but I can never listen to Dark Side these days because I got so fed up with it then. I think at least 12 blokes out of the 16 along that student block’s corridor had that album and it was audible – All. The. Bloody. Time. For a whole year I got up to that music, cleaned my teeth to it, showered to it, had my first *   – well, everything I did seemed to be accompanied by that sound track. Masterpiece maybe but it is like being force-fed ice cream for months – you are not going to be eating much ice cream after that. Anyway, among the intake into those halls that year were a number of people of colour who, as would be said now but would have made no sense what so ever then, identified as black. Roland, Fabbeh, Dhill and Amer all had an impact on me culturally and musically. I delight, some forty-five plus years later, that we are still mates. Roland, I have lost touch with but I am thinking of him right now as the sound of Isaac Hayes takes me right back to those days. His full name was Roland Azor, so of course he was known as Razor and he was sharp. He was probably the first person I ever knew who possessed a full-length black leather coat and his music collection was that of a Brother. Remember this was the year after ‘Shaft’ and Isaac Hayes had won the Grammy for the music (only the third ever African American to win an Oscar for any category in the Academy’s history). I was a fan of Stax and Tamla but Hayes had mostly been a session man and a songwriter so it was Roland that first introduced me to ‘Hot Buttered Soul’ and ‘Black Moses’. 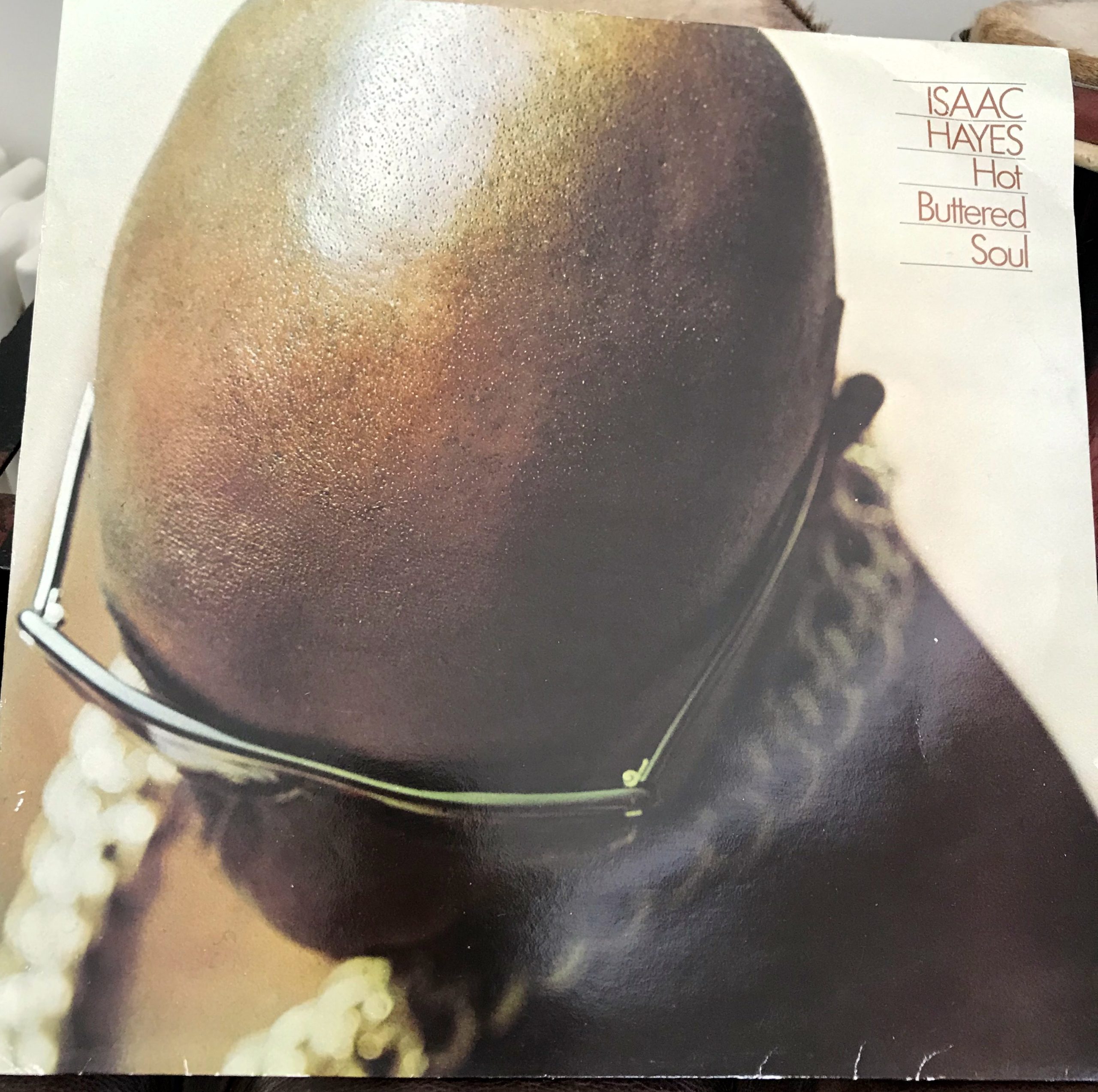 ‘Hot Buttered Soul’ was released in 1969 and was Isaac Hayes second studio album and the first one to make an impact in the charts. The backing band were The Bar-Kays who were the Stax house band and along with Booker T and the MG’s appeared on most of the label’s great music of that era. In the later ‘70’s the Bar-Kays went on to have success as a Funk band. The most popular track on the album, the Bacharach/David song ‘Walk On By’ (a major hit for Dionne Warwick in 1964) was reduced from the album’s twelve-minute version (described as a ‘funk vamp’) to five minutes for a successful single release. That such artists as Tupac, Wu Tang Clan, Notorious B. I. G. and Beyonce have sampled the Hayes version is testament to its influence.      https://www.youtube.com/watch?v=Hns2tqND_Qk

I knew of Bill Withers and had sung ‘Lean On Me’ along with my work mates when in the US in (what you would call now) my ‘gap’ year but it was Roland who had the first copy of what is now in my top five albums of all-time: Bill Withers’ ‘Live at Carnegie Hall’. I was a bearded longhaired dungarees wearing, weed smoking, hippy-ish bloke ** so when I went out with these guys who definitely were a lot cooler than I, they would try to smarten me up. Certainly, they felt the need to give me dancing lessons. They never actually said my dancing technique was an embarrassment but……. Anyway, ‘Shaft’ was the most popular of the ‘Blaxploitation’ movies and came out at the time of Black Power and the Black Consciousness movements in the US and these also had a massive influence over here. Things have moved on and sometimes the film, fashion and images of the period can look corny but at the same time these were the epitome of cool. So, thanks to Lloyd for the Isaac Hayes inspiration and big up to my brothers of Brighton for keeping on keeping on.       https://www.youtube.com/watch?v=L2cHkMwzOiM

*Ok! Ok we get the point, too much information (Ed.)

**Have you taken a look at your Locked-down appearance in the mirror lately? (Ed.)  Ok, just for the record – Brighton beach circa 1974 – don’t ask what we’re doing with that seaweed. 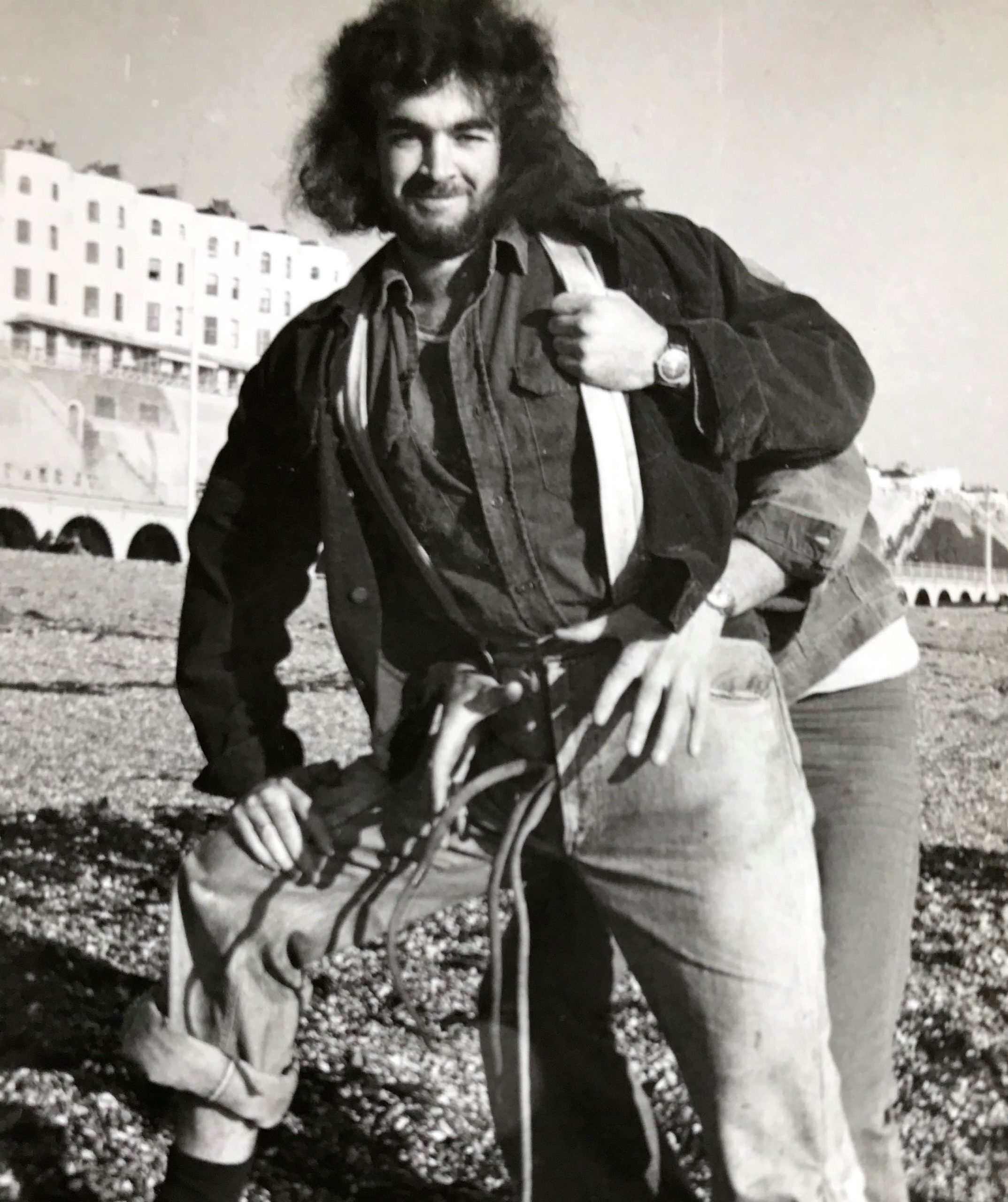