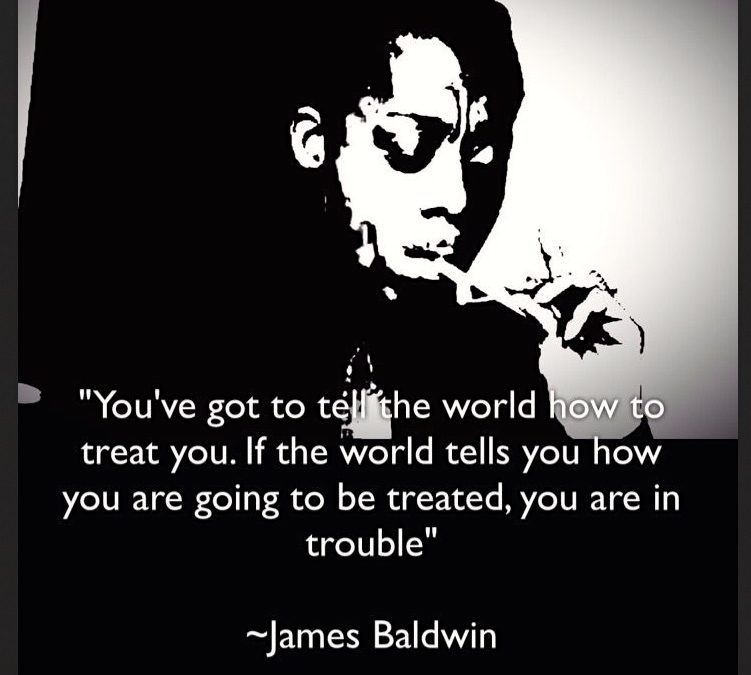 “Every voice raised against racism chips away at its power. We can’t afford to stay silent.”

I know this is a Blog about my experience of being grounded during the Corona crisis but sometimes you have to talk about the bigger issues.

I have struggled with what to say, if anything, but I believe it is impossible for anyone who has a voice not to speak out against the murder of George Floyd in Minneapolis by a policeman and in support of Black Lives Matter.

That I am a privileged white middle class male means that I can never fully understand what it is like to be a black person in the USA but I can say that as a father I can not comprehend how I would be coping mentally if I was the parent of two young black men living in the fear that every time they went out I thought they might not come back. My heart goes out to them.

I also know that here too many people look at what is happening in the USA and somehow believe that this could not happen in the UK. Just to take a single example, take a look at the statistics at how People of Colour are stopped more often and given higher fines for breaching Government Covid guidelines. I could go on but I am keeping this piece simple.

My black friends tell me that what they want from their white friends, acquaintances and colleagues is not emotional “I am with you, brother” rhetoric it is an intelligent consideration of the issues they face, a recognition that we as white people in a white dominated society can have an expectation of entitlement that they do not and an absence of defensiveness about the history of colonialism and slavery.

I am just going to share with you a short reading list of books I have found to be helpful over the years in my struggle to understand this. There are many, these are just the few I have connected with recently. With thanks to friends who suggested or even bought these books for me. I recommend you pick up one or two – these are broadly UK focussed.

“Why I’m No Longer talking To White People About Race” by Reni Eddo-Lodge.

“Natives: Race and Class in the Ruins of Empire” by Akala

“Black and British: A Forgotten History” by David Olusoga

“Staying Power. The History of Black People in Britain” by Peter Fryer

“Inglorious Empire. What the British Did To India” by Shashi Tharoor

Finally, There is no Vinyl offering today. However, after similar riots in Watts and other American ghetto areas in the sixties there was a commemorative music festival called “Wattstax”. There is a film of the whole concert that I recommend. Reverend Jesse Jackson was the MC. I cannot say I am always a fan but his speech that day was astounding and moving and that is what I will leave you with.       https://www.youtube.com/watch?v=NTVwT3j_zqY