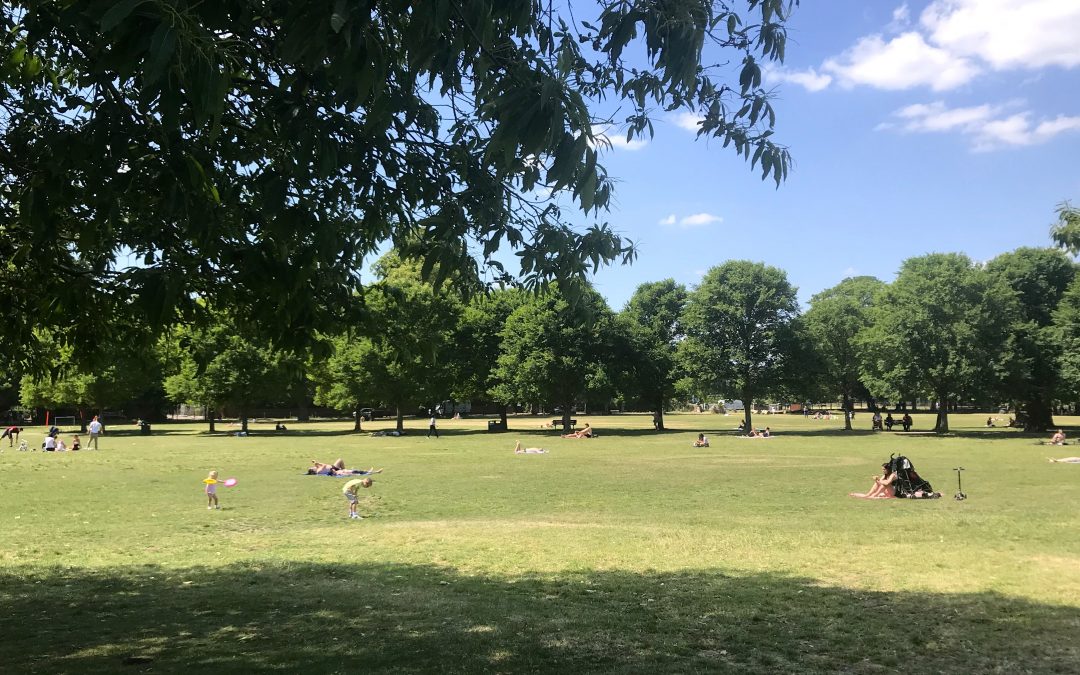 And we are sick and tired of hearing your song
Telling how you are gonna change right from wrong
‘Cause if you really want to hear our views
“You haven’t done nothing”!”

Stevie Wonder,  “You Haven’t Done Nothing”

If I am honest I am struggling. I am genuinely finding it difficult to concentrate at the moment. I know I have been saying part of my strategy for maintaining my mental wellbeing and balance is avoiding the news but right now that is impossible. The amount of utter idiocy – I can think of many, many stronger words but am trying to preserve my sanity – of so many world leaders is, well how do you even describe it? If you had written this crap in a disaster movie script, say five years ago, you would have been laughed at. On both side of the Atlantic, the deceit, the hypocrisy and the incompetence are beyond my comprehension but there are many other places across the world with leaders whose disdain for the important things – the welfare of their people and the state of the planet being just the top of a long list – demonstrates exactly what their motives are. I find myself being drawn inexorably towards Social Media, which is such a bad thing for my state of mind but it is addictive. Part of this addiction and the anger that comes from it is the feeling of frustration and helplessness. Obviously, the situation in the USA is part of the horror we are feeling, especially the Orange-guntoting-racebaiting-biblewaving-narcissist-in-chief’s response to the murder of one of his own citizens. But the Cummings/Johnson/Patel/Hancock Covid related litany of false claims and downright lies culminating in the suppression of the enquiry into the adverse impact on members of the UK’s BAME community shows how dangerously close this government to falling into the same abyss.

So, to calm my mind I did take a stroll to check out how the relaxation of the lock down rules was affecting this neighbourhood and I have to say, apart from some extra traffic on the High Road and on King Street, apparently, so far very little. I suspect the ease in restrictions had already been absorbed the previous week, coinciding with the post-Cummings ‘if he can, I can’ effect. I did chat to a young guy who runs soccer training for children as he was setting up in Ravenscourt Park. It was effectively his first day back at work but was just running one-on-one sessions and not his normal small groups. I did notice one or two more cafes opened on King St and a couple of the Chiswick independent cafes told me they were actually selling more coffee than before the shut down as people working at home would come out for a stroll and take a coffee into the park. Some, like me, are buying their favourite café’s beans and having them ground to reproduce that authentic flavour at home.

One point I will make that I have heard from a couple of residents that the increase in coffee and soft drinking and especially beer in public places is having one undesirable impact. Residents who live near parks and gardens who maybe have gardens with walls with dark corners are having to suffer the smell of urine as all the toilets are closed. Some of the pubs selling poured draft beer in plastic cups ‘to take away’ (and who are being ignored by the police and council) are clearly contributing to this. Possible there needs to be a consideration around opening some public conveniences?

I leave you with the pictorial evidence of my stroll.

A few people taking advantage of the shade.

At Mid-day on a Monday – plenty of distancing.

It was a delight to see the bird life was not affected by the amount of people. 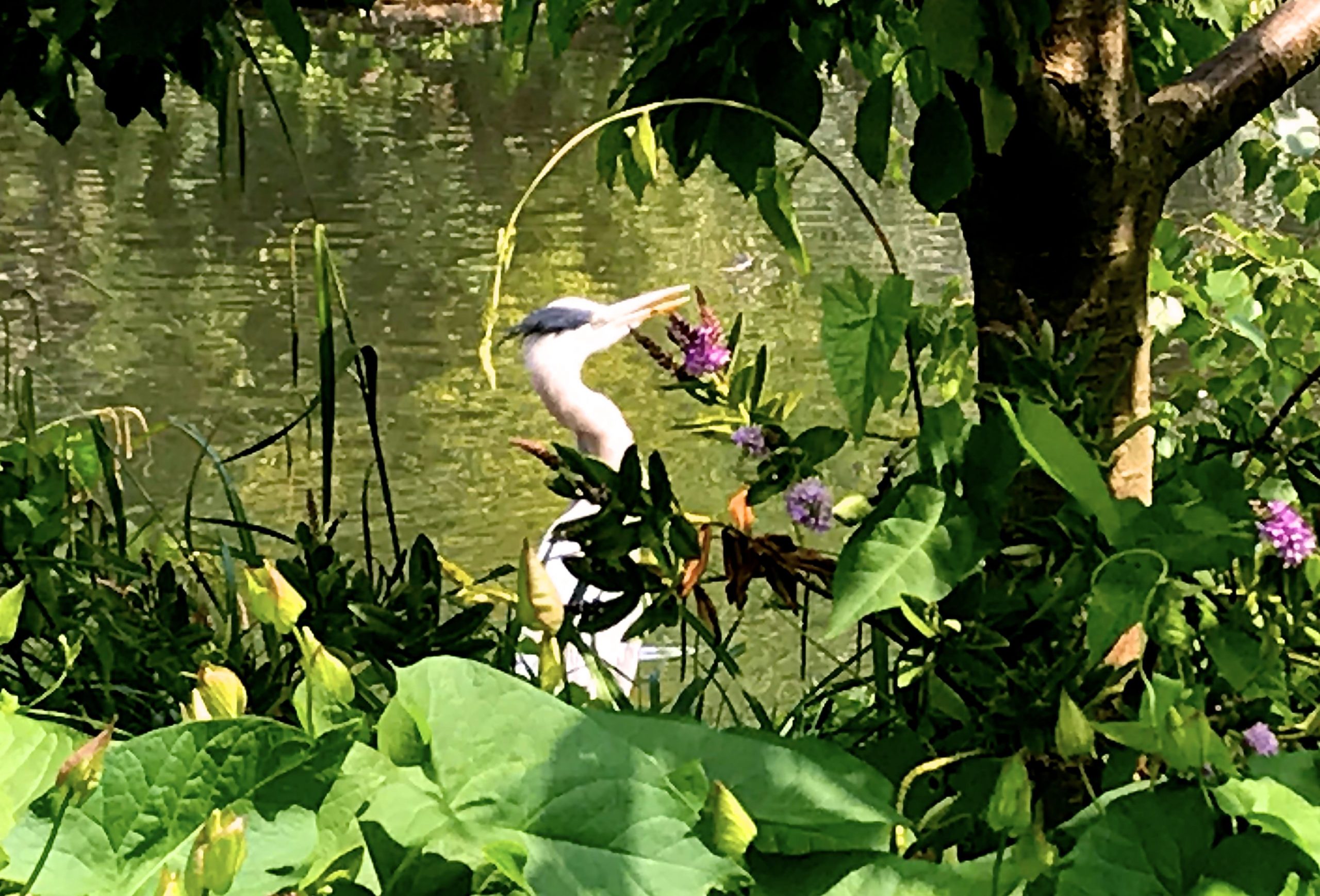 The park’s resident Grey Heron on the lookout and the nesting Moorhens need to be watchful as Herons are quite happy to eat a fledgling if their parents’ backs are turned. 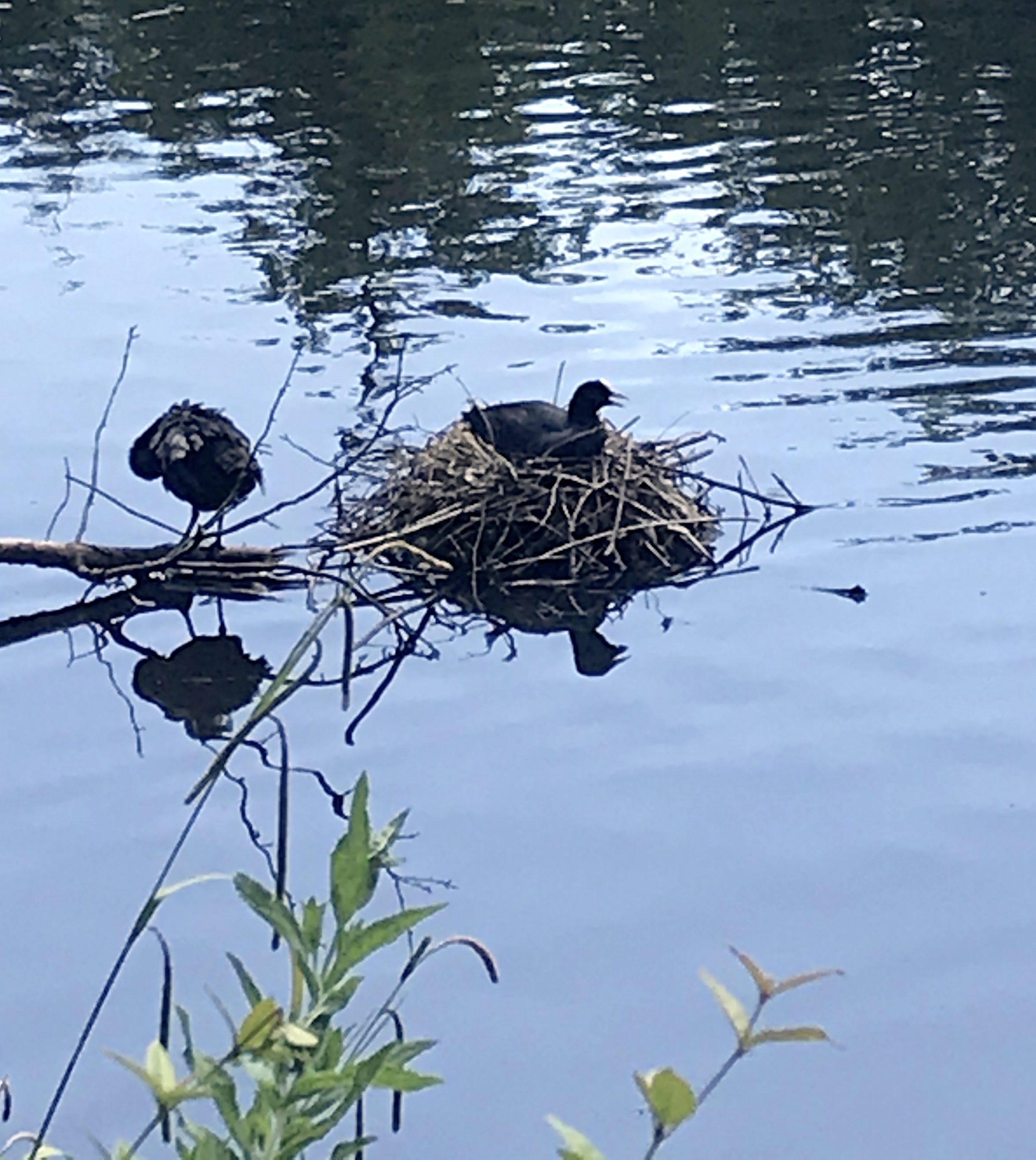 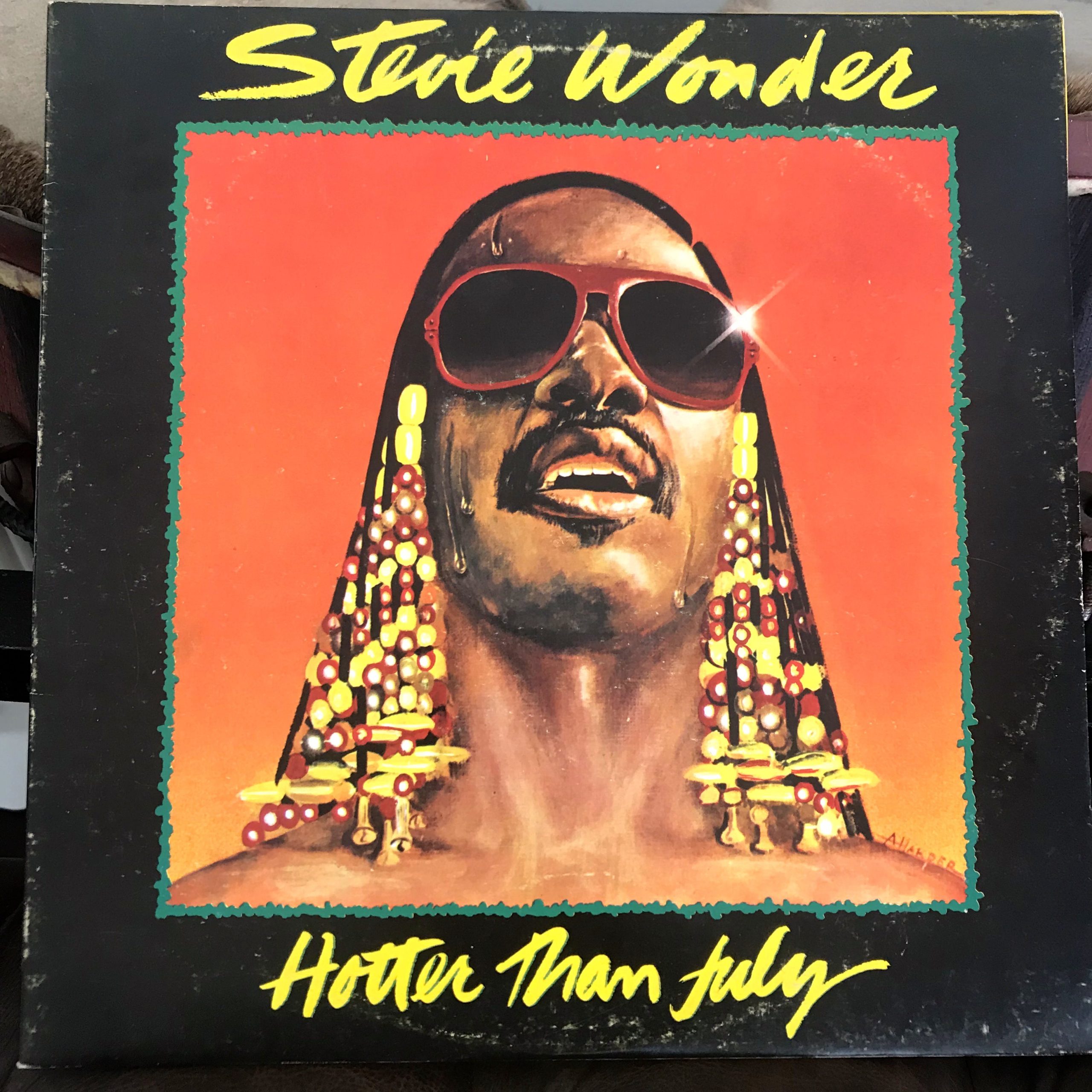 This was commercially successful with a worldwide hit ‘Master Blaster (jammin’)’ and is relevant to offer today given what is going on around us as it contains his tribute and campaign song for the call for Martin Luther King’s birthday to be honoured as a national holiday. Stevie sang and played every instrument on the recording of ‘Happy Birthday’. This is not the original cover – it is a Portuguese issue apparently and I must have bought it in a discount store. The original cover had photographs of MLK alongside pictures of rioting and police brutality against African – Americans on the inside of the open out sleeve.

I was lucky enough to see him play at Hammersmith Odeon on March 7th 1969. He was already a giant by then but was still only nineteen years old. I would have been fifteen and can’t remember whom I went with but I can remember him being led on by, I guess, Syreeta and playing several instruments during the set including the drums. I think he has played Hammersmith on at least four occasions with the first in 1965 when he would have just been 15!

However, I am going to leave you with a song from the 1973 ‘Innervisions’ album. First, because it is my favourite and, second, because it contains ‘Living for the City’. So relevant to today. Just listen to the lyrics and note how so little has changed.           https://www.youtube.com/watch?v=99gNYaz6YaM