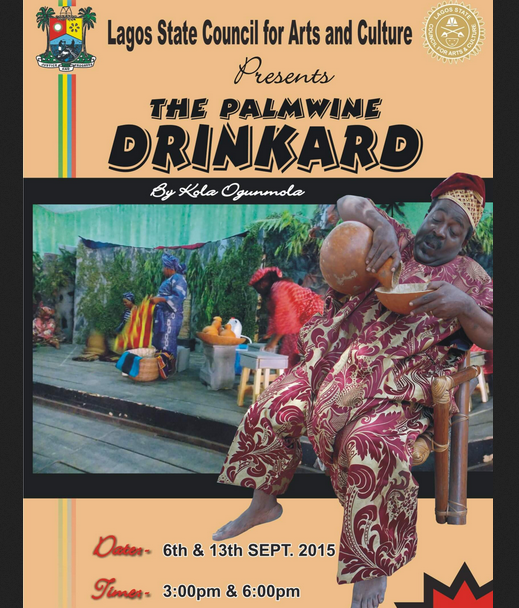 In which your Hero is not so much blue as mellow

without so much as a calabash of Palm Wine or a stick of ‘Taffee’ in sight.

“Trouble in mind, I’m blue
But I won’t be blue always
Cause the sun’s gonna shine
In my backdoor some day”

From ‘Trouble in Mind”

The connections in today’s somewhat rambling Blog are a little convoluted but trust me they coalesce at the end.

I am going to start by combining two of my favourite themes – supporting local businesses and enjoying great music. Now, what does a Nigerian Restaurant in North End Road, West Kensington and a Pub with a Wood Fired Pizza Oven in Boston Manor have in common? Well, food obviously and the fact that they are both doing their best to serve their communities and their customers and, frankly, to survive in these trying times. However, there is another connection that I will come to explain later.

I have written about the joys of a great ‘local’ with particular reference to The Raven at Stamford Brook. Obviously the pub is shut at the moment but landlord Dave is also connected to another fine boozer with the same values and they are still managing to keep open for deliveries. The GreenW7 really do serve serious Wood Fired Pizzas and their range of Burgers is imaginative and extensive too – plus they do beer deliveries!! Check them out at:- https://www.thegreenw7.com/

Pitanga restaurant in North End Road is one of my go to places. Chef/Owner Nky is an amazing cook and has developed a range of food that ranges from the traditional Nigerian soups and stews to a more modern style of fusion. A modern Nigerian style restaurant called ‘Ikoyi’ in Mayfair has recently been awarded a Michelin star and, frankly, having been to both much of Nky’s cuisine reaches their standards at about a third of the price. If your locked-in palate is jaded and you need to stimulate your taste buds with something a bit different give her food a try. Even if you have never tasted Nigerian food you may well have heard of the ‘Jollof Wars’. Nigerians and Ghanaians get very heated about whose is the original recipe for Jollof Rice (ssshhh, don’t tell them it is probably Senegalese) and when Jamie Oliver tried to dip his toe in that particular water by adding ‘Oyinbo’ nonsense like sun dried tomatoes he definitely bit off more than he could chew. Think of it like West African Paella or Pilau. My favourites include Nky’s take on traditional street style foods such as Suya and Akara and her Uncle’s Warri stew. Her goat dishes are very popular. You can check out her dishes on:- http://pitangalondon.com/but currently she is only taking orders by email (info@pitangalondon.com). Please note she is just cooking for specific orders so 24 hours notice is best.

In the papers today I read that KFC, Burger King and a couple of other chains are re-opening selected stores for take-away. If we do not support our local independent shops, cafes and restaurants now then when you eventually can go out you won’t find any of them left and these big corporates pushing bland, unhealthy stodge will have taken over our High Streets.

Now, I am going to drop on you today’s album cover. 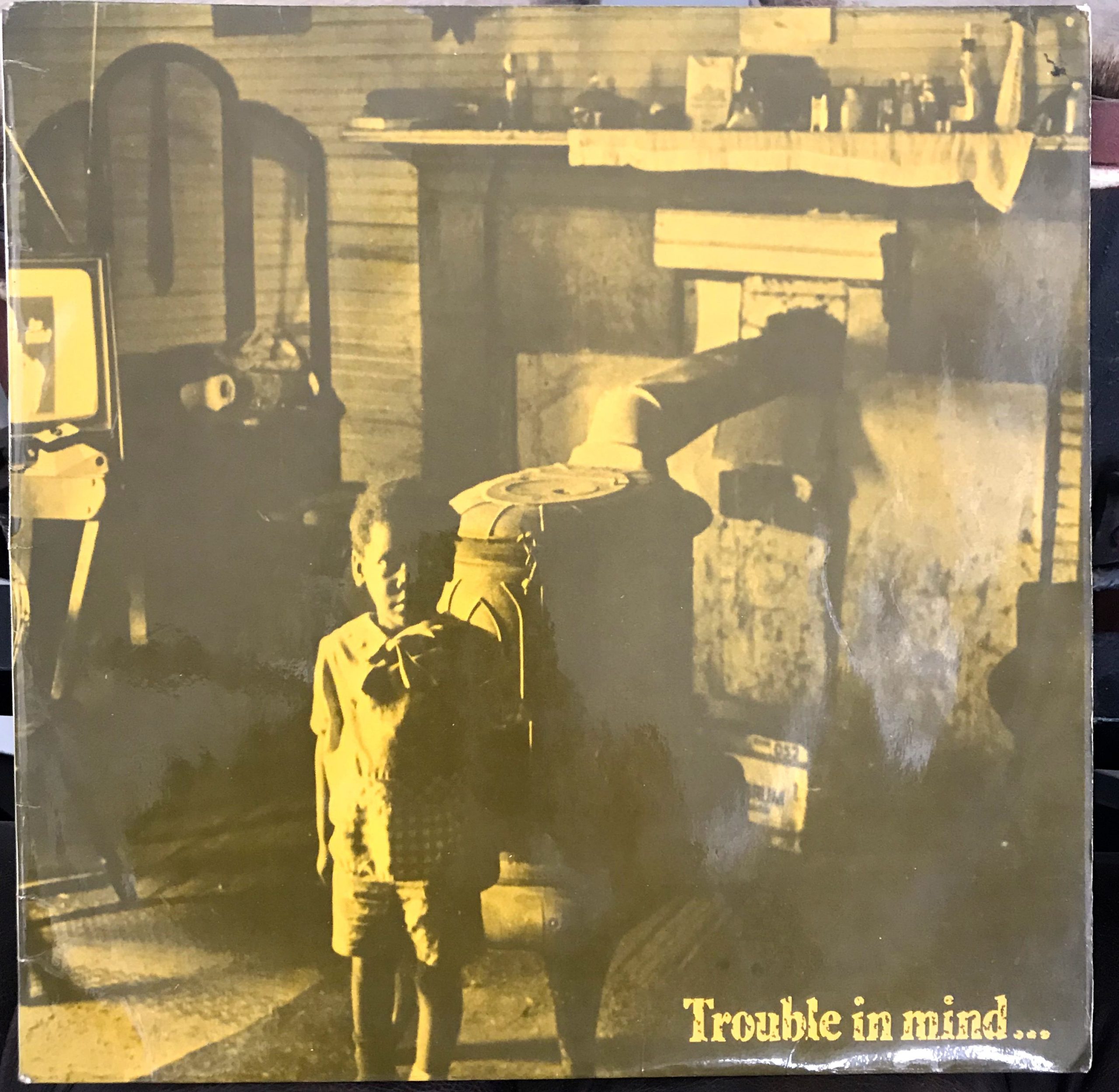 I do not remember when I bought this album, it is not dated and I cannot find any reference to it on-line. “Trouble In Mind ….. Georgia Blues” was released on the ‘Revival’ label founded in the UK in 1971 riding the peak of interest in old Southern and Missippi Delta Blues . The label folded in 1974 and suspect I would have bought mine in the mid ‘70’s in Brighton. The actual recordings were made in the ‘60’s by an American music historian and blues aficionado, George Mitchel. Mitchel was born in Florida and brought up in Atlanta and I believe he toured around recording these artists personally. I first got into the more electric Chicago Blues that inspired the Stones, Eric Clapton and so many others back in the late ‘60’s when I would listen to ‘Mike Raven’s R&B Show’ on my transistor radio on a Sunday afternoon on the 237 bus going to The Farx Club in Southall. I was lucky enough then to catch ‘Howling Wolf’ backed by The John Dummer’s Blues band in about 1970. However, these recordings are the earlier, rougher and more traditional blues of the Deep South. Many of the songs were covered later by better-known artists. In 2008 many of the recordings we re-issued as the George Mitchel Collection, they are called ‘field recordings’ and some of them are available on Spotify. Do give them a listen. 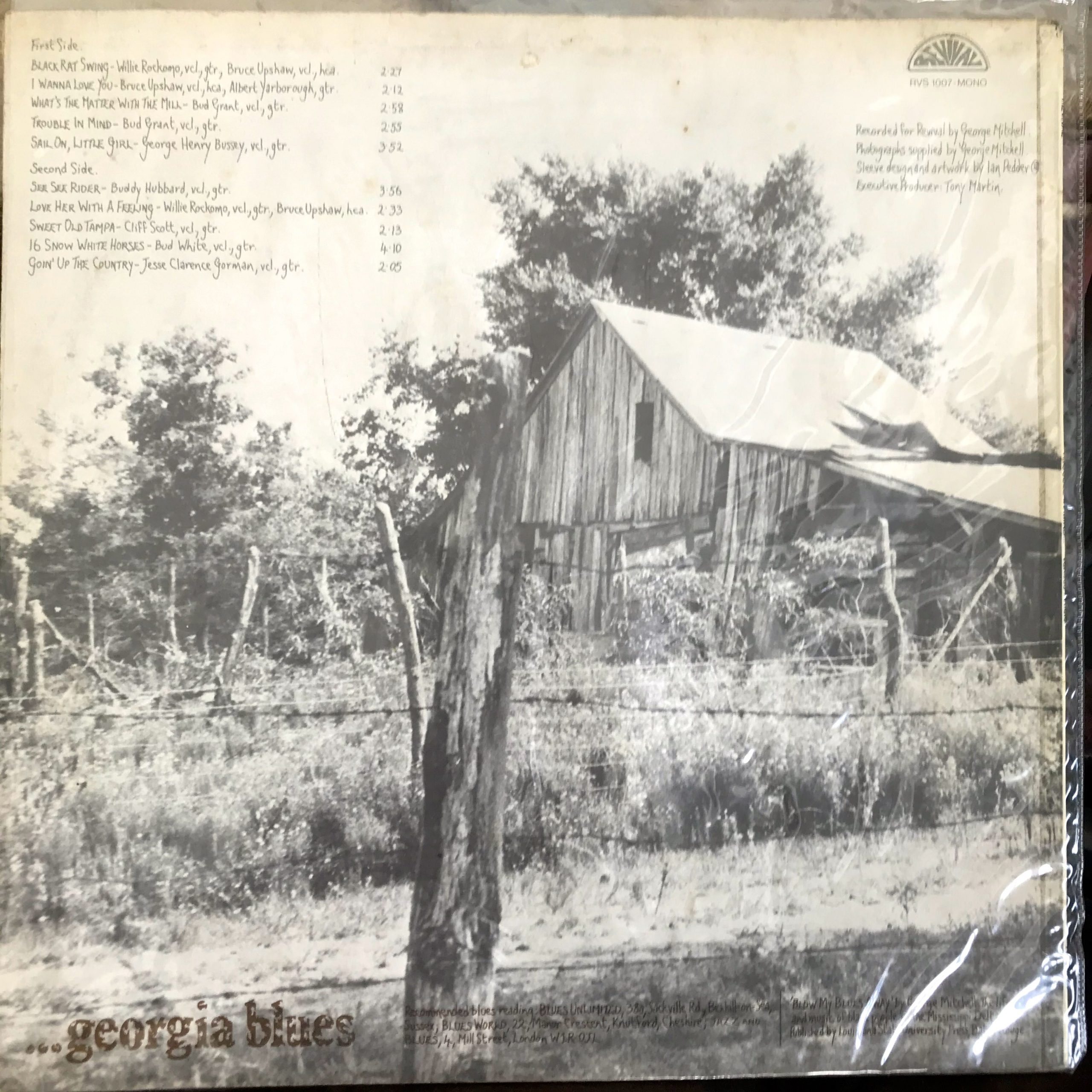 When I moved full time to Nigeria in 1999 my taste for West African music developed. West Africa has been a melting pot for cultures and their music for centuries before Europeans got anywhere near there. I am not going to get into why the colonial story of an absence of history and culture has long since been debunked but the traditional music of the area that includes modern day Mali, Burkina Faso as well as Northern Senegal, Ivory Coast and Ghana was shaped by interaction with the cultures of the Maghreb, the Nile region and Arabia at a time when Europe was in the dark ages. I soon learned how to sit in the corner of a local bar with my Guinness Foreign Extra Stout and appreciate the different musical styles of Makossa, Soukous, Fuji, Juju, Highlife and, of course, AfroBeat played by local bands. However, I was pretty ignorant of how the region’s music developed until I was fortunate to make the acquaintance of my now good friend and brother Ed Emeka Keazor. Ed is a man of many parts. Just one of them is that he is a musical historian and not just in an academic sense. Ed is a sweet vocalist and has a band in Lagos with some of the greats of a bygone era. Predominantly Highlife musicians, the average age is well into the ‘70’s and the oldest member is 92 years young! In a society where there is no social safety net or effective pension musicians just genuinely have to keep playing until they drop. It is through Ed that I first came to know about Palm Wine music.

Now, are you waiting for my connection? Well, Blues enthusiasts are always looking for the source or the ‘roots’ of The Blues. From Ry Cooder to Taj Mahal and even the late Ginger Baker, blues musicians have travelled to West Africa and recorded with local artists as part of their search for the ‘lost link’. Of course, there is no single ‘link’. There is no doubt that enslaved persons carried African cadences across the ‘Middle Passage’ to the Americas. The ‘call and response’ chants that came to be heard in the cotton fields of the area where ‘Trouble In Mind” was recorded definitely had their antecedence in African rhythms and the many stringed instruments of West Africa have cause to be considered the forerunners of the guitar. Palm Wine music itself was a melee of different influences including returned enslaved persons who went back to Sierra Leone or Liberia with the music they had encountered in the US, Caribbean or Brazil. I leave Ed to describe it best in an article he wrote in 2014. https://www.musicinafrica.net/magazine/short-history-palmwine-guitar

Some of the best of the more recent Palm Wine musicians are available on Spotify such as S E Rogie, Dr K Gyasi and Koo Nimo. Do give them a listen too. In fact, I am going to give you a hand here ………

“Dieman Noba Smoke Taffee” or ‘Dead Men Don’t Smoke Marijuana’ (as the album is called) is by Sooliman Ernest Rogers, known as S E Rogie, who was born in Sierra Leone in 1926 and brought to London by DJ Andy Kershaw in 1988. Here he formed a band called Palm Wine Tappers that included such luminaries as Danny Thompson and Kari Bannerman. They recorded the eponymous album but Rogie died just after it was released. The whole album is available to listen to including being available on Amazon and in 2011 ‘Rolling Stone’ ranked the album’s title track at number 13 in their list of “The 15 Greatest Stoner Songs”.

There are clear influences from around the world in S E Rogies’ music but for me there is a simple, Delta Blues vibe about it. At their core both Blues and Palm Wine music are the sound of individuals describing their lives, their loves and hopes and fears through the medium that comes most easily to them. I consider myself fortunate that in this locked-in time of Covid I still have access to their voices…. and they keep me mellow!

And the link? Kari Bannerman, who plays Guitar on this track is an outstanding musician and perhaps best known for his role in the iconic band ‘Osibisa’, often plays with Ed Keazor in the London based ‘West African Highlife Collective’. Where do they sometimes play and hopefully will again when this has settled down? In Pitanga! In addition, when I launched my book ‘Never Quite The Insider – A Nigerian Memoir’ in the UK, we did it at The Raven. I was fortunate that Ed and Kari played at the event with the Collective and Dave (who is a music nut) and I have talked about bringing them back to do a proper gig there. This is what its all about. Links and connections – supporting local businesses, appreciating music and enjoying the multi-cultural environment that London offers. Once restrictions are eased I will get back to the simple pleasure of my favourite pubs and restaurants and as much live music as I can find. As for now ……

“Covid in mind, I’m blue
I won’t be locked down always
Cause that sun’s gonna shine
when I sit in the pub some day”

This Blog first appeared in this morning’s   https://chiswickcalendar.co.uk/