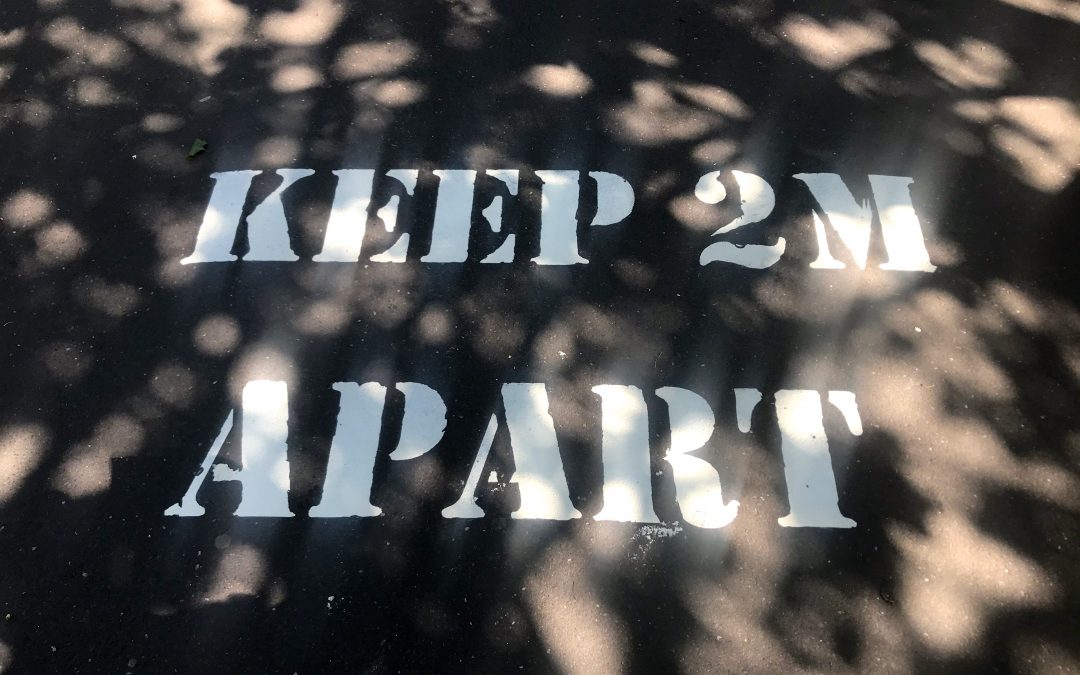 Bad news, I am afraid. I had a couple of books to post and a packet of tea so I trekked up to the little Post Office in King St. only to find this sign.

As I have written, the guy running it (apparently called ‘Ash’) is a star and I do hope he and his family are well. He not only made the effort to provide a decent sign and explanation but included alternatives with their opening times. So, I had a dilemma – did I want to trudge up to what is clearly going to be a busy Hammersmith? I did want to post the books and yes ‘Dicknot’ mate, including yours and I was three quarters of the way there, so I did. Here is what I found. 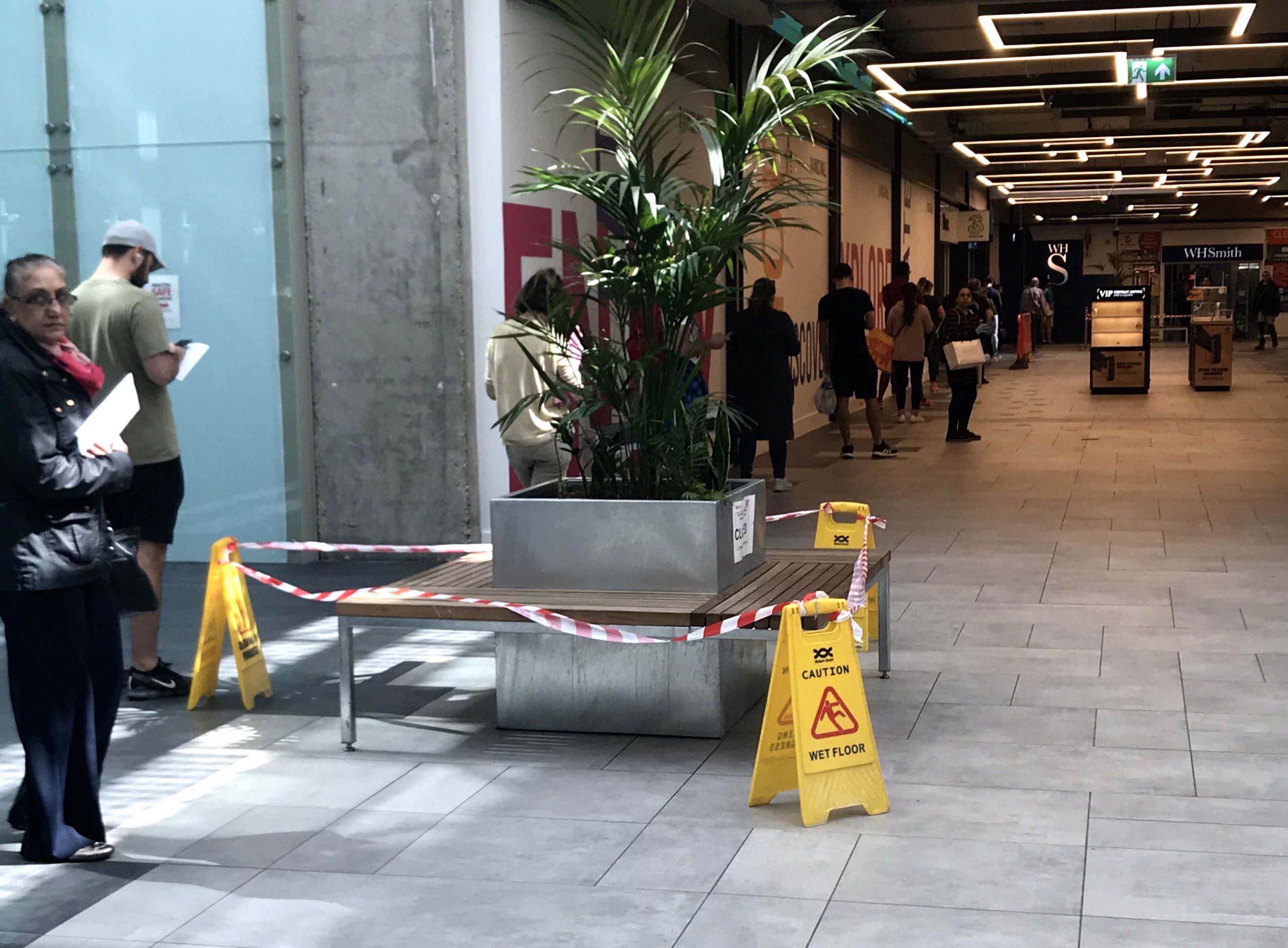 The Queue outside the Post Office in W H Smith in King St. Mall, Hammersmith.

I suppressed my automatic ‘Mr Grumpy’ on the basis of ‘don’t be a dick’ and ‘what else have I got to do anyway?’ and took my place at the back of the queue. To be fair and bear it in mind if you need to get to a Post Office, it only took about 20 minutes to get inside and then about another 15 at the counter queue. From arriving to leaving having posted my parcels was about 45 minutes and given there are so few Post Offices open this was not bad. My sincere thanks to the staff that are keeping it open. By the way, as long as there is a Post Office open I am still happy to mail books so please feel free to order on the Book page on the web site – hard and paper back copies still available as well as a few of my first book. 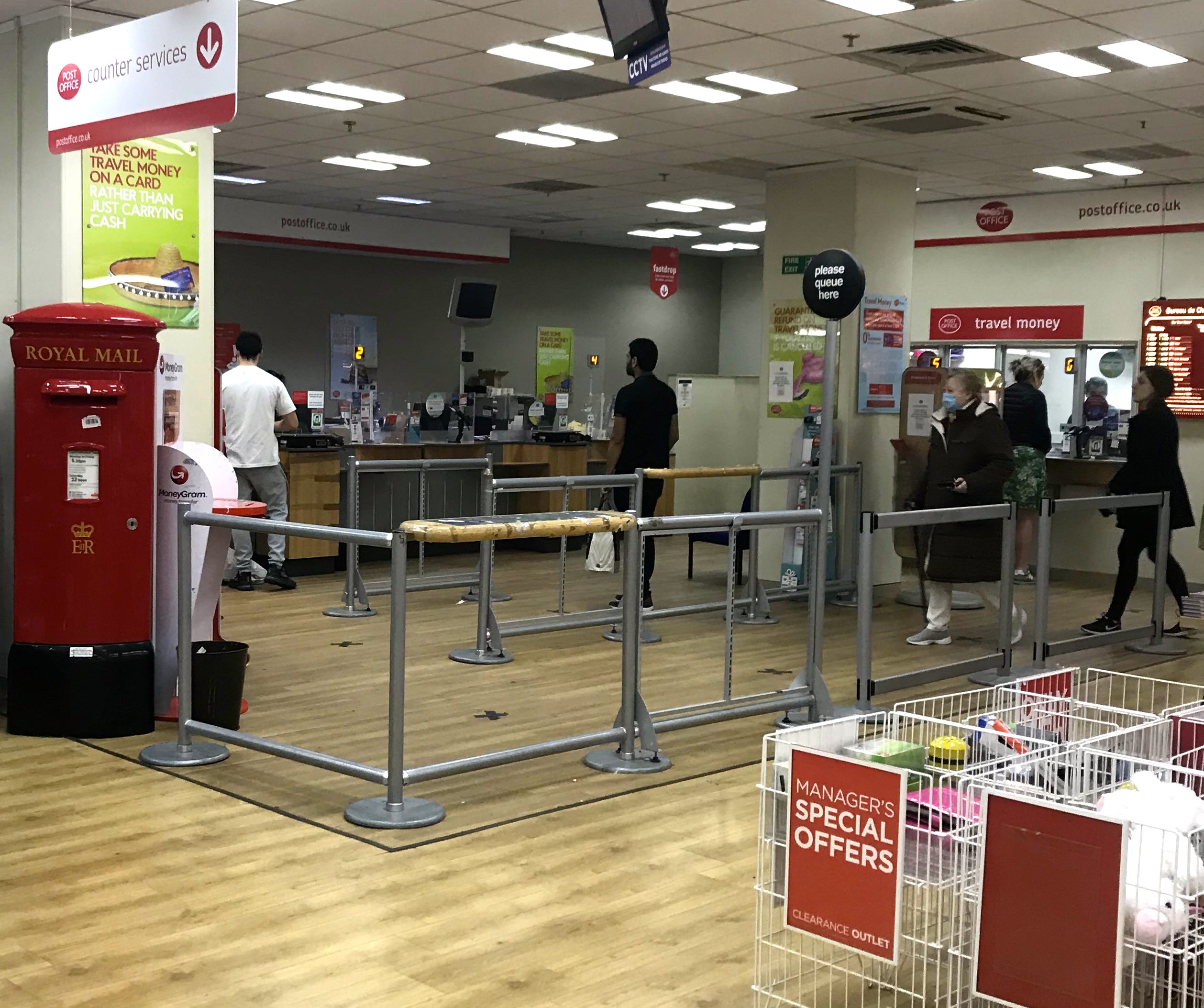 The Queue inside – reasonable social distancing.

Anyway, as you can see from the pictures most people were sensible with regard to social distancing but, is it just me, or are there still plenty of arseholes out there? My experience is that the younger generation, say under 40 for the purposes of this rant, are the most relaxed and patient. Late middle-aged single men like me * are clearly the worst in my mini West London selection. There was a bloke in front of me in the queue ‘huffing and puffing’ and he even slapped a girl on her backside with the parcel he was carrying after she cut through within a metre of where he was standing. She just looked at him but he was lucky, as technically it was assault and she would have been well within her rights to report him even though she was being inconsiderate herself. So, yes, and is it just me or……….

So, once a week I am going to have a new section called “is it just me, or ………?” I am inviting examples. Please send yours in via comments or my email.

So, is it just me or has anyone noticed that, now there is less traffic the people that seem to be driving faster and just as thoughtlessly as always, are women in their 4 X 4‘s? The bigger the gas guzzler the more inconsiderate the behaviour. I mean, where the hell are they going now that little Natasha or Jeremy are no longer at school? I mean, even the White Van men seem more relaxed and I have also noticed the food delivery guys, Deliveroo and Uber Eats and so on are definitely more chilled but entitled Mummies – nah!

Is it just me or does anyone think there is hope of a generation better bonded with their fathers? All this work at home and locked in with the family – clearly there will be too many negative stories but wherever I have been in W4, W6 and W12 I have seen so many fathers playing with their young children. On Sunday when doing my constitutional around Ravenscourt Park I noticed dozens of dads kicking a about ball with their young children, often one-on-one with their sons. That has to be a good thing, right? ( I am not going to ask why they weren’t apparently doing it before?)

So, I am going to sign off with a last picture that makes this point. I should also add, given I have moaned about inconsiderate cyclists, that this is one cyclist that I was happy to see on the pavement. 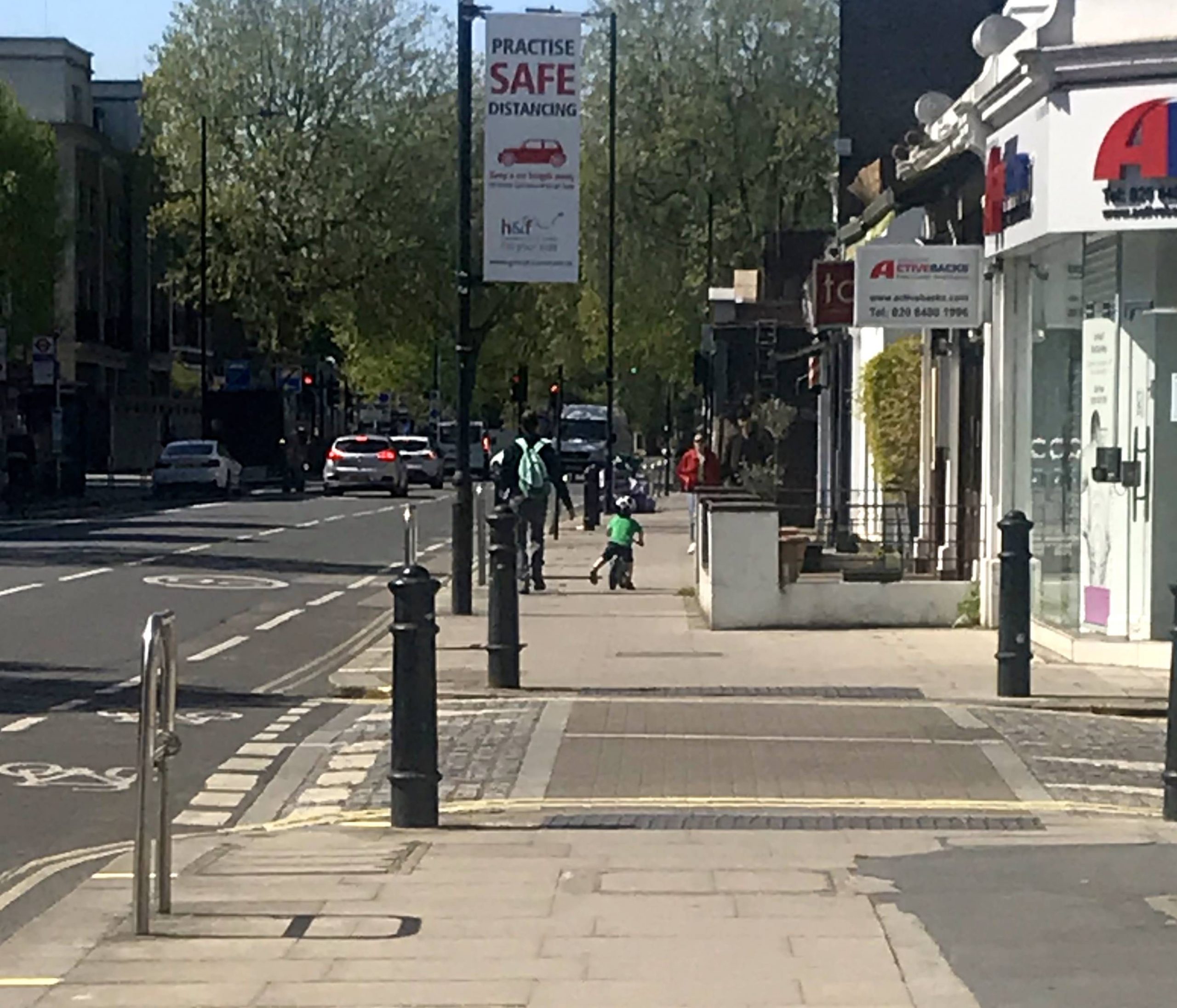 No Album cover today but I have a cracker for tomorrow. Indeed if you have any Vinyl Record covers you would like me to post please email me a photograph and why you think it merits an inclusion. Ideally, it needs a little story with a connection to the kind of subjects in the blog.

* Fuck off, I am late middle aged. Well, I am in my head anyway. It’s not just your age; it’s your attitude. Unless I want a seat on the tube, obviously. (Or, “obvs, innit?”)