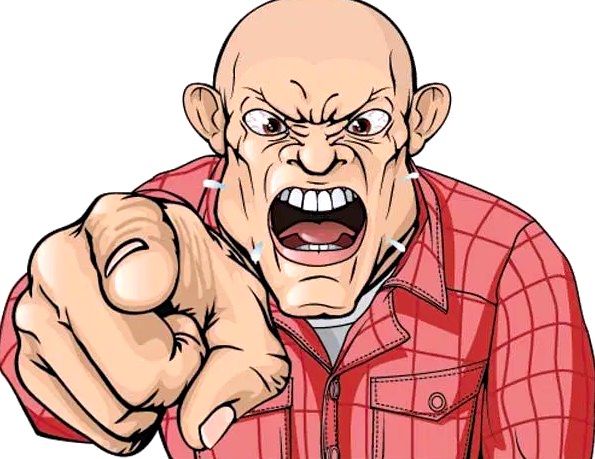 “My mission in life is not merely to survive, but to thrive; and to do so with some passion, some compassion, some humor, and some style.”

“The purpose of life is not to be happy. It is to be useful, to be honorable, to be compassionate, to have it make some difference that you have lived and lived well.“

When I am old and grey (please, no comments) and sitting happily with my grand children at my feet and they ask me “What did you do in the Culture Wars, Granddad” what will I say?

World War II, in which my father and one of my grandfathers fought, was a war of cultures, between fascism & Nazism and forces purporting to represent freedom, but it was not a culture war. Unlike the generations before me I will not be able to recount stories of being evacuated from the beaches of Dunkirk or of landing in Normandy but maybe there’s an argument that this blog counts me as one of the foot soldiers of a different kind of struggle. But then, aren’t we all, one-way or another? In the UK, at least, my parents’ generation had no choice but to take part. Conscription or just living through the blitz just made them participants. Our involvement in this modern ‘conflict’ is through choice but in a way, merely through our selection of television programmes, hobbies, attitude to social media and even life style we are, perhaps inadvertently, all taking part.

Dictionary.com define ‘Culture War’ as: “a conflict or struggle for dominance between groups within a society or between societies, arising from their differing beliefs, practices, etc.” and it has most commonly been used in the context of the current polarisation of US politics between conservative traditionalists and those that might be called progressive. The original term ‘kulturkampf’ was actually coined in nineteenth century Prussia for the battle for control of education between the state and the Catholic Church. It is more recently that Culture Wars has become a ‘thing’ in the UK as the political right have become more and more vocal about what they see as a threat to ‘Traditional British Values’. Engaged, usually enraged, readers of The Telegraph, The Sun and The Mail and callers to Talk Radio stations like LBC use the word ‘woke’ with so much vitriol that it sounds like the crack of a whip. The term Gammon so vividly describes the ranting, usually over-weight white, middle-aged males (yes, I am on thin ice here) who are wheeled out by the BBC in their desperation to achieve ‘balance’ and turn puce in their apoplexy. * 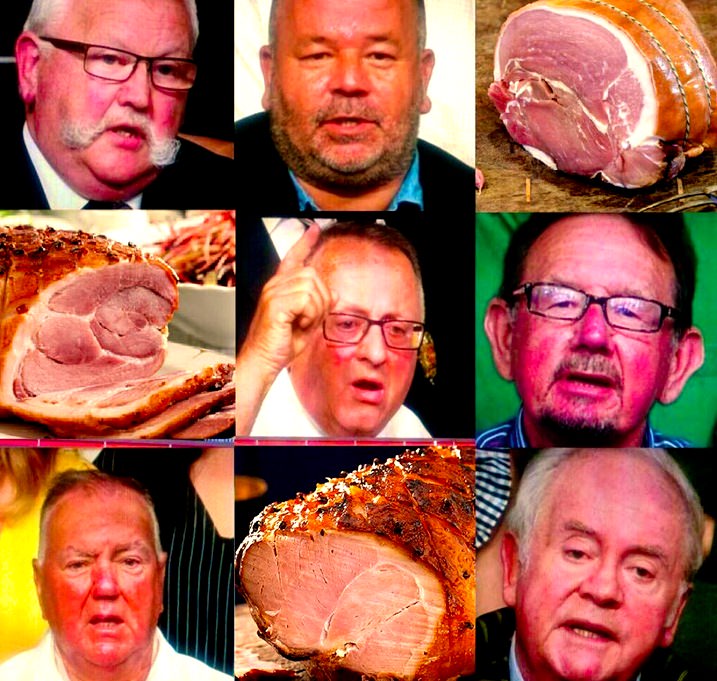 Image Credit – https://affirmativeright.blogspot.com/2019/01/the-anatomy-of-gammon.html and yes, these people are real as this from the article accompanying the picture demonstrates. “However, the term is increasingly used in a seemingly insulting manner by the UK fake left to describe reactionary ‘right-wing’ white people, usually male, who express outright scepticism and undisguised surprise at the acidic self-hating and suicidal self-loathing of the increasingly multicultural fake left and their liberal media apologists.”

However, one of those who see himself as a battle-field general of the British Right’s Culture Wars’ army to the extent that he has prematurely announced the formation of a new political party (Reclaim – one of his ilk’s favourite words) and who I find particularly irritating, is tall and thin. Laurence Fox is would be perfect as one of the pair of play ground bullies in a 50’s or 60’s comic – you know where one is a rotund buffoon, a bit like Johnson, but the really nasty one is skinny with a pointy nose? The ‘utterly talent devoid I only made it because of daddy mega entitled even though he denies it twat’ first came to my notice on Question Time but when he went on a public rant to complain about what he saw as the historically inaccurate political correctness of a Sikh soldier appearing in the Sam Mendes film ‘1917’ he really displayed his absolute ignorance and had to back-track with a half-hearted apology. In 2019 I blogged about a friend of mine’s work to re-establish the monument to honour pre-partition Indian soldiers who died fighting in WWI for ‘King and Empire’. If Fox had read my Blog he might have saved himself some embarrassment and as we are in Black History Month it is particularly relevant today – you can read it here

I am not going to enter into a Culture wars diatribe nor give Fox the credibility he doesn’t deserve but I will say this. Unusually, I have posted two epigrams at the head of this blog. Two apparently wildly different commentators in terms of age, race, sex and background they both reflect in some way beliefs that I identify with. They also, and this is key, both use the word ‘compassion’. I am a great believer in compassion. So, I will leave you with this final thought on Culture Wars. If you watch any programmes or videos on social media where Fox or indeed any right Wing ‘anti-woke’, ‘reclaim our freedom’, ‘traditional values’ rhetoric is espoused it always seems to me to be utterly devoid of compassion. Just saying.

Black History Month is one topic guaranteed to have a Gammon frothing at the mouth. Personally, I love it. There are so many programmes, news feeds, articles and other media discussing issues or telling stories that I was not fully aware of, brought out by this month when narratives that are usually not mainstream enough to be aired are conveyed to our computers and TV screens. Sure, there is some disquiet about its structure, its box-ticking and certainly why we actually need it in the first place but some of the content is simply, bloody marvellous. *** To be fair to the BBC who is struggling in so many areas at the moment, they are doing a pretty decent job of providing airtime for some challenging and informative and, not forgetting, entertaining non-white perspective content. Watching or reading something new because of Black History Month, particularly something you would not normally have considered puts you on one side of the culture wars divide. Feeling compassion for something you may never have previously contemplated deepens you as a person and confirms your humanity.

On that note I wonder why, as a genuine rugby fan of many years I had never heard of Roy Francis until just the other day. As a player, Francis played both codes of rugby, scoring a hatful of tries for the Army’s Rugby Union side and then for Rugby League’s Wales and Great Britain teams as well as clubs like Wigan, Warrington, Barrow and Hull. In his career from 1937 to 1955, mainly as a winger, he scored 229 tries in 356 games. On retirement as a player he became coach at a number of clubs in the UK and Australia including Hull and Leeds. His achievements as a coach included three League Championships and a Challenge Cup. He is credited as being the first coach in British sport to use a focus on player well-being to improve performance and his innovations form the basis of modern defence patterns in both codes. As the first ever professional black coach of any sport in Britain, ** it is unsurprising I had never heard of him because in the 1940/50’s sportsmen and women of colour were ‘a problem’. This is what the South Africans said when they asked Great Britain not to pick him for a tour (they didn’t) and what Australia and New Zealand’s players said in the press when complaining about a black man being picked against them. These and other stories are contained in the outstanding Rugby Fanzine Vlog ‘Squidge Rugby’ and you can watch it here

Gradually our attitude to sportsmen and women of colour is changing but the fact that such talents as Joffra Archer, Darcy Bourne, Maro Itoje, Marcus Rashford, Raheem Sterling, Ebony Rainford-Brent and so many Black British athletes have recently felt the need to speak out should tell us there is still a problem. Then again, maybe Laurence Fox is right and that my sharing that video is just political correctness gone wrong and a reversion to the traditional values of under achieving all white English sports teams will help us recover the post-Brexit blitz spirit. What side of that particular skirmish in the modern Culture War are you on? Just asking.

Finally, I will leave you with an appropriate song and video. I don’t think Bob Marley and the Wailers need any introduction nor their beliefs any explanation. I have a couple of albums but “Burnin’” is probably my favourite. 1973 was their break out year in the UK but I suspect I might have actually bought my copy a couple of years later. 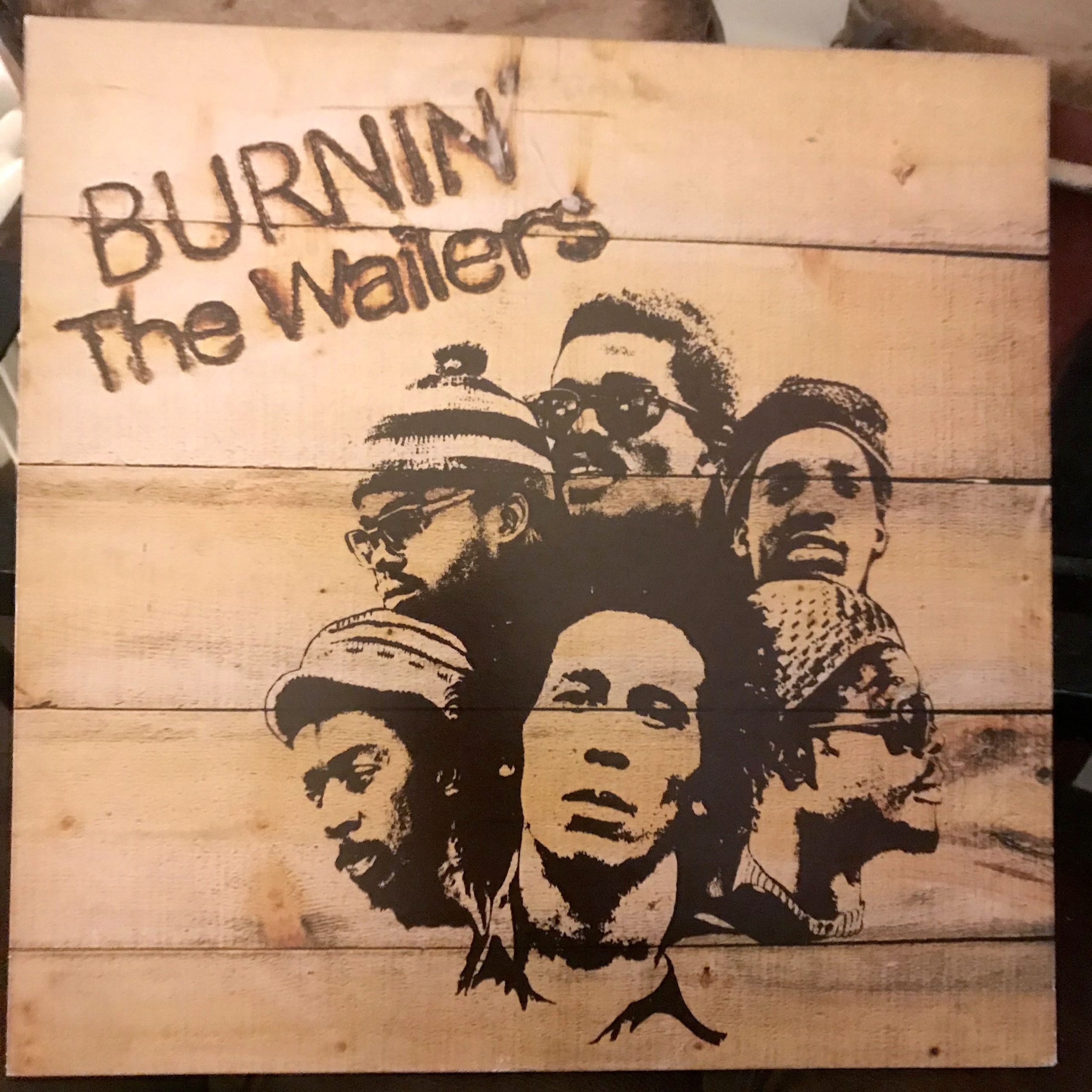 On the album the writing credit for ‘One Foundation’ actually goes to the true Rastafarian Peter Tosh who actually left the band within a year of the album.

* One of the reasons I so love the colour ‘puce’ as a description here is that it comes for the French word for ‘flea’ and is said to represent the colour of the blood stain from flea bites left after a sheet has been washed.

** According to several sources including The South Wales Argus on 11 May 2020.

*** There are two excellent programmes available on ‘catch up’ at the moment that I particularly recommend. “Grayson Perry’s Big American Road Trip” on Channel 4 is a full on study of Culture War in the USA. I have never particularly been a fan of Perry but his ability to ask the questions so seldom asked had me squirming in my seat with a mix of shock and hilarity. (Thanks to Brooksy for the recommendation) Last Sunday BBC aired the first two parts of the Samuel L Jackson fronted series ‘Enslaved’. It is one of the most thoroughly researched and lavishly produced documentaries on the topic of the Trans-Atlantic Slave Trade I have seen. It is a little ‘American’ in its approach – compared to, say, David Olusoga’s more academic style, but its budget takes us to some wonderful but poignant places with some outstanding drone footage without sparing us from the dark content that remains the core of the programme. Both programmes educate, inform and entertain and for anyone whose heart has not atrophied into a lump of pork fat it should also elicit some of the compassion gene.

A version of the Blog first appeared on Chiswick Calendar online newsletter.