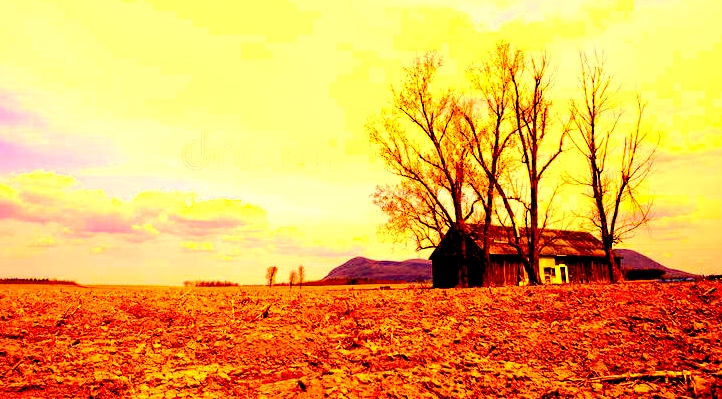 “Whose garden was this
It must have been lovely
Did it have flowers?
I’ve seen pictures of flowers
And I’d love to have smelled one

Ah, tell me again I need to know
The forest had trees, the meadows were green
The oceans were blue and birds really flew
Can you swear that was true?

Whose grey sky was this
Or was it a blue one?
Nights there were breezes
I’ve heard records of breezes
And you tell me you’ve felt one”

Every week the local Chiswick Calendar website * publish one of my Blogs and last week on the site the hard working editor, Bridget Osborne, introduced my weekly Blog with these words: “This week the jovial, beer supping, music appreciating Keith takes a back seat and Angry Old Man Keith is on the warpath, aghast at the priorities of the denizens of Chiswick.” (If you read the piece you will know I was highly critical of the narrow mindedness of some of our local residents).

I smiled and then thought – “so, which one am I”? Which description is the real Keith: the Falstaffian pollyanna or the gammon faced Colonel Blimp?

Is it Sane to be Sanguine?

I was reminded of the Jean-Jacques Rousseau assertion that “To be sane in a world of madmen is in itself madness” though in this context I might amend it to read “To be sanguine in a world of madmen ……… etc.” So, am I actually angry at the denizens (I prefer my epithet, ‘burghers’) of Chiswick for their blockading the road to prevent the council erecting traffic calming measures? True, there is an element of the GOP * in me these days and the selfishness of drivers – and for balance, equally of some cyclists – enough certainly to elicit the raised eyebrow and the sigh of, ‘yes, Dad’ from my son. My occasional ‘Dick of the Week’ pictures of some wanker parking his 4 x4 in a cycle lane attests to that. I can certainly empathise, even if I don’t necessarily agree, with residents whose convenient driving routines have been disrupted or, more legitimately, traders who fear loss of income. However, a flash of irritation or frustration would tend to be my normal response to such local nuisances. What actually made me ‘aghast’ (nice word, Bridget) is not individuals’ willingness to protest but, and here’s the rub, what they chose to protest about.

Now, one of my most frequent GOP rants is the inability of all these trendy Chiswick cafes to offer the simplest and most traditional of ‘caff’ staples – the Crusty Roll. I delight in droning on about how Chiswick has become so gentrified it is easily possible to eat focaccia, sour dough, olive bread, sundried tomato bread, baguettes, soda bread, spelt bread, Ezekiel bread ** and ‘artisan spelt and multi-grained sourdough’ bread but it is impossible in W4 to get a ‘nice cuppa tea and a crusty cheese roll’. Now that is the short form rant, the full version could take pages but have I ever written ‘bring back crusty rolls’ on a placard and stood outside an artisan bakers? Have I chained myself to the railings outside Waitrose with a sign saying ‘no more foreign breads’? Have I even written to ‘The Thunderer’ as Mr Disgruntled of Chiswick or sent money to a pro white bread preservation society? The answer is no. I have, however, joined demonstrations concerning Climate Change and the Extinction Crisis, Black Lives Matter and anti-racist and even anti-Brexit. I have made donations to protect independent media, the legal defence funds of arrested demonstrators as well as supported friends who organise fund-raisers for these and other causes because these are the subjects that are critical to the future well being of the planet we live on and the society we live in. These are the burning (in some cases all too literally) issues that will impact on the quality of our children’s lives and what kind of future they have. So, what I am aghast at, is that given the array of life threatening, society critical, earth shatteringly terrifying issues available to get angry about, the only issue that can seemingly stir the ‘good burghers of Chiswick’ into taking to the streets, is a temporary traffic restriction. *** It is all a matter of priorities, people!

Is Anger a positive emotion??

Now, when I first started the daily ‘Confined’ Blog (all still available on my website btw) part of the rationale was to share the daily roller coaster of my feelings during Lock Down and offer up a connection with my readers who were also going through contrasting emotions. The majority of emails I received during that period were actually in response to discussions on the impact of the Covid Crisis on mental health. I believe that the impact is actually becoming more detrimental as the roller coaster of Covid continues. So, in genuine consideration of my earlier question – which of these two personality extremes is the real me? – I am tempted to answer: both. Rather, if I am honest, under the everyday sublimal pressure of the daily news I need the former to help prevent me from descending into the latter. The Covid crisis is just one element of the grindingly negative news relating to the all aspects of the environmental crisis, the extreme polarisation of politics and the rise of neo-fascism and racism, the dishonesty of the political classes and soaring economic inequality. Frustration at my apparent inability to impact these issues allied to a gnawing sense of guilt that I am a contributing member of the generation that has been responsible for many of these ills, is rapidly and potentially dangerously (for my own health) turning into anger or even self-anger. Equally, the natural human search for escape from negative emotions, or some might say, reality, will push me towards my chosen distractions. I am fortunate to have options for escape but for now let me just say that these tend to be reflected in the ‘jovial, beer supping, music appreciating’ side of my personality. (But remind me to post Little Feat’s “Willin’” one day.) The danger to my mental wellbeing comes from the potential for internal polarisation: one minute cheerful and the next howling with rage. It could be said this is itself a reflection of the growing extremities of emotionally driven (pseudo) political activism we see on our news feeds. Emotional responses from the Proud Boys’ support for Trump to the Burghers of Chiswick preventing policemen fixing traffic bollards. Phew!

There have been radicals, activists and revolutionaries that have been able to reflect strong views, even anger, in an apparently moderate fashion. Folk music has been a way of voicing that struggle for many years and in ‘60’s America this translated into the protest song. Arlo Guthrie, Joan Baez and even early Bob Dylan sang early songs pleading for the end of inequality, against war and in praise of the natural environment. One such was Tom Paxton. I was never a genuine folk music fan though it has had its moments in my personal sound track but in the mid ‘70’s I was persuaded to see Tom Paxton at a concert in Brighton (thanks Gill). I would not say he is a regular on my current playlists but there is a gentleness to his music that disguises a deep-rooted attachment to the issues I have mentioned above. 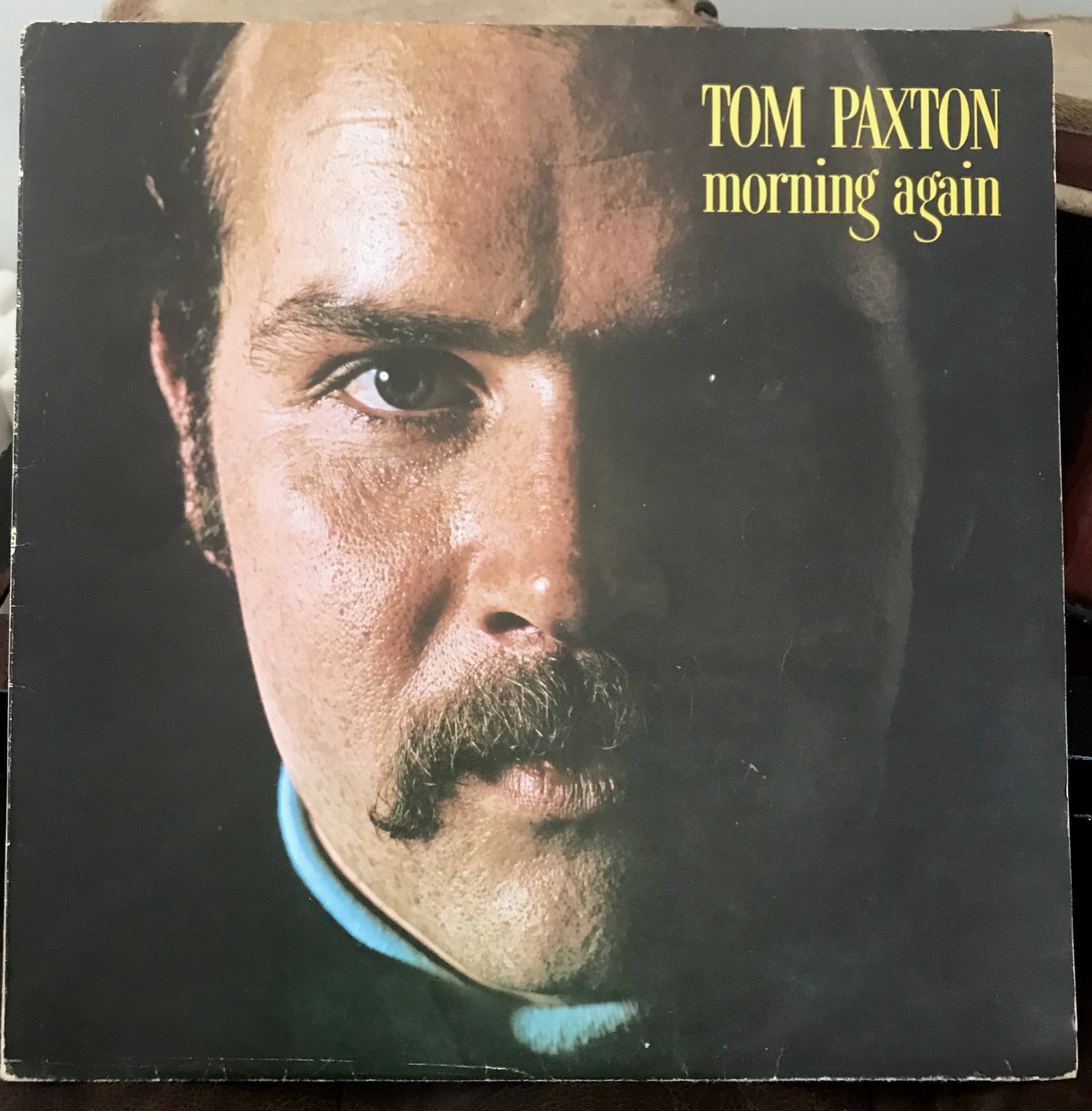 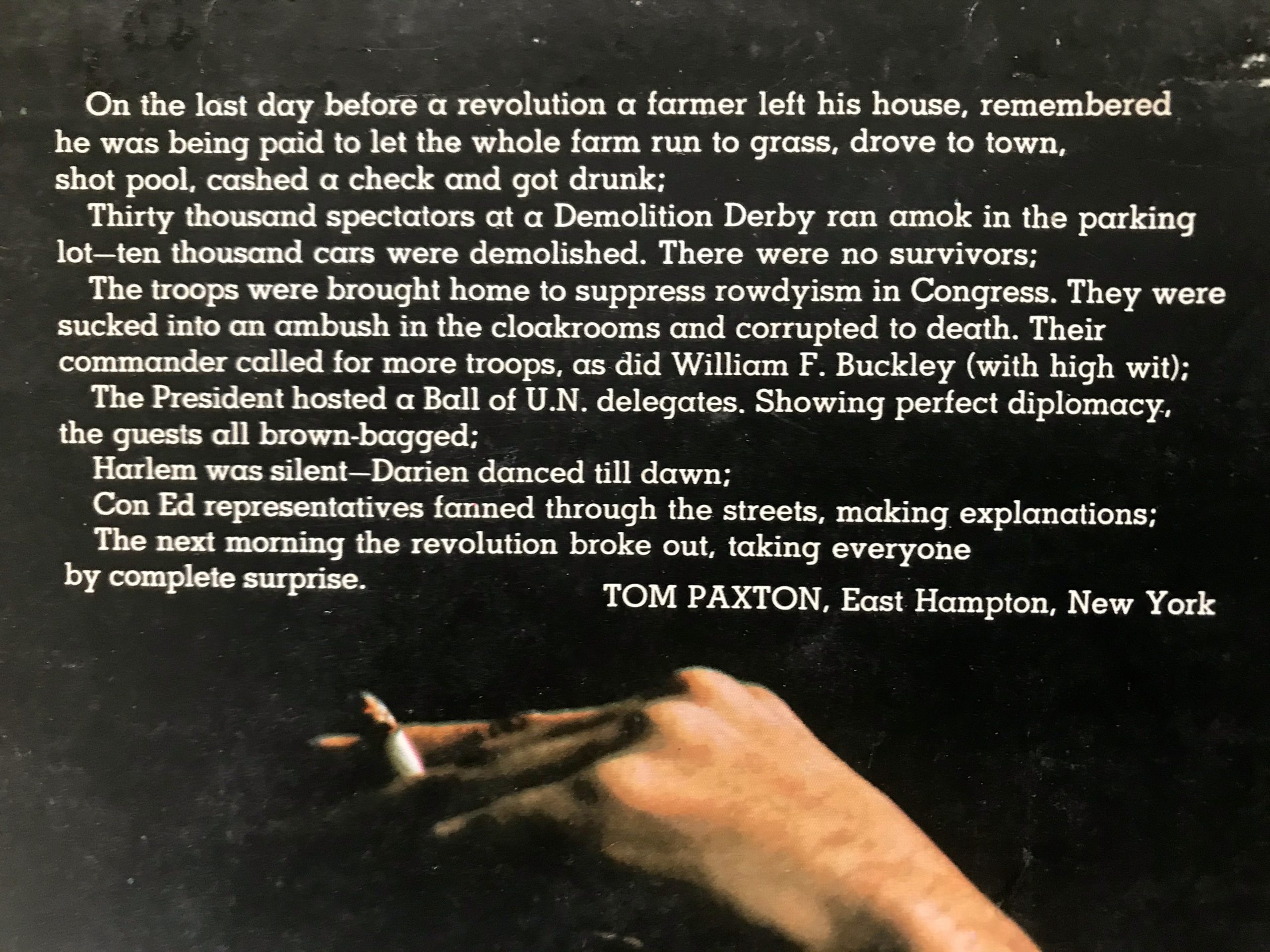 The quiet revolutionary. it is interesting that ‘The Hamptons’ was still home to hippies, artists and intellectuals back then whereas now it is synonymous with the moneyed liberal elite.

Tom is in his early eighties now but You Tube searches shows he was still playing until recently, if not still doing so. There are many of his songs that are relevant to today’s politics, I quote from one in the epigram (‘Whose Garden Was This – from 1970), such as ‘When Princes Meet” (about elites and militarisation – 1973) and “Buy A Gun For Your Son” (about the red neck gun hobby – 1965). “Talking Vietnam Potluck Blues’ from this album uses humour but is still one of the great anti-Vietnam war songs. Check it out. However, I have chosen a song full of sadness and pathos about a topic that is still relevant today – domestic abuse. Please listen to the words. As in all his songs the lyrics are clear and to the point and so often heart-breaking. Tom hasn’t ranted about a desperate issue but makes his point with intelligence and wit. It is part of my internal battle to maintain the anger but to control it enough to state the case for my beliefs with balance and as much humour as I can muster – oh and some good music. Over to Tom ……….. https://www.youtube.com/watch?v=7p1P7jNjmX8

**** It may be that some of those NIMBY Chiswick residents have also demonstrated in favour of Extinction Rebellion, Black Lives Matter and other more crucial matters and if so, my apologies.