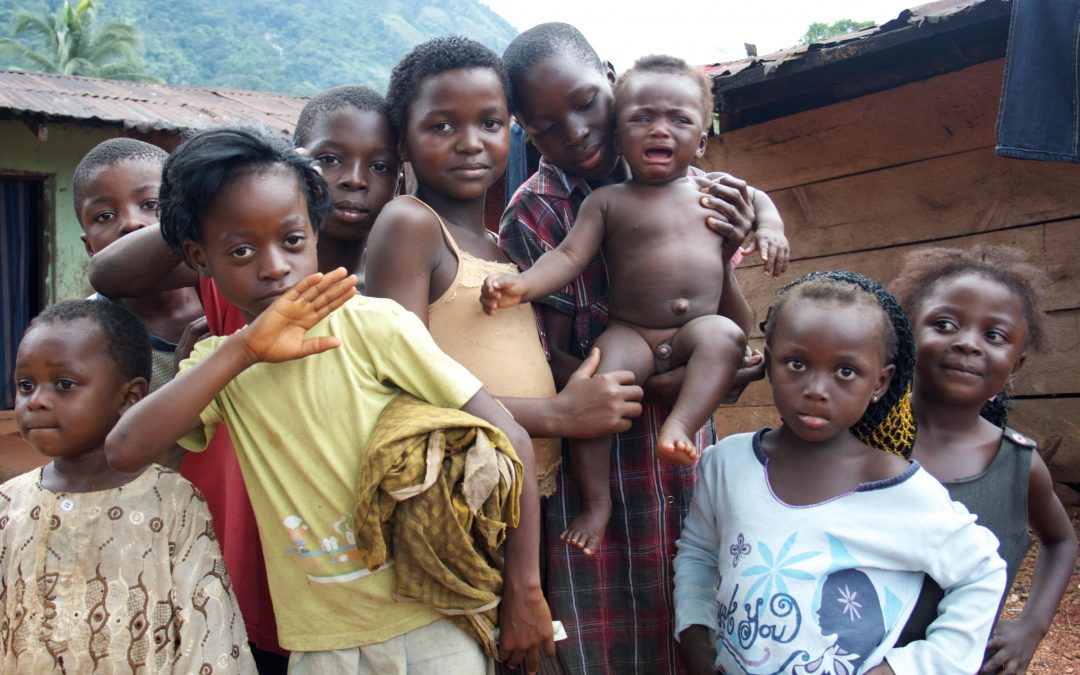 As we head into November 2020 it is pertinent to read what I wrote in Nigeria’s Business Day newspaper in November 2005. Some of the numbers have changed a little – but they have not got better, they have got worse. The political class of 2005 is still very much in power in 2020, the only change is a few have swapped seats and they are all older but still as incompetent and corrupt. As #EndSARS becomes #EndOppression and as widespread anger has been unleashed my final comments should be noted.

I am a statistic. I am only 22 years old and although I am a human being it appears my humanity is submerged into numbers. You can find me in so many places but you will not see my face. It doesn’t matter whether I am male or female, tall or short, light or dark. I could be Igbo or Yoruba, Hausa, Berom or Tiv, Itshekiri or Ijaw. I am in World Bank reports and articles in the Economist. The bureaucrats in the Federal Offices of Statistics argue about me. I am in presentations to the top management of companies already in Nigeria and those thinking about coming in. I am in brand presentations and market analysis. Whenever academics or analysts use the word ‘demographics’ you know they are talking about me. Occasionally I even pop up in the speeches of politicians although more often in those made by foreign ones that Nigerians! It appears they don’t care about me as an individual but I seem to mean something as an integer.

First, I am a population figure; 130 million and counting. They say that if you took five representational black people from around the world one of them would be me because I am a Nigerian (that’s my favourite statistic). Given the country’s GNP this means I live on about $300 dollars a year, apparently. Of course, if there were more of me I would have less to eat. Just take a look at all the fuss about the census. Just counting us is obviously a big issue!

Secondly, I am one of more than one hundred million in this country who is not employed in the formal sector. That is one figure I kind of agree with because I certainly do not get a pay cheque every month. Of course, I run errands for my father’s boss or some big men he knows and earn little money. This means I am in the informal economy. I could be a conductor on a danfo or drive an okada, sell gala meat pie in the go-slow or just rob people at bus stops. That all counts as the informal economy anyway, as long as it gets me a stick of Suya and a Star who cares? So, although I officially live off around 82 US cents a day, which is around 110 naira, my ‘black economy’ money means I count in so many other commercial statistics. Depending on your economist’s definition I am either a D or E rated consumer in terms of spending power but as I am a graduate I increase in importance because, as we all know, graduates are the future leaders of any country and influence consumption patterns. Abi?

Which leads me back to Statistics. I am one of the 12 million unemployed graduates in the country and one of the 85% of my class of ’99 who still don’t have a proper job. According to some figures, 12% of the unemployed millions in Nigeria are graduates. Employers will only look at your application if you have a First or Upper Second from a respected institution…..which is a pretty small list. It doesn’t matter which State University I went to, they’re all pretty much the same. I read Computer Studies and Business Admin. Contrary to rumour my class did have access to computers. However, there were 64 of us and we had to share three old IBM’s that didn’t even have Windows Software. Even then the campus hardly ever had light anyway. One kid did have his own laptop but that got stolen after about six weeks of the course. Apart from beer most of my money went on using the computer in the business centre.

I figure a lot in Statistics about Demographics, especially the ones in marketing reviews. Given that around 60% of Nigerians are under the age of 25 my generation are of particular interest to all sorts of companies. Food, drinks, hygiene and health care, clothing, technology businesses… ….you name them. If they sell stuff they all want to know about us. What religion are we? Are we fundamentalist? What do we eat, drink and wear? How much money do we have? What do we spend it on? Where do we live? Who do we hang out with? Sometimes we get called up by research agencies that pay us to sit around, try some new drink or something and then ask us questions about it. What gets me, if these people are so interested in my views, how come they don’t bother to reply to my job applications? If politicians are so keen on my votes how come they spend their time avoiding people like me? I am told they all want to know what I think but if I walk up to them some heavy smacks me on the head with a baseball bat!

Here is a new statistic. I am of Nigeria’s Generation X………I, who have come of age in our bright new age of Democracy. I, who am already strong and getting stronger will one day know my own strength. I am the new majority. I am your future. Fear it.