Christmas Confined or Confined at Christmas

Christmas Confined or Confined at Christmas 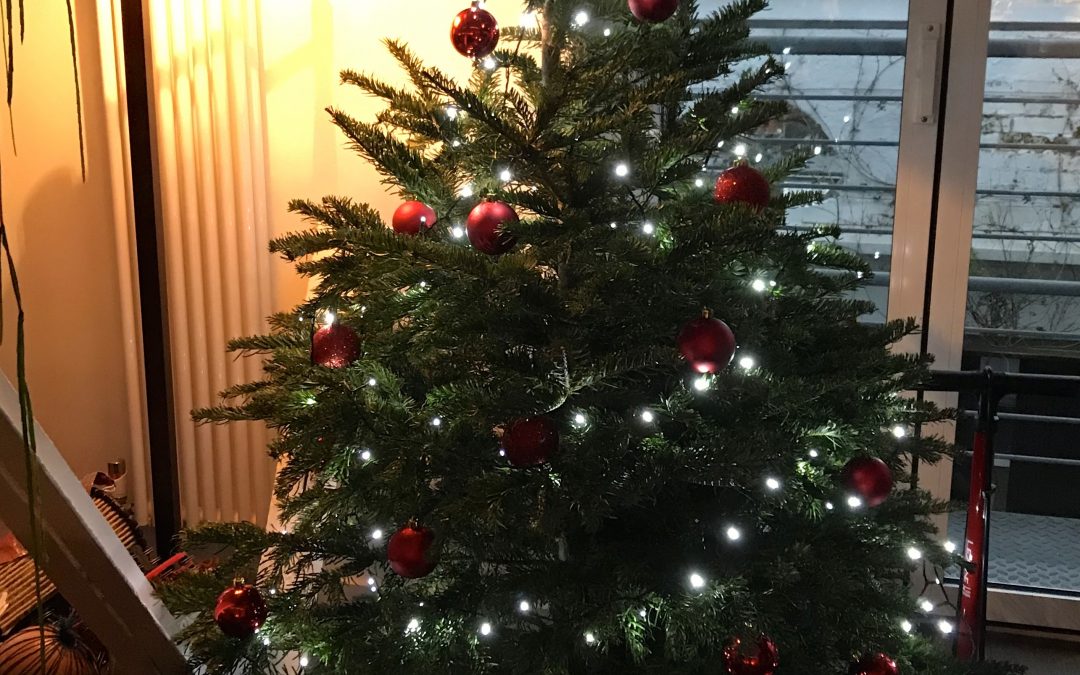 “But I am sure I have always thought of Christmas time, when it has come round — apart from the veneration due to its sacred name and origin, if anything belonging to it can be apart from that — as a good time; a kind, forgiving, charitable, pleasant time: the only time I know of, in the long calendar of the year, when men and women seem by one consent to open their shut-up hearts freely, and to think of people below them as if they really were fellow-passengers to the grave, and not another race of creatures bound on other journeys.”

Why wouldn’t it be?

I was already losing track of whatever tier or regime I am in or meant to be in and then (started writing this on Saturday evening) I got a message from someone with a scream emoji saying simply ‘Tier 4’! For reasons I won’t go into just yet I am self-isolating, so this news just about took the biscuit. * It is not the actual pronouncement, which seems to be necessary and correct, but the ‘stop start turn around do the hokey-cokey and change your mind again’ decision process that gets to me. The last few weeks of dithering has finally flushed my Covid mushed sponge-for-brain down the toilet. The melange of mixed messages are either too complicated to take in or my mind just switches off in some sub-conscious response meant to prevent overload. As soon as any politician comes on my TV screen a violent mental siren starts up like a howling scream from a computer game and a voice with a German accent shouts ‘Dive Dive Dive’ as if I am in a U-boat movie. I don’t actually know what I am supposed to be doing anymore so I just wear a bag over my head all the time, just to be on the safe side. Come to think of it, if Boris wore a bag over his head when giving press conferences we would all feel a little safer. Even better, all of Boris and most of his cabinet would be preferable in a bag and just dumped somewhere to gradually degrade into the putrescent slime that would be the perfect metaphor for their narcissistic version of politics.

Anyway, to make matter worse I am having a few days of pre-Christmas detox so I can’t even have an isolationary substantial meal and my own beer fridge has yellow tape all round it. There is an electric fence round the booze cabinet to stop me running to Klaudia’s homemade polish vodka at those horrible moments like ‘can I bear to watch the news’. Mind you, cooking my healthy veggie soups is keeping me busy. As I write I am trying to decide whether to go for cabbage and potato or fennel, tomato and mixed beans. Either way, isolating is probably being kind to my neighbours.

Mind you, my not feeling normal is actually what we were all calling ‘the New Normal’: except we stopped even using that phrase when it became clear there is no normal any more. ** Who, reading this, was going to have a ‘normal’ Christmas, even before the Tier 4 cock-up? I mean, this Christmas is so unusual I even bought cards to actually send by post. (Usually I just indulge my guilt at not sending cards to people who have sent them to me without feeling quite guilty enough to actually send any) but then I went to the post office. Bloody Hell! For every one person in that queue truly sending a prezzie-parcel there are three hundred handing in Amazon returns. So I came back home, asked my young neighbour Indica (aged ten) to paint me a Christmas picture and I made a virtual card. 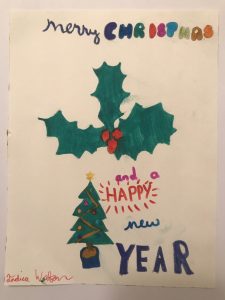 Indica’s Picture for my card. We made a donation to Royal Trinity Hospice. It is her favourite charity because that’s where her Mum Gayatri works.

This makes me slightly less guilty but not quite enough to queue for about twelve hours at the post office. ***

Feathering My Own Nest

A clear crisp winters evening from my balcony. No signs of the Boris shit-show on the horizon.

Anyway, however stressful all that stuff that happens outside, I do my best to concern myself about what I can control inside my own home. Whatever tier we end up in or Christmas rules apply will decide whether I can have any friends and family to visit but in any case I knew I would be spending more time in my own space. There is a Chinese proverb that says something like ‘you can not prevent the birds of ill omen flying above your head but you can ensure they do not build a nest in your hair’. Though Confucius probably didn’t have in mind all the Covid-related ‘I am not going to go the barbers’ barnets **** when he penned (brushed?) that adage it does seem to reflect my view. So, to make my mood ‘ill-omened birds-nest’ free I have installed a proper Christmas tree for the first time in eons. The shock hit son George so hard he spent three hours artistically decorating it. I reckon it shows a certain class. It’s a shame that a search of Chiswick High Street could not locate a suitable star for the pointy bit but we think it is pretty stylish. A few more fairy lights and the evenings have a proper cosy Yule feel to them. Ho Ho Ho.

So, for this Blog’s musical closure I have once again turned to my Vinyl collection for a choice of Christmas carols and Slade singles. 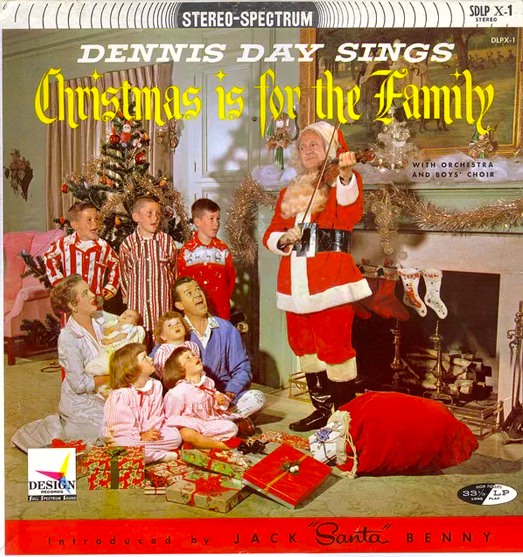 Hahahaha – I fooled you there. Years of overplaying have destroyed any last vestige of joy left for me in traditional Christmas schmaltz so there is about as much chance as me having a Christmas Carol record in my collection as there is Donald Trump getting a retirement job as a department store Santa. My final music track of the year is one that crosses the ocean with feet in Chiswick and Vancouver.

Where Do We Go Boys?

The Fugitives are a Vancouver based folk, sometimes called Canadian Roots, band comprising: Brendan McLeod (vocals, guitars, ukulele), Adrian Glynn (vocals, guitars, harmonica, balalaika), Carly Frey (vocals, violin) and Chris Suen (vocals, banjo, ukulele). Basically, Brendan founded the band in 2004 and Adrian became co-band leader in 2009. The similarly uber talented Chris has been touring with them since 2010 and Carly, wow – is it already three years since you first came over here on tour? Anyway, whenever they do tour the UK they base themselves in Chiswick. Adrian’s family name is McMorran and his family have strong ties here. He and his brothers have all lived in Chiswick at various times with their cousins Charlie and Bartley. In fact, if you listen and watch carefully to the video you just might catch a fleeting echo of Chiswick people or places you might recognise. However, a word about the Album before I play the track.

Brendan is also a writer and a spoken word artist and some time ago he became interested in the story of the individual, Canadian soldiers who fought, and often died, at the Battle for Vimy Ridge in WW1. For Canadians, Vimy Ridge is as if, for us, Balaclava, The Somme and Dunkirk were rolled up as one. Brendan wanted to get underneath the myth and understand as much as he could of the plight of the ordinary men. In fact many of the 10,000 plus casualties were still boys who volunteered and lied about their age. There were also indigenous First Nation troopers who came back not to be treated as heroes but to suffer state theft of their lands. Brendan created a powerful spoken word performance called ‘Ridge’ and the band supported with songs, all using original words from the soldiers themselves, written by himself and Adrian. In their words: “The album’s dedicated to all WW1 soldiers who wrote, played, and sang these songs. We think of them when we sing, and hope you do too.” 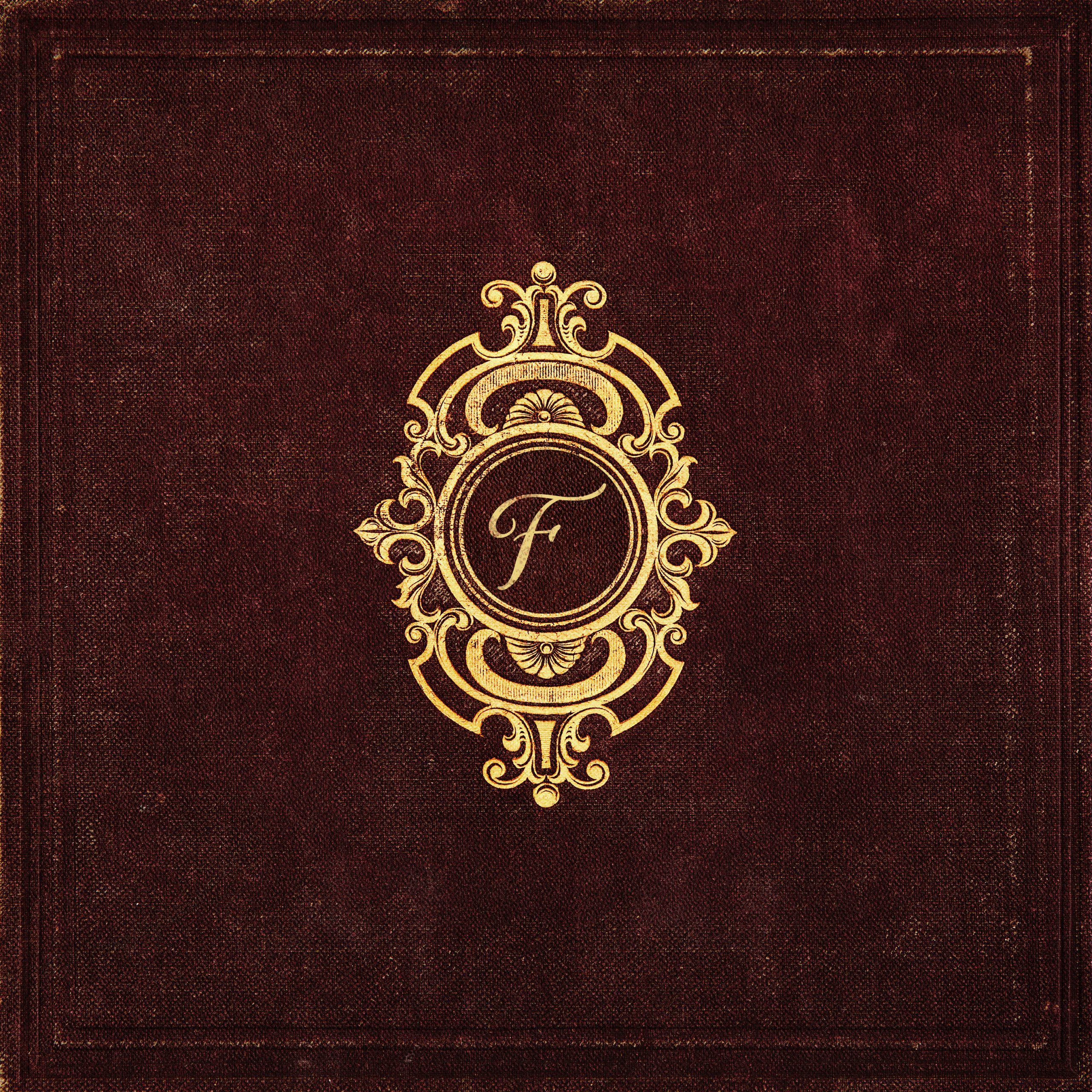 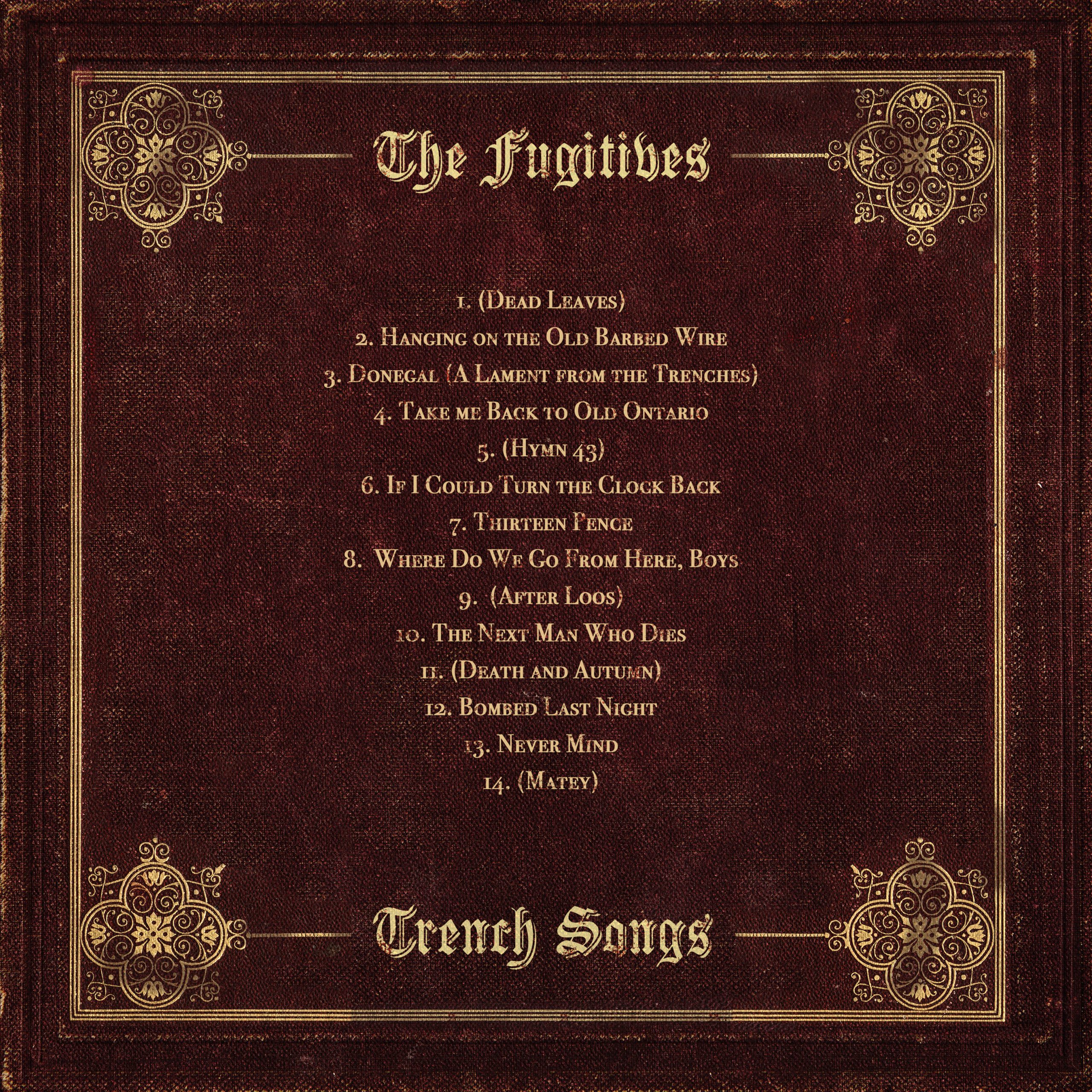 They released ‘Where Do We Go Boys?’ from the related album, called ‘Trench Songs’, as a video this Christmas because they felt it spoke to the separation being felt by so many people in these Covid times and the plight of those missing their loved ones. To embrace their own friends and family they invited contributions that have been incorporated into the video. https://www.youtube.com/watch?v=cE2KufVQ9kc

Like many musicians The Fugitives rely on touring for their income and are hit by the pandemic. If you like the Video please consider buying the whole album on Bandcamp (unlike Spotify the musicians actually receive some real income) and this will also get you a ticket for the Virtual Performance of ‘Ridge’. It can be found here – https://fugitivesmusic.bandcamp.com/album/trench-songs

As a new strain of Covid ravages the South East of the UK, ‘Where Do We Go Boys?’ is a fitting question. There is more isolation, in every sense, across the world than I can ever remember and Climate Change continues to be ignored by too many of those with the power to do anything about it. It is a serious question for my last blog before Christmas but in this musical version of it there is a little joy for us all.

Finally, I leave you with a short poem I wrote in the style of Japanese Tanka based on a longer poem about friendship from way back in 1974. I think the purity and apparent simplicity of Tanka seems to express my thoughts of the moment. To all my friends out there, Vancouver, Nigeria, Spain, Australia and across the UK, in fact everywhere = Have a safe Christmas. I hope to see you in 2021.

Winter is with us

Spring is behind the mountain

*What’s wrong with getting a nice biscuit? I mean, what a strange idiom! Probably, it is meant to contrast with the winner of whatever competition it is who won a cake. (According to some dictionaries African American enslaved people used to have competitions for the nicest walk and the winner won a cake = ‘cake walk’!) Personally I like biscuits but there it is. While I am on one: is a Jaffa cake a cake or a biscuit? McVities claim they are a biscuit sized cake but in that case why are they always in the biscuit section in the supermarkets? (That’s enough about confectionary now. Ed)

*** (Why do you need to queue at the post office when you can buy stamps at the shops? Ed.) (Look, its meant to be a humorous story right. Don’t get all ‘imaginary editor’ with me. I did queue with lots of grumpy bloody people at the bloody post office for bloody hours to post a bloody parcel and that why I made it up as my reason to send proper cards – Ok?)

As always, a version of the Blog appears in this week’s Chiswick Calendar.