Free Speech and Journalism in Nigeria

Free Speech and Journalism in Nigeria 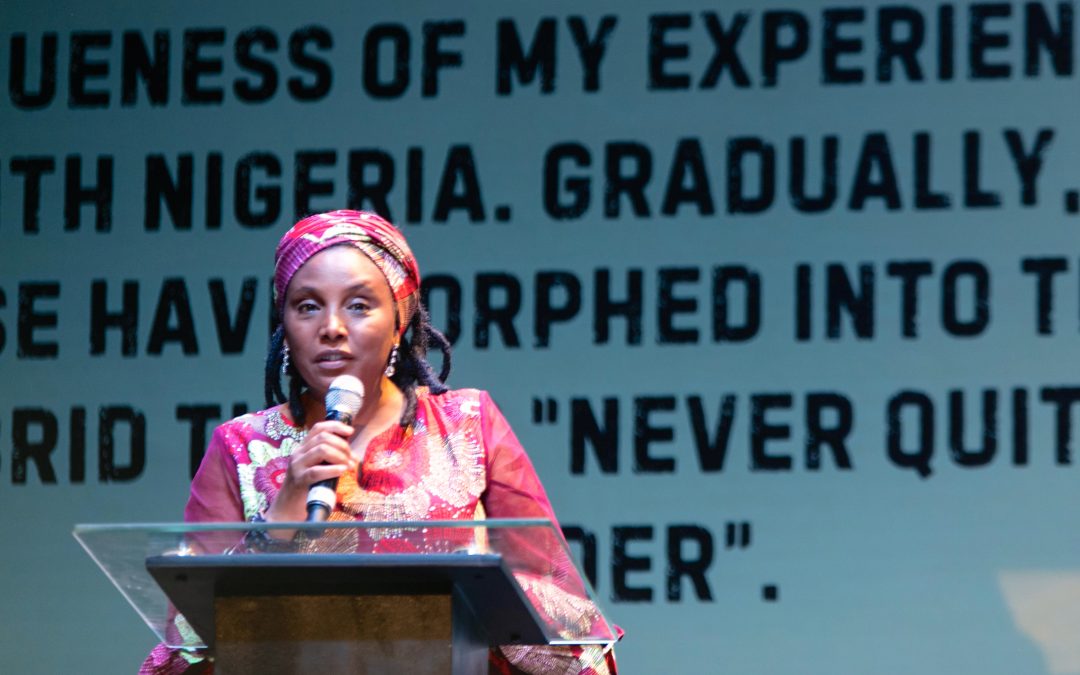 “A Bill for an Act to Prohibit Frivolous Petitions and other Matters Connected therewith”.

On November 1st of this year TIME magazine listed what they saw as the ten most concerning hostile government actions against press freedom around the world. There are many more examples. Note, one of these, No 9. is in Nigeria and half are on the African continent.   *

Nigerian publisher Agba Jalingo was arrested on Aug. 22 and later charged with disturbance of public peace and treason for writings and social media posts about Cross River State Gov. Benedict Ayade. – clearly, even by Nigeria’s standards one of the most corrupt and inefficient Governors.

President Buhari is already known for his thin skin and aversion to criticism: his 1984 Decree No 4. was one of the harshest anti-press freedom actions since Independence. His regime feels particularly sensitive about any disapproval on Social Media where he has no control and so his flunkies are now promulgating “A Bill for an Act to Prohibit Frivolous Petitions and other Matters Connected therewith” which would provide a legal basis for shutting down free speech in Nigeria.

At last week’s “Future Awards” presented in Lagos for “outstanding young talents, innovators, entrepreneurs, and community advocates who are breaking boundaries in various industries.” My friend Kadaria Ahmed used the opportunity given to make a plea to the Senate not to approve the bill.

Kadaria needs little introduction to readers of this blog as she Chaired my recent book launch in Lagos. Her courage in the face of attempts to intimidate the Press is already well known when as Editor of NEXT Newspaper she attempted to hold Government to account despite intense government pressure that eventually forced financial backers to pull out. More recently two seasons of “Straight Talk with Kadaria” demonstrated her willingness to pose difficult questions direct to politicians and her impartial and professional adjudicating of the last ‘Presidential Election Debates’ attracted threats and intimidation from some of the candidates’ supporters.

I wanted then to share her recent speech at the above awards and to offer my own voice up in favour of a free and fair Press and the right to speak openly on Social Media in Nigeria, across Africa and the whole world.

The full text of my statement at the Future Awards yesterday prior to handing out the Future Journalism award alongside my colleague Funmi Iyanda.

It is an honour to be here to present these awards to young journalists who have excelled. It warms my heart to no end to know there is a new generation that is not only carrying out this important task of informing the public but is also excelling at it.

We are viewing with dismay the private members bill making its way in the Nigerian Senate which seeks to gag citizens by taking away their rights to freedom of expression as guaranteed in Section 39 of the 1999 Constitution, as amended. Nigeria is already doing very badly in terms of its record on press freedom and is ranked a low 120 out of 180 countries in the World Press Freedom Index. In addition, we have been recognised as a country where criminals, government and politicians use violence to silence critical views particularly in the media, this is according to the Global Impunity Index.

One of the critical pillars of a functioning democracy is a free press and we know the proposed social media bill will become another tool in the hands of security agencies for the muzzling of criticism not just by citizens but also by journalists. Journalism, our job, underpins democracy and is one of its vital components. This is why it is protected by the constitution. Section 22 lays it out clearly, for a reason; which is that without a free press there will be no democracy.

We all believe that the proposed new Social Media Bill presents a clear and present danger to journalists and also the rights of citizens to freedom of expression and is against the Nigerian Constitution. We ask the National Assembly not to pass a bill which is contrary to our constitution, the instrument that confers legitimacy on them.

We all recognise the dangers of fake news and hate speech but existing laws like the cyber-crimes act of 2015 and those on libel and defamation are more than adequate to deal with these crimes when they arise.

The industry is also happy to announce that we are working on self –regulation in line with global best practice and before long, we will be making a major announcement in this regard.

To conclude, we want to be clear, all of us working in this sector oppose this bill and give notice that we will fight it using every legitimate tool at our disposal including protests and the courts.