My first experience of being Trolled.

My first experience of being Trolled. 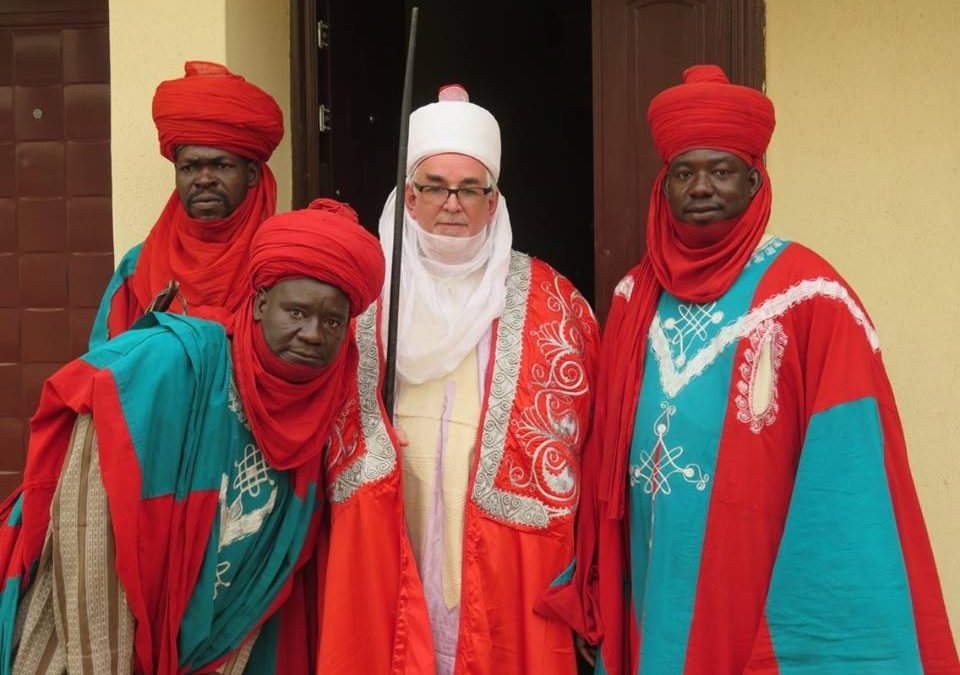 I cannot say I am a major player on twitter. I don’t initiate much and I still only have around 1,300 Followers but I am prone to the occasional sudden burst of activity.

About two years ago I gained some insight into the problems faced by people of colour, particularly as in this case, a single mother, when I helped a friend with her accommodation problems. Although she had some available income the degree of documentation and the amount of down payments and deposits she was being asked for by Letting Agents, even before she got as far as finding a specific property, was horrific. It was clear to me that, in these days of Housing Crisis it is difficult for anyone but Agents were clearly making it difficult for a black, single mum. I offered to be a Guarantor and, after my own substantial documentation was completed, it resolved the issue and she found accommodation for her and her daughter. She completed her studies and has returned to Lagos where she is now making a good living in the catering business using her hard earned qualifications.

“Helping my Nigerian friend get student accommodation in London. “No Dogs, No Irish, No blacks” is still prevalent in London.”

In my naivety I thought that simple truth, the experience of the Windrush generation and mentioned in Prof Wole Soyinka’s Autobiographical writing, was hardy controversial. Instead, I accounted my first taste of genuine on-line abuse or trolling. Hardly imaginative, it contained the usual ‘n*gger lover’ and ‘fuck off back to Africa’ comments along with violent exhortations not to encourage immigration or more Africans to come to Britain. When I did not reply, the invective turned to accusations of cowardice for not responding. I merely re-tweeted with no comment, which for some reason particularly enraged them. All the twitter handles had less than 5 followers and seem to have all been since deleted and I now understand that this is the pattern of right-wing, racist, misogynist and homophobic trolling – that to avoid detection and prosecution, new accounts are open, used for abuse for a few days then closed down. Overall, the noise went on for three, maybe five days but it did leave me uneasy and slightly shocked. I am a safely private middle-aged white male and if this tiny, short burst of abuse could make me feel uncomfortable, how then those public figures that are treated to a volume of violent and personal abuse on a daily basis?

This minor incident came to my mind as I read an article that hit my social media feed this morning (New Statesmen – not my usual fare but written on the basis of Amnesty International research).

I have not always agreed with Diane Abbott politically but the increased exposure she has received on the Labour front bench has certainly led me to admire her courage and her determination not to be silenced but the huge volume of abuse she receives. Recent reviews of how badly she was treated on Question Time by Fiona Bruce, including sublimal if not directed racism by the BBC’s framing, was one recent example of how she suffers – even at the hands of the ‘serious’ media. However, the numbers contained in this article are staggering. Of the 25,688 abusive tweets sent to women MP’s in the first half of 2017, half of them – in other words as many as all the other women MP’s combined – were sent to Dianne Abbott. The sickening nature of many of these tweets is genuinely shocking. I leave you to read the details in the article. Other women have talked about how they are targeted by hate groups and while women of colour or hijab wearing public figures are obvious targets, it seems any woman who stands up for her convictions is deemed a ‘fair target’ for the most appalling on-line abuse. Feminists are often singled out for rape-threats and other violent terrorisations just for speaking out. Any vocal woman seems to be offensive to these weak, insecure and clearly socially and sexually inadequate ‘men’. (I use the word guardedly) Lily Allen has spoken out about the threats and intimidation she received and how nothing was done about it despite her complaints to twitter, the police and her record company. Indeed she actually gave up twitter for several months despite it being a natural avenue engagement with her genuine fans. The list of strong independent women and people of colour who suffer on-line harassment is endless.

I am not sure what, as an observer I can do about it. I specifically follow several women who have received abuse (and men – David Lammy seems to be going through a tough time as he speaks out against the Government racism being targeted at Windrush survivors) and make a point of re-tweeting positively and in support. I think too we should all call out such abuse and other racist, misogynist and such comments as we see them on social media – especially where it is from people we otherwise call friends.

My small experience was hardly enough to be considered in the same context but it did give me just that insight into what these public figures are going through – as the saying goes, we don’t have to agree with what you say but we can admire your courage, Dianne Abbott and others, for standing up against the hate and abuse.

As I write this the news about the Christchurch, New Zealand Mosque shooting is hitting the headlines. The evil perpetrator of this act has been identified through his public ranting as the usual right wing, Islamaphobic animal. It appears he filmed for social media live feed and reports are that it has attracted some right wing jubilations and re-posts. I posted this on my own SM feeds this morning:

If anyone on my Social media feeds posts that evil live feed from the Christchurch shootings I will unfriend them, unfollow them, block them and report them from every media I can. If any of my friends allow the feed to appear on their links i shall do the same to them.

It may seem to be fascinating but every single re-post gives the Islamaphobes and right wing ideologues and terrorists a little win.

Do not put them out there for these evil bastards to gloat over.

It is critical that we never reinforce the behaviour of these animals (I do not wish to give them any humanity). We must deny them their moments of glory or gratification. We must never encourage even those so-called ‘friends’ we have on Face Book or Instagram to give them the exposure they crave for. ‘Unfollow’, ‘Unfriend’, block and report anyone who does. It is the least we can do.