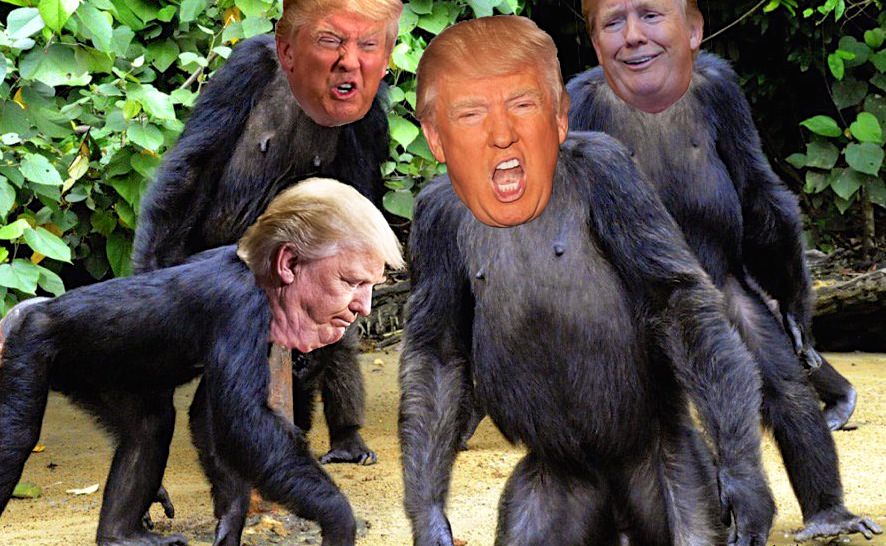 I can hardly believe that for close to three months during the first Lock Down I blogged nearly every day. Somehow I was motivated and found documenting the experience of the first Covid restrictions sufficient inspiration. Dipping into them now it is immediately obvious that the tone was lighter, sunnier compared to more recent efforts. In many ways, that is quite understandable. The weather was pretty decent and that time of year anyway is generally more cheerful. I went out everyday for a combined shopping and exercise walk, took photos on my phone and mentally logged what I saw for the next blogs. I included some Lock Down recipe attempts, documented doomed visits to Post Offices and talked about how the area’s shops and cafes were responding. I cheerfully worked my way through my vinyl collection and tried to link tracks with some connection with Chiswick or at least West London while referencing my continued connections with my pre-retirement home, Nigeria. Over the weeks readership grew so each blog was getting read some 500 times (according to my site’s limited data analysis) and when I covered some wider issues that are important to me, Black Lives Matter was one, a few gathered as many as 1,000 readers. During the summer Chiswick Calendar’s Bridget asked me to do one a week for them and I was delighted to do that. Eventually, as restrictions were eased the first time and I was able to travel around and had more options for ‘normal’ living the frequency dropped until I adopted the current routine of the Calendar version once a week with a longer, more overtly political version on my website.

Months later my Lock Down Blogging has a different feel to it. In the summer several people commented, particularly when I talked about the risks of isolation on mental health, that I reflected their feelings at the time. If this is still true we should be worried.   For someone who was so prolific I now struggle with motivation. Certainly there is enough that should be sparking my attention both domestically and internationally but someone has pulled the plug on my energy. I sense too that many of my readers are also under motivated: not just to read my Blog but struggle to read or concentrate much on anything at all. The Zoom phenomenon has played out. Those Sunday evening family quizzes or groups of mates playing virtual board games have dwindled. Some people I know have embarked on dry January but many more admit to drinking more heavily even though the pubs are shut. Booze sales from Supermarkets and the off trade reflect this. Talking to friends on the phone or usually on message type apps it seems to me that even TV content watching has changed. Last time, in common with many others, I was excited by the amount of Live Theatre that was being streamed. I was ready to watch challenging plays and TV but it seems now many of us are reverting to ‘numb-me’ viewing – nothing too demanding just distraction from the boredom of confinement. I have even taken to sporadic bursts of watching ‘The Crown’ for crying out loud!

The other key indicator is that many people I talk to seem to have lost the energy to be angry. There is no longer any expectation of government proficiency so there are no hopes to be dashed. Dull cynicism reigns. Mates with opinions, who would have joined in my rants about the incompetence of the government’s response to the Covid crisis, Brexit management, school meal provisions and practically anything else now seem ‘not bothered’. I know they are and there is a deeply rooted feeling that we have been let down but there is a sense of exhaustion at it all. After months, nay a year, of banging your head against the wall, all there is left is a dull headache. Whether in the longer term that will work out for Johnson and his simpering cohorts or whether there is an underground pool of simmering magma waiting to be exploded through some political fissure remains to be seen. I would be more confident of the latter were there any sign of a spine among Labour’s leadership. Frankly, for me at least, the supine position of her Majesty’s opposition is a major contribution to the whole feeling of frustration and inertia.

Meanwhile, a quick thanks to those that sent good will messages about my hip replacement. I am making more than acceptable progress according to the NHS Physiotherapy by Zoom. I was quite impressed, especially when they sent me a link to an App with my recommended exercises pre-loaded. I am not sure whether the internalised focus on recovery and my physical restrictions increase my sense of ennui or whether they help give my day a focus. I can now be seen tottering down the High St or aiming for Ravenscourt Park on one crutch. Two things have come to my notice that should make me more considerate in the future of older or infirm people out with walking sticks or crutches. One is how uneven London’s pavements are. I mean, I have kind of noticed before but I now realise that every step for someone not in the spring chicken category is a potential pratfall, or worse. The abundance of trees is one of the city’s great joys but their roots have suddenly become a lethal obstacle. It almost feels they are ready to spring out to entangle a foot in the manner of some dark Disney forest. The second awareness, partially linked, is that you suddenly feel very vulnerable to pavement scooters, dogs (particularly on leads) and badly supervised children. When your ability to leap out of the way of inconsiderate pavement sharers is diminished I now realise how exposed you can feel. I hope I can take that aweness into consideration when I have regain my agility and some speed. For now the urge to hold my stick out in front of me at eye level as a ‘johnnie head in his texting’ comes striding blindly towards me is almost irresistible.   If there is a news headline next week: “Chiswick resident fined for tripping jogger and beating him to a pulp with a crutch’ you could probably guess who it will be.

Today’s musical intervention is a little different. I have written before of West African music including such genres as Palm Wine, High Life, Juju and Afrobeat but the one you are most likely to hear today is “Afrobeats”. Note it has an ‘S’ to differentiate from the music form created by Fela Anikulapo Kuti and continued today by his sons Femi and Seun along with countless musicians across the globe. The new genre has crossed over from Nigeria and Ghana through the diaspora and into the mainstream Black British and African-American music scenes. Early artists like D’Banj and Tuface first surfaced over here in the mid 2000’s and now the likes of Wizkid, Davido and Burna Boy can sell out the Royal Albert Hall. I would not say I was a particular fan partly because many of the lyrics have eschewed social content in favour of the consumerism and, frankly too often, the misogyny displayed in too much commercial rap though some songs have struck a chord. However, a song and video released last week did really strike that chord thing because the content is very much a reversion to the political message of the Kuti clan, because Seun Kuti features prominently in it and because it has a kind of vibe that seems to sum up my mood at the moment. Mmzy – his stage name coming from his real name Emmanuel Akachukwu – hails from close to where I lived for a couple of years in Abia State, Eastern Nigeria. However, it is Seun’s sax refrain that brings this video to life. In a style far removed from the urgent call and refrain of his work with Egypt ’80 he plays in a more traditional blues style but in a tone that is somehow disconcerting. At a time when African political corruption is as bad as ever was – just witness Museveni’s brutal management of last week’s elections in Uganda – not to mention Trump’s shenanigans in the US and the clear links between Brexit benefits, Covid contracts and Tory donors closer to home this video strikes a chord. Give it a look/listen.   https://www.youtube.com/watch?v=lVkdO7nHtB4

* I would like to apologise to the Animal Kingdom for the picture of the OrangeScumRoundAToiletBowlHead. I do not mean to offend Chimpanzees or any other non-human large primates for any implication that they may have any less intelligence or other qualities than the other parasitical creature shown in the headline picture.

A version of the Blog has appeared in Chiswick Calendar.